Dolphin Shot and Killed on a Beach in California 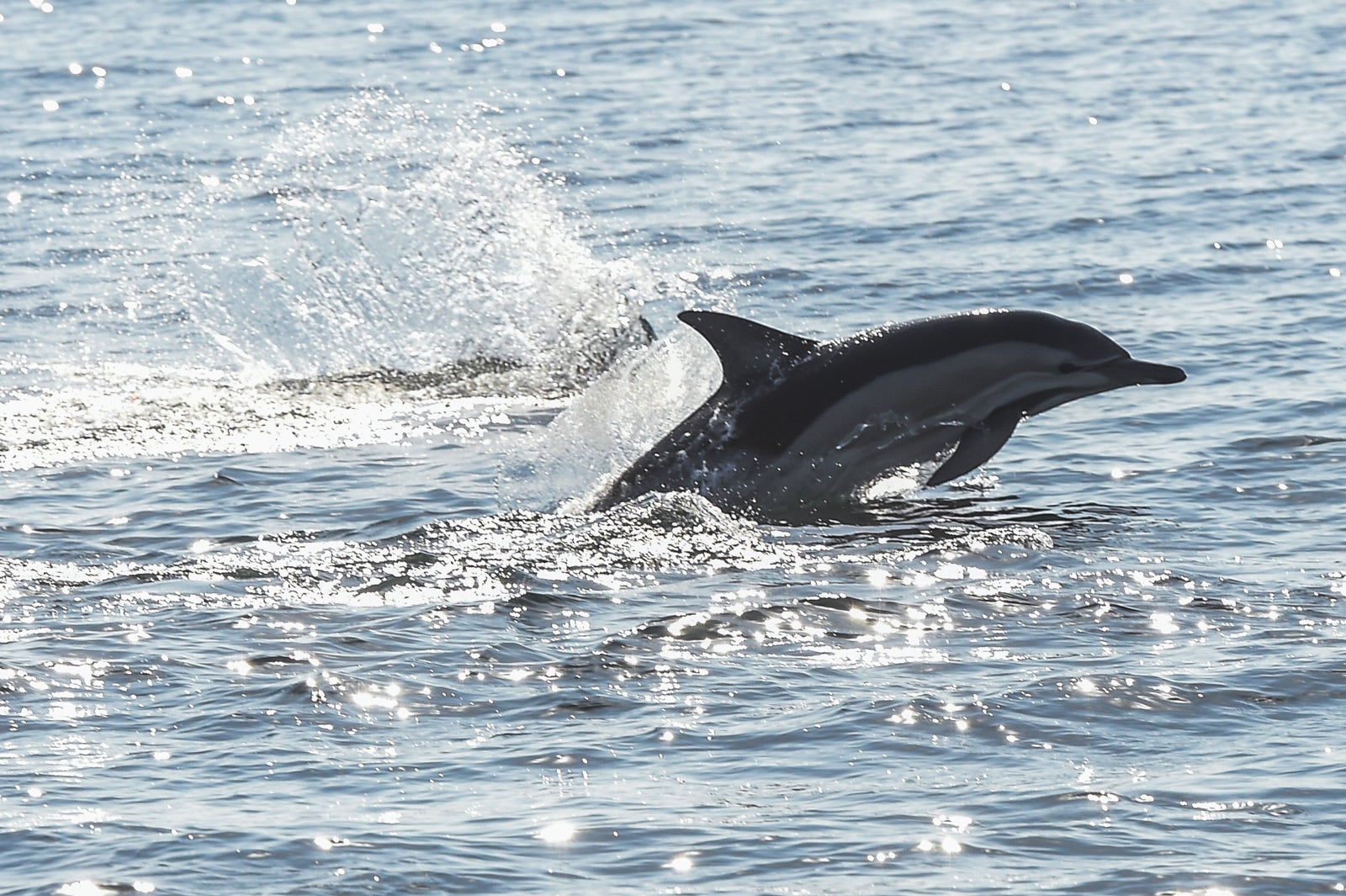 Dolphin Shot and Killed on a Beach in California

The Marine Animal Rescue group is offering a $5,000 to anyone who can provide information on the individual who shot and killed a dolphin in California.

The Marine Animal Rescue organization found the dead dolphin on Manhattan Beach, California, on Nov. 8, and an examination revealed that the sea animal died from a bullet wound.

According to NBC News, Peter Wallerstein, the founder and president of the rescue group, contacted the National Marine Fisheries Service to open an investigation.

"They’ll do the best they can," Wallerstein told NBC News. "They have the bullet and they have evidence of the shooting. We very rarely find these people but what the reward does is put them on notice." Wallerstein also told NBC News that in his 30 years at the organization, he has never seen an incident like this on a dolphin.

It is illegal for US citizens to harass, hunt, capture, collect, or kill marine mammals in US waters under the Marine Mammal Protection Act. The Marine Animal Rescue organization is a nonprofit based in El Segundo, California.

It's important for tourists and local beachgoers to remember to leave sea creatures be if they are spotted near or on the shore. Earlier this year, a tourist on the Hawaiian island of Kauai was fined $1,500 for harassing sea creatures, including a sea turtle and an endangered Hawaiian monk seal.

“Violations are usually the result of things like tourists wanting to get a good, close picture with a seal or a thrill-seeker trying to get a rush,” Adam Kurtz, National Oceanic Atmospheric Administration fisheries wildlife management coordinator, said in a statement to the Honolulu Star Advertiser at the time. “But it’s really frustrating when you see people harass these animals.”