Disneyland Removing Some Sitting Spaces for Guests Around the Park

Articles
Jordan Allen has produced content for TPG on everything from travel trends to flight deals.
Follow
Oct. 01, 2018
•
2 min read 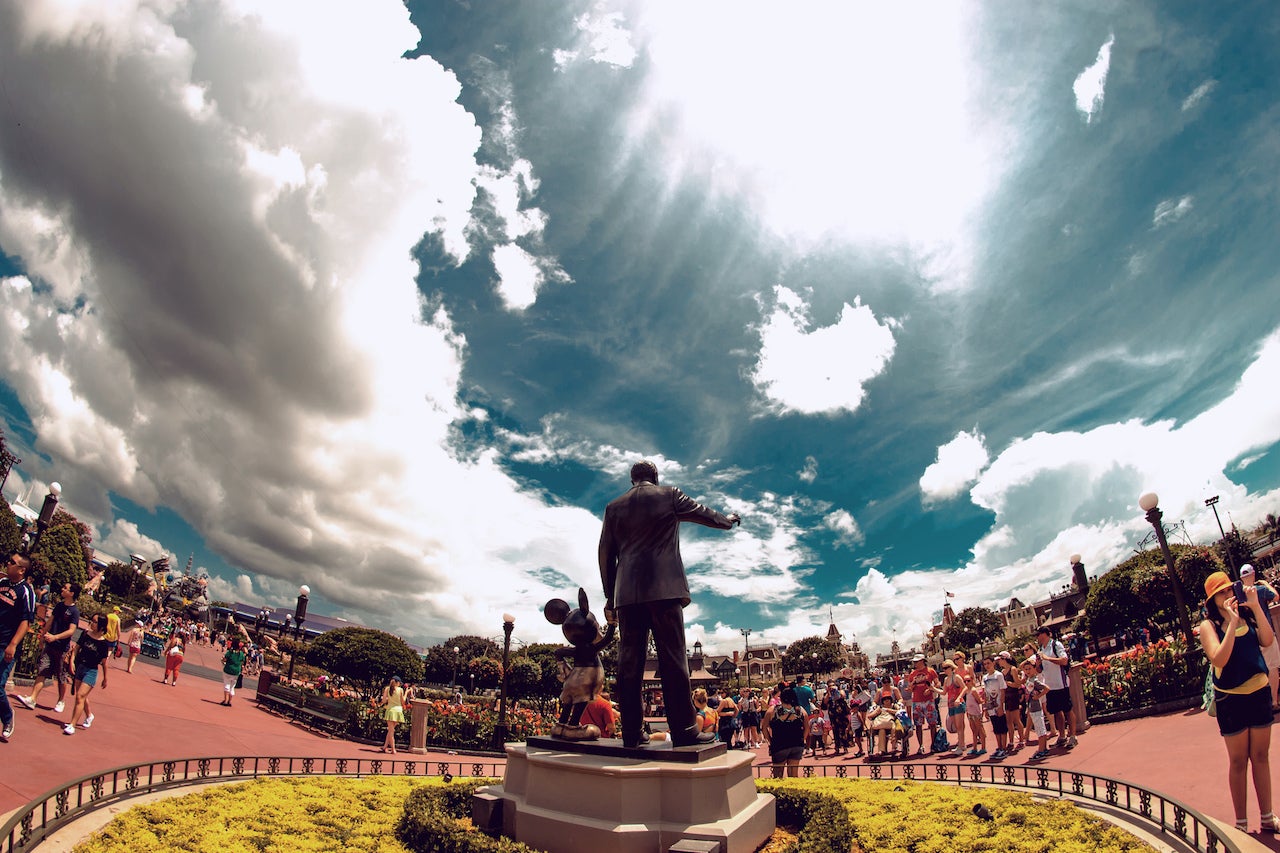 Disneyland Removing Some Sitting Spaces for Guests Around the Park
This post contains references to products from one or more of our advertisers. We may receive compensation when you click on links to those products. Terms apply to the offers listed on this page. For an explanation of our Advertising Policy, visit this page.
Sign up for our daily newsletter

Heading to Disneyland anytime soon? Well, we hope you've been training. In an effort to clear up some of the congested areas, the theme park giant has made it nearly impossible for park-goers to be lazy by removing benches and planters from around the park.

“We continually strive to deliver a great guest experience, and we are always looking at ways to enhance elements such as guest flow, seating, and landscaping, which play an important part of a guest’s visit to the parks,” said Disneyland spokeswoman Liz Jaeger.

As of 2017, Disneyland is the second most-visited theme park in the world, so some gridlock is bound to be expected by park-goers. With the addition of Star Wars: Galaxy's Edge opening in summer 2019, this is only projected to intensify — hence why the decision to remove sitting spots around the park was made now. With fewer benches, planters and landscaping, the park can widen the walkways for visitors, clearing up some of the problematic crowding issues and more open space for more guests to move freely.

This isn't Disneyland's first attempt to alleviate park crowding in the past year. In February 2017, the theme park increased ticket prices by $2-$5, as well as adding new limits to park passholders. As with most decisions made by Disney, people have taken to social media with mixed reactions on the change:

In addition to the elimination of these benches, Disneyland also plans on expanding seating within its restaurants. An example of this can be seen with the Bengal BBQ restaurant in Adventureland, which has recently added about 70 additional seats to the floor for hungry guests. So, if you think you might want to sit down after a while in Disneyland, we hope you make a reservation.