2 Delta Aircraft Partially Collide on the Ground in Boston

Articles
Emily McNutt is The Points Guy's Global News Editor and is based in London.
Follow
July 26, 2018
•
1 min read 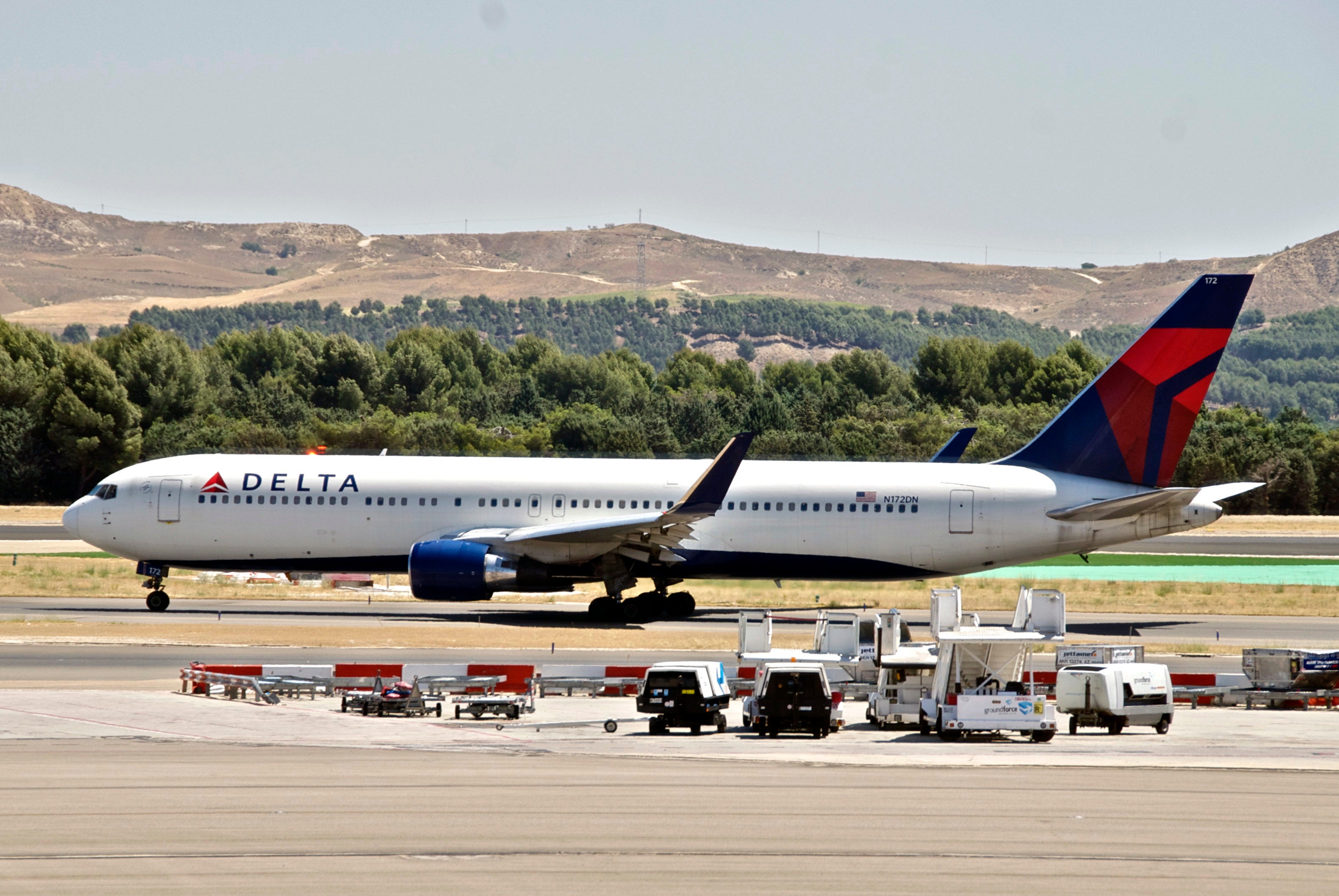 2 Delta Aircraft Partially Collide on the Ground in Boston
This post contains references to products from one or more of our advertisers. We may receive compensation when you click on links to those products. Terms apply to the offers listed on this page. For an explanation of our Advertising Policy, visit this page.
Sign up for our daily newsletter

Two planes at Boston Logan International Airport (BOS) got a little too close for comfort on Wednesday.

Outside of BOS Terminal A, two Delta aircraft — a Boeing 767 and an Airbus A330 — got close enough to clip wings. According to officials, no one was on board either of the aircraft at the time of the collision, as one was being repositioned. No one was injured.

"While repositioning an empty aircraft at Boston Logan International Airport, a wingtip made contact with a wingtip of another aircraft that also had no customers on board," a Delta spokesperson said.

The collision resulted in a response by emergency vehicles, including fire trucks. However, experts found no significant damage.

As a result of the collision, Delta Flight 1652 from BOS to Detroit (DTW) was delayed in getting to its gate.