Passenger Dies After Shanghai-Bound Delta A350 Returns to Detroit

Articles
Darren Murph holds a Guinness World Record as the planet's most prolific professional blogger. He's an explorer at heart, having traversed nearly 50 countries and all 50 US states. He's flown over one million miles on Delta alone, and serves as a senior writer at TPG.
Follow
Oct. 10, 2018
•
2 min read 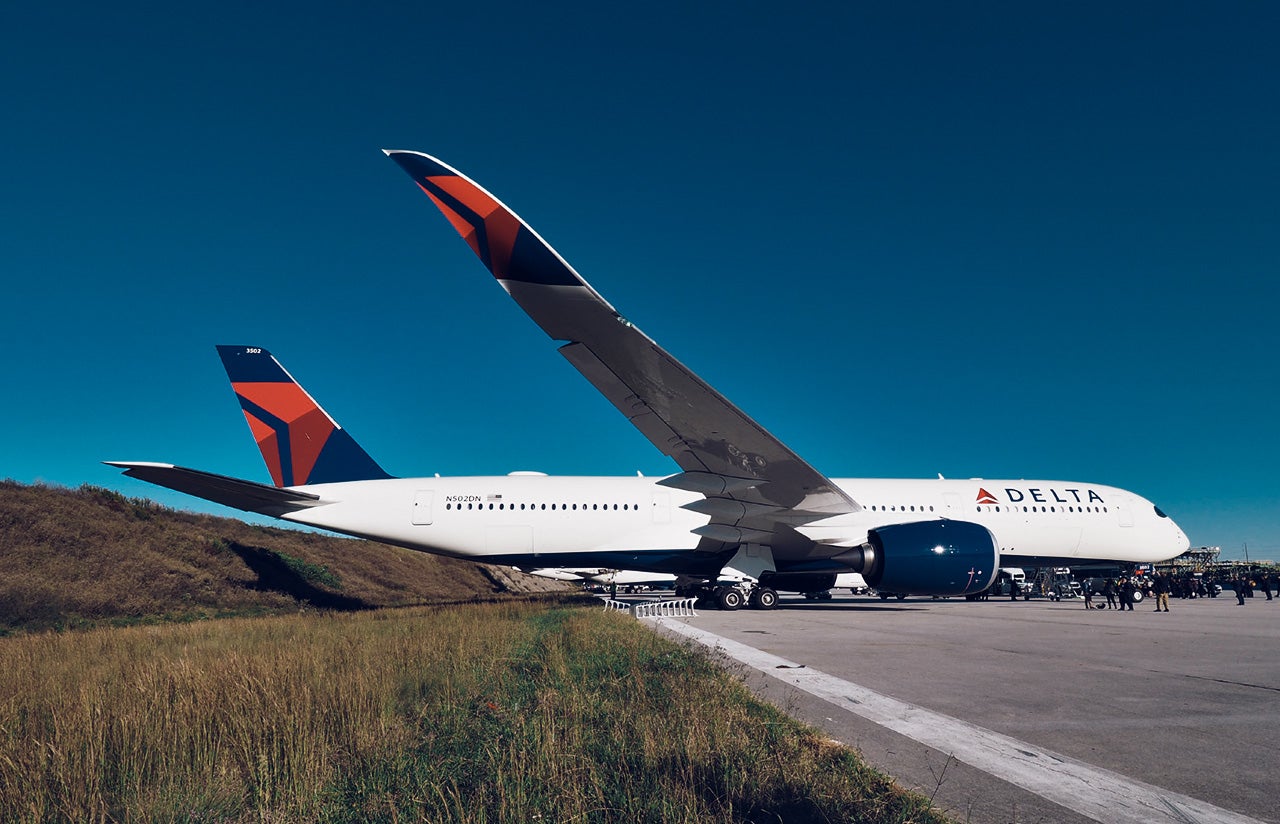 Passenger Dies After Shanghai-Bound Delta A350 Returns to Detroit

A passenger flying Delta Air Lines from Detroit to Shanghai on Monday was declared dead after the aircraft returned to Detroit.

The Wayne County Medical Examiner's Office on Tuesday "identified the passenger as Yury Rubel and said he died of hypertensive cardiovascular disease." The age and hometown of the passenger wasn’t immediately available, though it was confirmed that the death was of natural causes.

DL583 took off from Detroit Metropolitan Airport (DTW) for Shanghai Pudong (PVG) as scheduled at around 4:30pm Monday, Oct. 8, 2018, but after around three hours in flight, a “medical emergency was declared.” The crew then decided to divert and return to Detroit, landing some six hours after departure at around 10:35pm.

A Delta spokesperson noted that “the aircraft landed without incident and the passenger in question was removed.” The flight in question was operated by one of Delta’s newest planes, the Airbus A350-900 with Delta One Suites. After overnighting in Detroit, the plane departed at around 8:20am local time on Tuesday, Oct. 9, 2018, landing safely at its original destination of Shanghai at 10:10am local time the following day after a relatively short 13 hours and 50 minutes in the air. Delta’s standard daily flight from Detroit to Shanghai also departed as scheduled later Tuesday afternoon, completing its voyage in 14 hours and 34 minutes.