Articles
Darren Murph holds a Guinness World Record as the planet's most prolific professional blogger. He's an explorer at heart, having traversed nearly 50 countries and all 50 US states. He's flown over one million miles on Delta alone, and serves as a senior writer at TPG.
Follow
Dec. 19, 2018
•
5 min read 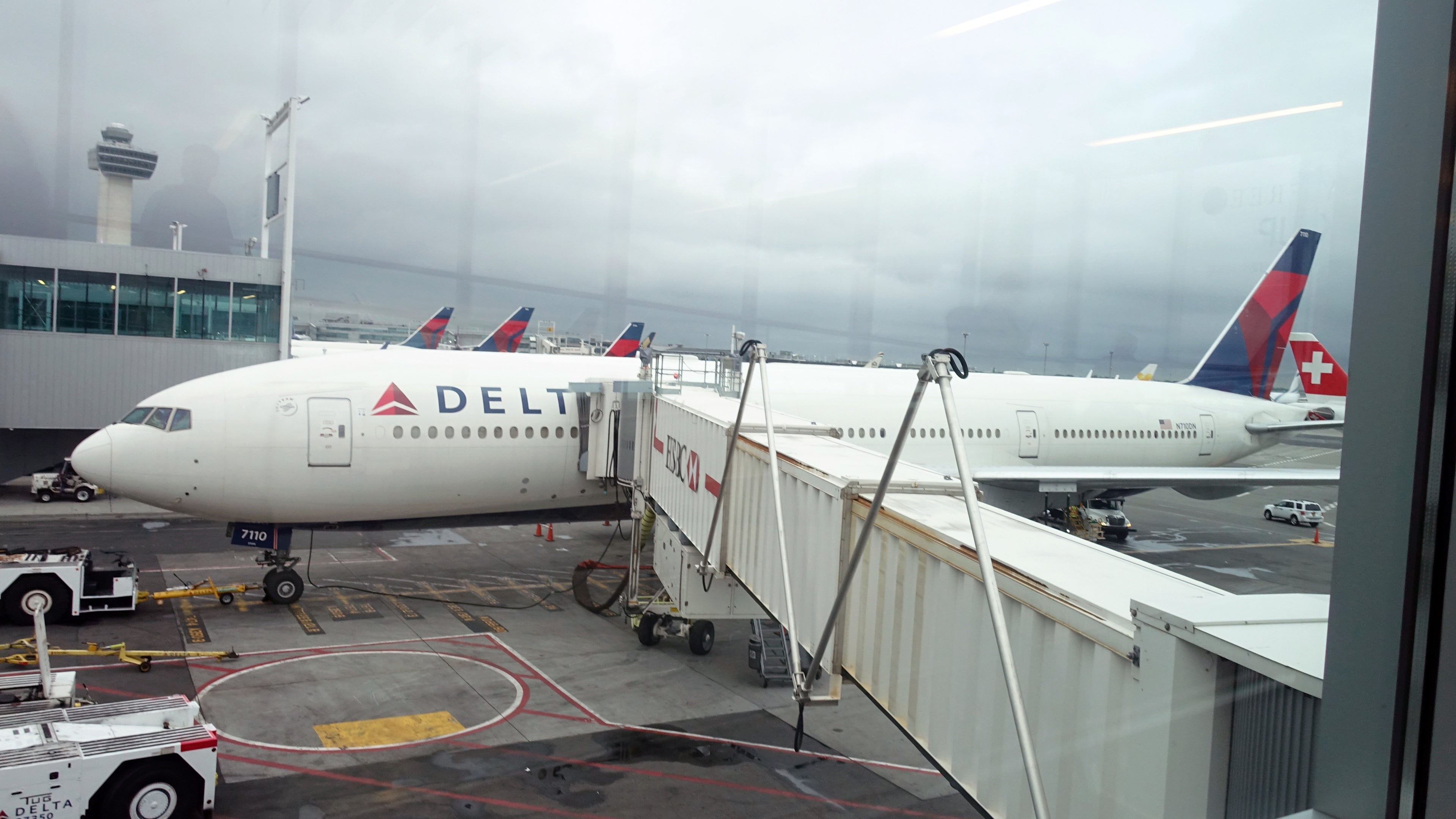 Delta Error Sends Biz-Class Passenger Scrambling to Avoid Coach From Australia
This post contains references to products from one or more of our advertisers. We may receive compensation when you click on links to those products. Terms apply to the offers listed on this page. For an explanation of our Advertising Policy, visit this page.

We've published articles in the past that advise you on what your options are when an airline changes your itinerary, and we've heard our fair share of stories related to compensation offers from involuntary bumps.

Today's tale, however, comes with a new twist. A TPG reader purchased a full-fare international ticket on Delta between Sydney (SYD) and Los Angeles (LAX) in August 2018, half a year in advance of his intended departure in early January 2019.

When you pay $8,600 for a business class seat on an reputable carrier, six months in advance of departure, you expect certain things. For starters, you expect a confirmed seat in the forward cabin, along with a meal (or two) onboard, lounge access along the way and some shut-eye while over the ocean.

Given the six-month lead time, it's also safe to expect a schedule change along the way — perhaps a shift of an hour or two, but likely nothing major on a long-haul staple like SYD-LAX.

What you wouldn't expect, though, is what happened next. 23 days prior to departure, our reader received what appeared to be an automated email from Delta that included the following:

"We wanted to let you know that due to a technical seat duplication error, we had to reassign your seat to a main cabin seat [seat number removed] for your Sydney to Los Angeles flight for [date removed]."

If your plans are flexible, we would be happy to help you find an alternate flight or date so you can fly in Delta One. If your plans are not flexible, please continue to check delta.com for a seat assignment in Delta One. If you are unable to confirm in advance that a Delta One seat is available, please check with the gate agent on the day of travel, so you can be placed on the standby list for a Delta One seat assignment.

Again, we apologize for the change to your seat assignment. For your inconvenience, we have issued you an eCredit for $1,000.00."

After a day of working with Amex Centurion agents, he was left with no better option than to "fly the next day." Indeed, business class cabins on his day of flight are fully booked on both Delta and partner Virgin Australia, though seats are still available on rival carriers United and Qantas. He was also informed that the $1,000 in compensation was as good as it was going to get, and the only way he'd receive compensation for the added night in a hotel was to send a complaint via Delta's website after returning.

Given that Delta has paid a passenger $4,000 to take a flight some nine hours later, $1,600 for a six-hour bump and $1,100 for a five-hour bump, we'd expect the airline to cough up a little more than a grand when asking a paying business class passenger to remain in Australia for an extra day. Remember, in 2017 Delta authorized gate agents and supervisors to offer up to $9,950 in compensation to passengers willing to volunteer to take a later flight in an oversell situation.

We've reached out to Delta, who is investigating how the flight was oversold and why a passenger who had a confirmed seat six months in advance received a boot to Main Cabin and substandard compensation.

There's no question that reassignments such as this shouldn't happen, but IT systems aren't infallible, which means something similar could happen to you. If it does, we've assembled a guide to keeping calm and gathering your best alternatives before dialing an airline.

Have you ever been booted into coach after paying for a business class seat? Let us know in comments or in the TPG Lounge.