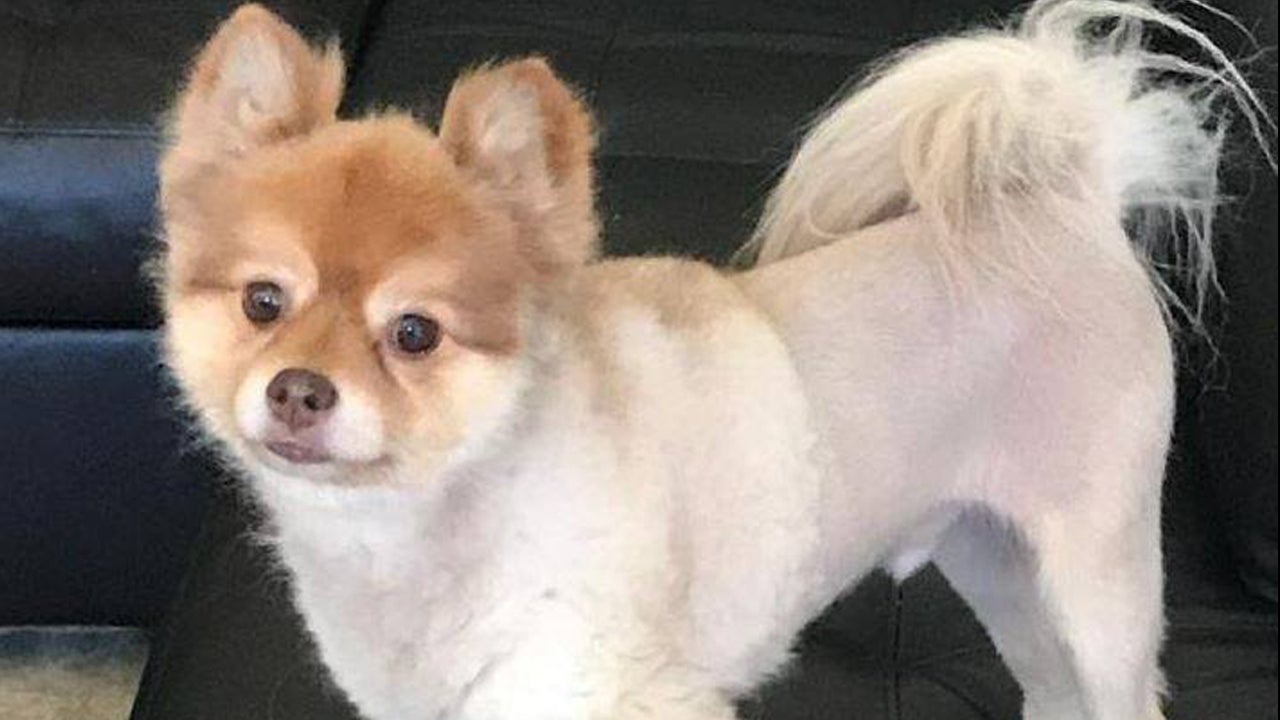 Lawyer Says Delta May Have Destroyed Evidence in Case of Dead Dog; Delta Denies
This post contains references to products from one or more of our advertisers. We may receive compensation when you click on links to those products. Terms apply to the offers listed on this page. For an explanation of our Advertising Policy, visit this page.

An attorney for the family whose pet Pomeranian was found dead during the Detroit layover of a Delta flight last week said that he believed the airline may have destroyed or tampered with evidence about how the animal died, but police said they have declined to pursue a criminal investigation.

"Basically, the way Delta handled this causes concern that there might've been some kind of foul play," Seattle-based lawyer Evan Oshan said in a phone interview Friday.

Delta sources pushed back hard on the allegations and said that the company has bent over backward trying to get to the bottom of what happened. Oshan has claimed that the dog's death may have been caused by an unpressurized cargo hold, a manifestly impossible assertion.

Oshan represents Michael Dellegrazie, who had arranged for Delta to fly the 8-year-old dog, Alejandro, from Phoenix Sky Harbor (PHX) to Newark Liberty International (EWR) on May 30. During a layover in Detroit, the dog was found dead in a cargo facility.

According to Oshan, Dellegrazie was told by a Delta agent that there was vomit in Alejandro's cage. But when Oshan collected the dog's body at Delta cargo facilities at Detroit Wayne County Metropolitan Airport (DTW) on June 2, the cage had obviously been wiped clean of the vomit, he said.

He told the Associated Press the airline seemed to have tried to wash blood off the dog's blanket.

Oshan said he called Wayne County Airport Authority police while trying to collect the body, asking law enforcement to investigate how Delta had handled the dead animal. Oshan received the body from Delta the next day, and he took it to be examined on June 3.

"Delta is keen on understanding and finding out what may have happened, and we await the result of the necropsy," Delta spokesman Michael R. Thomas said.

A Delta official familiar with the case said that Oshan's account was inaccurate on several points. The official said that not only did the airline hand over the dog's remains and effects to a third-party kennel familiar with the proper procedures for an unresolved animal death, but that Delta followed expert advice on preserving everything needed for a proper postmortem examination. In addition, the airline never threatened to destroy the remains but was the first to put forth the idea of a necropsy and offered to pay for it, the source said. In fact, the airline intended to have Alejandro examined by experts at Michigan State University — the very same place Oshan and Dellegrazie took the body to be examined — which should have allayed any concerns the family had that Delta might've wanted to taint the results somehow.

"We are disappointed that we were not allowed to have a necropsy performed immediately following this unfortunate situation, though at no point did Delta prevent the family from retrieving Alejandro," the airline said in a statement at the time. "The family now has Alejandro, and we continue to offer our support."

Oshan, who previously represented the owners of Kokito, the French bulldog that died on a United flight, said he planned on contacting the Federal Bureau of Investigation about the case as well because of the possibility Alejandro died on an interstate journey as opposed to at the airport.

A spokeswoman for the Wayne County Airport Authority Police Department confirmed that officers had been called to the scene of the dead dog's pickup on June 2, but that there was no active criminal investigation.

"The department conducted a preliminary investigation and uncovered no criminal wrongdoing at this time," WCAAPD spokeswoman Erica Donerson said in an email. "Therefore, a criminal investigation is not currently underway."

Nevertheless, Oshan said he has asked that the plane carrying Alejandro be grounded until it's proven what happened to the dog.

"My suspicion was the cargo wasn't heated and the dog was just placed in an unpressurized cargo," he said. "You can imagine the trauma the animal goes through when then the plane reaches 35,000 feet."

But cargo holds in modern passenger planes are both pressurized and temperature-regulated. The plane carrying Alejandro was a 737-900ER, a model that first flew in commercial service in 2006.

It wasn't clear Friday when the results of Alejandro's necropsy would be complete or made public.