Articles
Jordan Allen has produced content for TPG on everything from travel trends to flight deals.
Follow
Feb. 07, 2019
•
3 min read 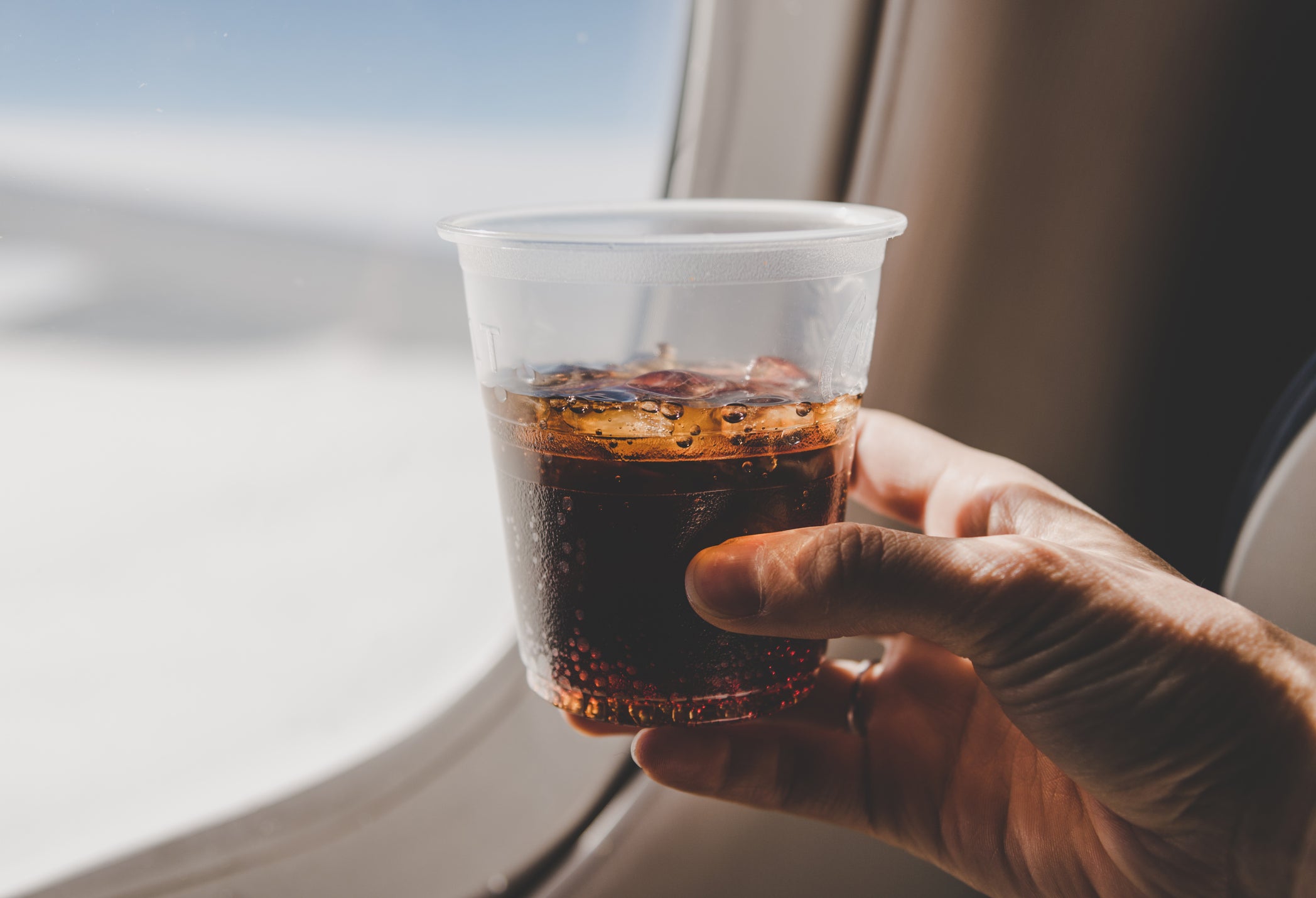 Delta and Coca-Cola Axe Controversial ‘Plane Crush’ Napkins
This post contains references to products from one or more of our advertisers. We may receive compensation when you click on links to those products. Terms apply to the offers listed on this page. For an explanation of our Advertising Policy, visit this page.

Step aside, "New Coke." Coca-Cola has a new shockingly bad ad campaign to top the list.

Passengers aboard Delta Air Lines flights were unpleasantly surprised to come upon some suggestive napkins as a part of a new promotion. "Because you're on a plane with interesting people and hey … you never know" was written on one side of the Diet Coke napkins. The other side featured a spot for passengers to write their name and phone number with the suggestion to "be a little old school." Hmm.

Traveler's responses, generally, were not favorable on social media.

"These napkins are creepy AF. Pretty sure no one appreciated unsolicited phone numbers in the ‘good old days’ and they sure as heck don’t want the number of someone who has been gawking at them on a plane for hours today. Not a good look," tweeted @ducksauz.

"Swing and a miss," tweeted @MJJoe.

Others think that the napkins are funny and romantic— and that people are being "too sensitive."

However, even though some believe that the napkins are harmless, they carry a message that could contribute to the larger (and by larger, we mean huge) issue of sexual harassment on airplanes.

Reports from the Federal Bureau of Investigation confirmed that inflight sexual misconduct reports have been on an upward trend over the past four years. According to assistant Special Agent Brian Nadeau, these incidents can range from inappropriate touching to far more invasive actions -- and they're not easy to report, either.

“If you’re a victim of a crime on the ground, what do you do?” said airline consumer group Flyers Rights president Paul Hudson to the Washington Post. “You call 911 and report it to a police officer. But if you’re in an airplane, you can’t do that. You have to report through a flight attendant, and they have to report it to the captain, and the captain has to report it to a ground supervisor for the airline… In many cases, too much time has passed.”

Delta and Coke have since apologized for the misguided campaign and pulled the 'Plane Crush' napkins from flights. “We rotate Coke products regularly on our aircraft as part of our brand partnership, but missed the mark with this one," said Delta in a statement to TPG. "We are sorry for that and began removing the napkins from our aircraft in January.”

Coke said: "We sincerely apologize to anyone we may have offended. We worked with our partners at Delta to begin removing the napkins last month and are replacing them with other designs."

USA Today reported that, for now, the napkins will be replaced by "standard" Diet Coke-branded napkins.