Round-trip flights for less than $1,000 to Sydney, Melbourne and Brisbane

Articles
Caroline Tanner covers news and travel for TPG. She is a journalism graduate of Mizzou and Northwestern.
Follow
March 30, 2022
•
5 min read 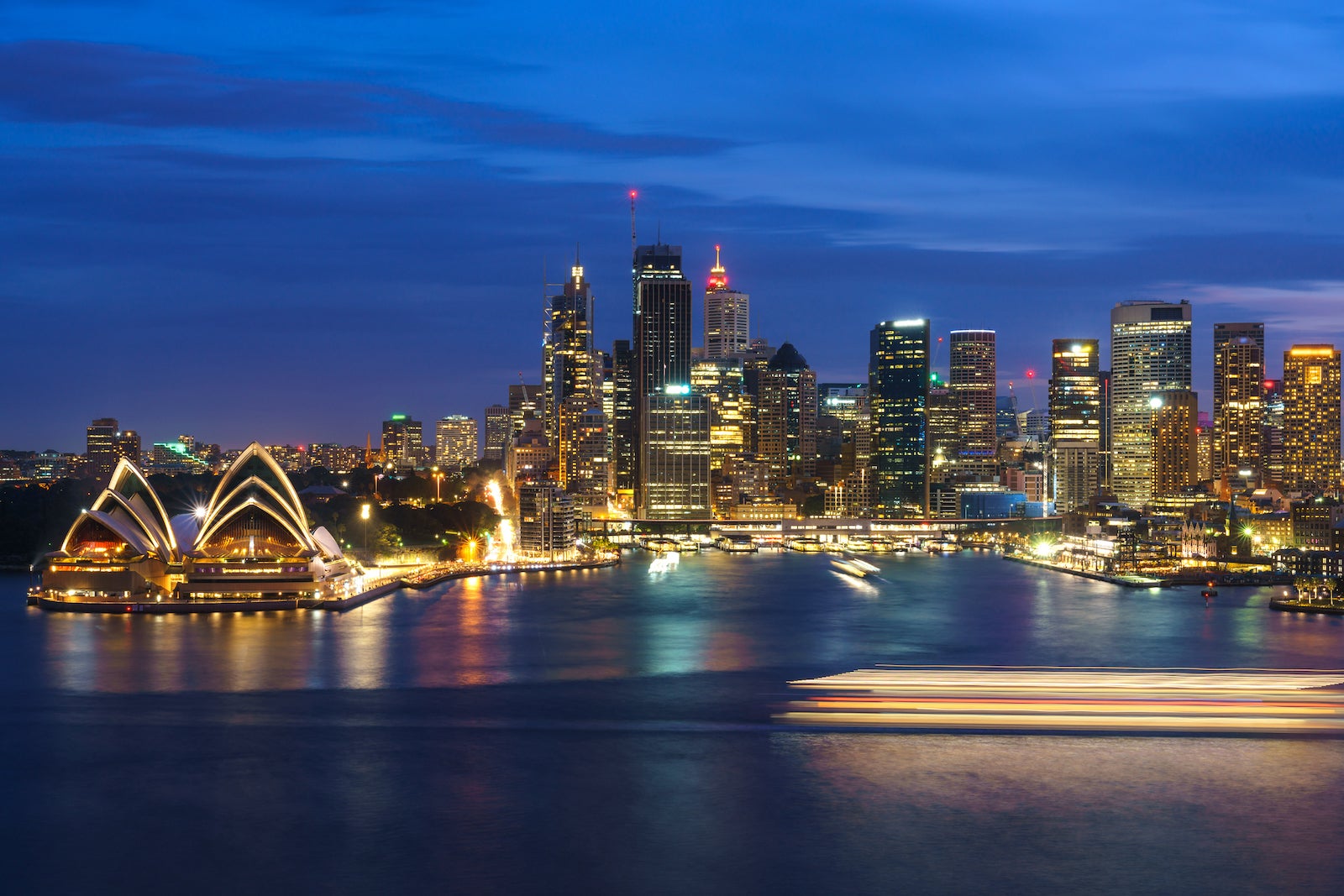 With the country having recently reopened to vaccinated international travelers, flights to Australia these days are a hot commodity, which is why this deal is one to alert your attention to.

Although the deal fares are not quite as cheap as they were before the pandemic, round-trip tickets to Australia for less than $1,000 are still a deal, particularly ripe for travelers looking to head Down Under sooner rather than later.

Major kudos to Scott’s Cheap Flights for sending us this deal. Scott's Cheap Flights sends deals up to 90% off via its Premium membership, which users can try for free for 14 days and then $49 per year. You can also upgrade to the Elite tier for $199 per year and receive all the Premium deals plus premium economy, business-class and first-class alerts.

Unsurprisingly, the best availability of this class of round-trip flights to Australia is for travelers departing from the West Coast, though you can find fares from other parts of the country as well, to Sydney Airport (SYD), Brisbane Airport (BNE) and Melbourne Airport (MEL). Example routes included in this deal are:

Depending on where you're based and your Australian destination of choice, start your search on Google Flights, where I found a Boston-Sydney flight in late July for $967 round trip.

All of the flights included in this deal have at least one layover, such as 60-90 minutes in Vancouver, British Columbia, though even a short layover on a 20-plus-hour flight would be a welcome relief to stretch your legs.

The advertised Air Canada fares in this deal are for their standard economy fare type, which does not offer much beyond one carry-on and one checked bag, as both seat selection and extra legroom are extra.

Related: How to travel to these 5 popular countries right now — including news on Australia and the UK

Though, rest assured, standard fares do include complimentary meals on international service.

After two years, eager tourists can finally resume travel to Australia. That means this deal is likely to be gone soon, so be sure to book quickly.

Currently, only fully vaccinated travelers are eligible to visit Australia as tourists, and no predeparture test is required for entry as of April 17. Unvaccinated tourists must apply for exempted entry and must quarantine upon arrival.