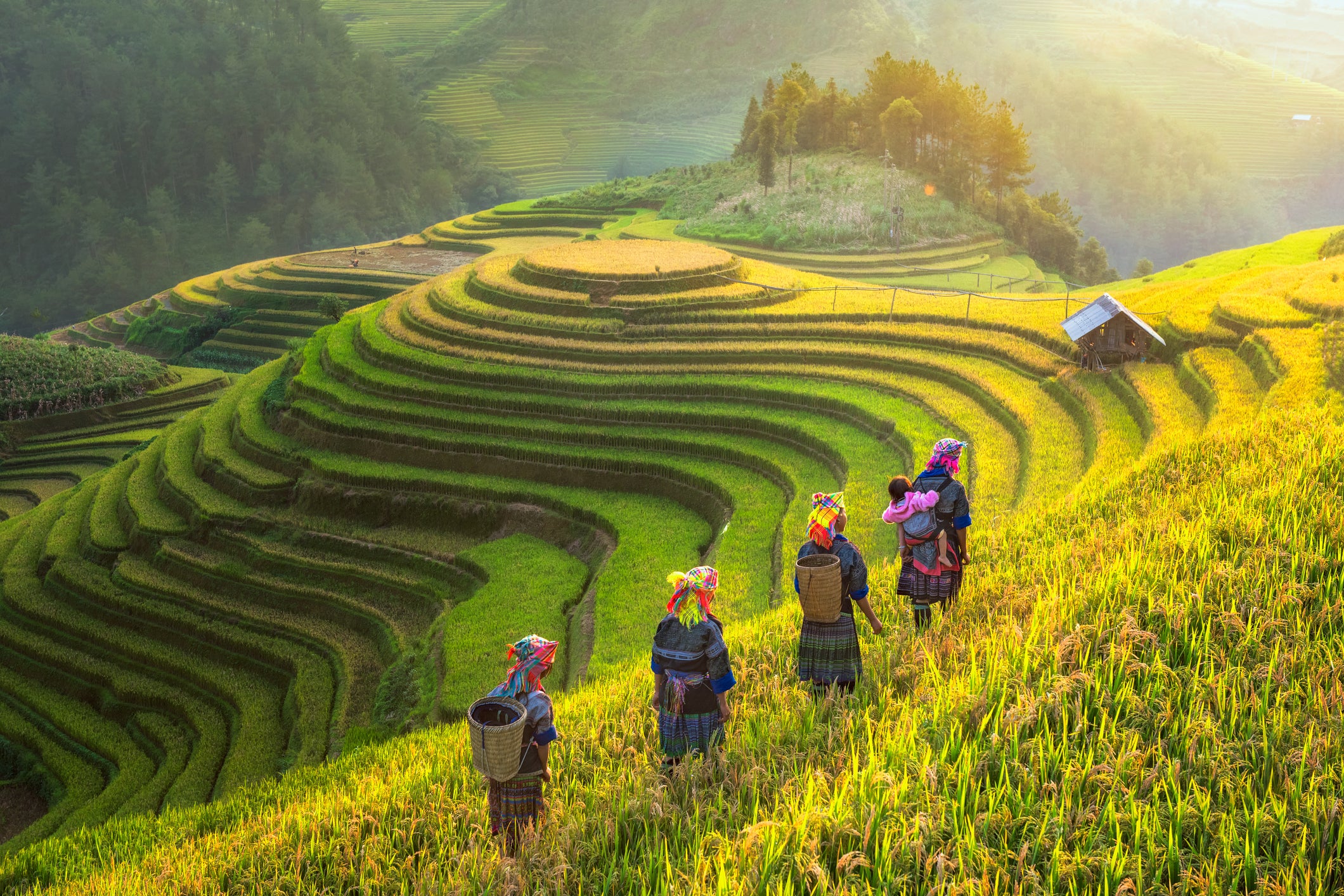 Saving money on round-trip tickets is great, but saving money on 2-in-1 deals is even better. We're seeing excellent availability on multi-city bookings out of cities like Los Angeles (LAX), Newark (EWR) and Chicago (ORD) to two cities in Asia, starting at just $639 round-trip in the fall. You'll need to play around with cities and dates to get the best deals, but we were able to find cities such as Bangkok (BKK), Kuala Lumpur (KUL) and Jakarta (CGK). The New York to Tokyo to Bangkok deal was first reported by Secret Flying.

We also found a great business class deal from Chicago to Beijing and then Bangkok starting at just $2,609. All legs are in Hainan's business class which, as TPG's Javi Rodriguez noted recently, has a reputation for great service and is a solid business class product.

There may be deals to cities that aren't listed below, so you can play around with Google Flights' explore tool to see what's available.

San Francisco (SFO) to Tokyo (NRT) to Bangkok (BKK) for $655 round-trip on ANA via United:

Chicago (ORD) to Beijing (PEK) to Bangkok (BKK) for $2,609 round-trip on Hainan in Business Class: