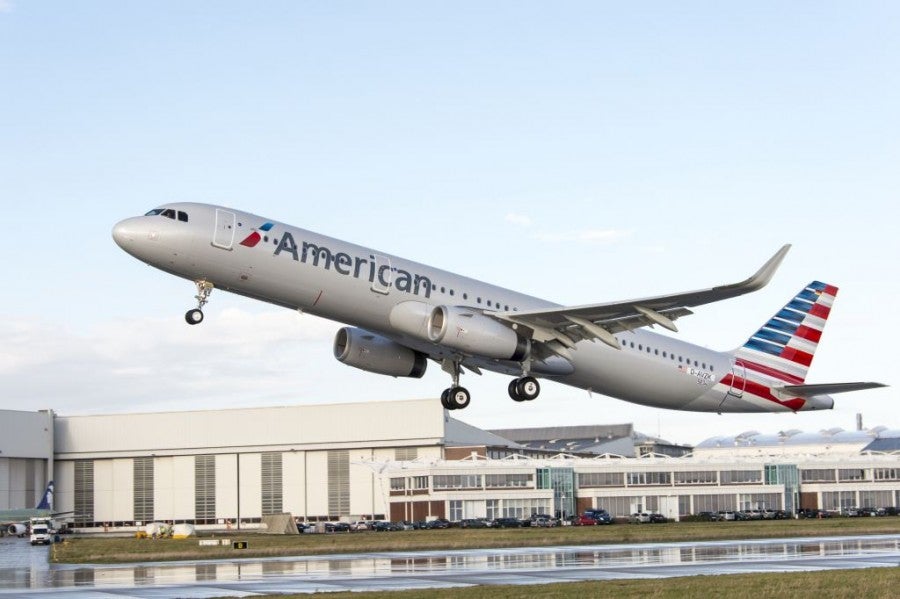 A LaGuardia Airport (LGA) cleaning crew made a gruesome discovery on board an American Airlines plane that was parked in an airport hangar. A deceased fetus was found in the plane's lavatory on Tuesday morning.

AA Flight 1942 had landed at LGA on Monday night, flying in from Charlotte (CLT). The Airbus A321 — registration N199UW — arrived at LGA's Terminal B at 10:44pm on Monday. The discovery was made before 7:00am Tuesday, according to NBC New York.

"As we continue to learn more about this tragic and sensitive situation, we are actively cooperating with law enforcement in its investigation," an American Airlines spokesperson told TPG in an emailed statement.

The Queens district attorney is investigating the matter.

A similar situation occurred in late July on an Air Asia flight that landed in New Dehli. The flight crew discovered a deceased fetus in the lavatory just before the flight landed. It was reportedly discovered to be a stillborn birth to one of the passengers on board.