The Critical Points: From Flop to Fabulous — Service Recoveries Should Save the Day 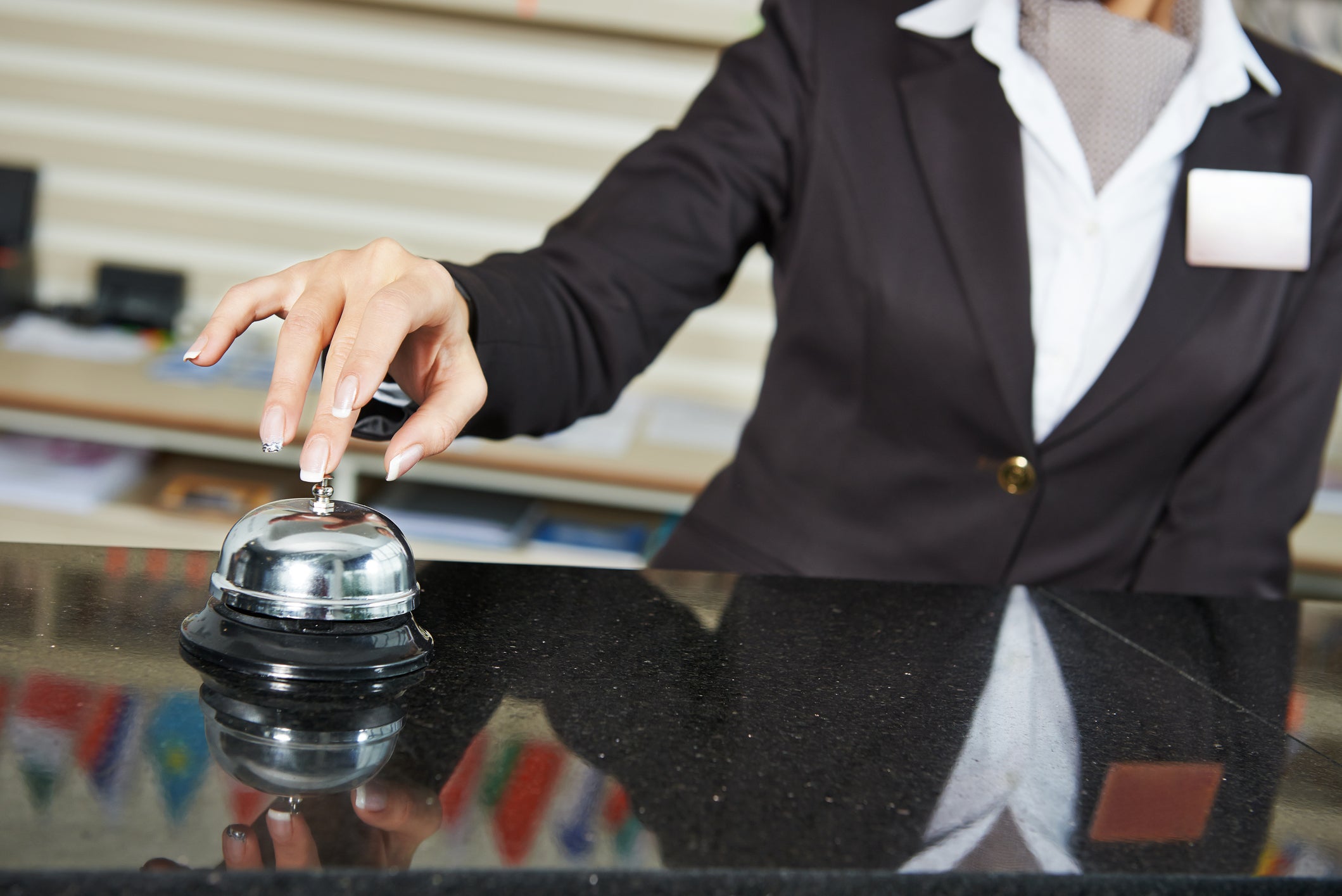 When it comes to mistakes in the service industry, customers can be unforgiving. In a time when consumers have a zero-defect mentality, the smallest service mistake by an airline or hotel can overpower the rest of a hospitality experience. Despite the fact that 98% of the transaction probably went well, the one mistake can result in an overall negative opinion in the mind of the customer.

This mentality of a single service slip defining our opinion — and immediately demanding compensation — needs to stop. Instead, the service recovery — what a travel company does to try and fix the problem — is what you should focus on. The recovery actions taken will reveal what you need to know about the culture of a business and how they value their customers and reputation.

Earlier this month I spent two nights at the Andaz Papagayo in Costa Rica for my birthday. Overall, the property was excellent and I highly recommend a visit, as I believe it's significantly undervalued at only 15,000 Hyatt points per night. But there was one service miss that really puzzled me, as it didn't match everything else we experienced at the property and led to me to think about the recovery afterwards rather than the failure.

The Andaz has a private beach club which you can reach with a 10-minute shuttle ride, followed by a 4-minute golf cart ride from the main property. It's really a great setup the hotel has created, and the shuttle runs every 30 minutes all day long. My sister and I were the last people to leave the beach club at the end of the day and wanted to catch the 4:10pm shuttle back to the Andaz. The golf cart took us to the location where the main shuttle picks you up, and we waited. And waited. And waited.

After about 30 minutes, I called the Andaz and said we were still waiting. The hotel clerk asked us to wait a little bit longer for the next shuttle, and we got back to the Andaz about 50 minutes after leaving the beach club. Not a big deal, but the pool closes at 6pm so we missed out on half our planned pool time before dinner.

When I got back, I asked the front desk what had happened, but the desk clerks didn't know. A nearby bellhop said he was in charge of transportation and would find out for us, but we never heard back from him. At checkout the next day, I asked again. A front desk manager came out and apologized, claiming that the shuttle had come but we were inside the nearby nature center and the driver left. That wasn't true — my sister and I didn't do anything except stand where the golf cart driver had dropped us off, and no shuttle ever came.

This story demonstrates three recovery failures from a rather small service misstep. The first failure is that none of the property's employees were aware of the problem at a rather small property. The second is that we were promised a follow up, but no one ever did until I brought it up at check out. The third failure is that the manager blamed us with false information, likely that one of his staff had given him. My personal guess as to what happened is that because we were the only people left at the beach club, the shuttle driver thought (or was told) no one was left and didn't make the trip, then gave his or her boss bad info to duck any blame.

Because of a pretty terrible recovery, this small flop is now something I've been thinking about far more than I should for a minor failure at a really great property. It's typically not a good idea to directly blame the customer, particularly when you haven't asked him or her what happened and heard them out. I politely told the manager we never left the spot we were dropped off at and a shuttle never came. He apologized and wished us well on our trip home.

I honestly think this small misstep at the Andaz was an outlier, and I'd have no hesitation about visiting the property again. But the recovery for this small incident should have been better.

I've experienced some really incredible recoveries that go a long ways toward a travel company earning repeat business and gaining respect from a previously disgruntled customer. For instance, I had a miserable night at the Park Hyatt New York last year, and the manager refunded all my points for the night before I even requested anything. And last month, my very first Frontier flight was delayed by six hours due to thunderstorms in Atlanta and then a short mechanical delay. After two hours, I received an email asking me to go to the gate to collect a food voucher — a notification I've never received from a legacy carrier, especially during a weather delay.

On the other hand, I've also experienced some terribly failed recoveries. When I was staying at the Hyatt Regency Santa Clara, a staff member used a key to walk into my room without a knock while I was pantless. The joke was on them for the view they received, but when I went to the front desk, the clerk couldn't have cared less. That was a minor incident, but last month my room at the Grand Hyatt New York had a bug infestation in the bathroom and I had to argue with the rooms manager that it wasn't acceptable.

The initial failure for all these situations are part of travel. Things happen and my opinion isn't made up by that failure. But the recoveries are either adequate or they aren't, and that often determines how I feel about a brand and a business. I don't have plans to patronize the Grand Hyatt New York or Hyatt Regency Santa Clara in the near future, but I will fly Frontier again and consider a stay at the Park Hyatt New York because of their great recoveries.

Shifting consumer attitudes and increased social media pressure have made it even more difficult to run a service-oriented business in recent years. One misstep and a customer flies with unyielding haste to Tripadvisor or Yelp to leave a rambling, windy, incoherent review bashing the company. But just because customers are tough when it comes to having a perfect travel experience doesn't mean hotels and restaurants shouldn't try to repair mistakes.

So the next time you find yourself on the wrong end of a service failure, wait to see how the business recovers, and be sure to include that recovery in any negative comments you may pass along, both virtual or in person. And if the recovery is equally as poor as the failure, be sure to make your feelings about the company known — not with an online review, but rather with the most important tool you have at your disposal: your wallet.