The Critical Points: Hyatt's Losing My Trust By Changing Award Categories Without Notice 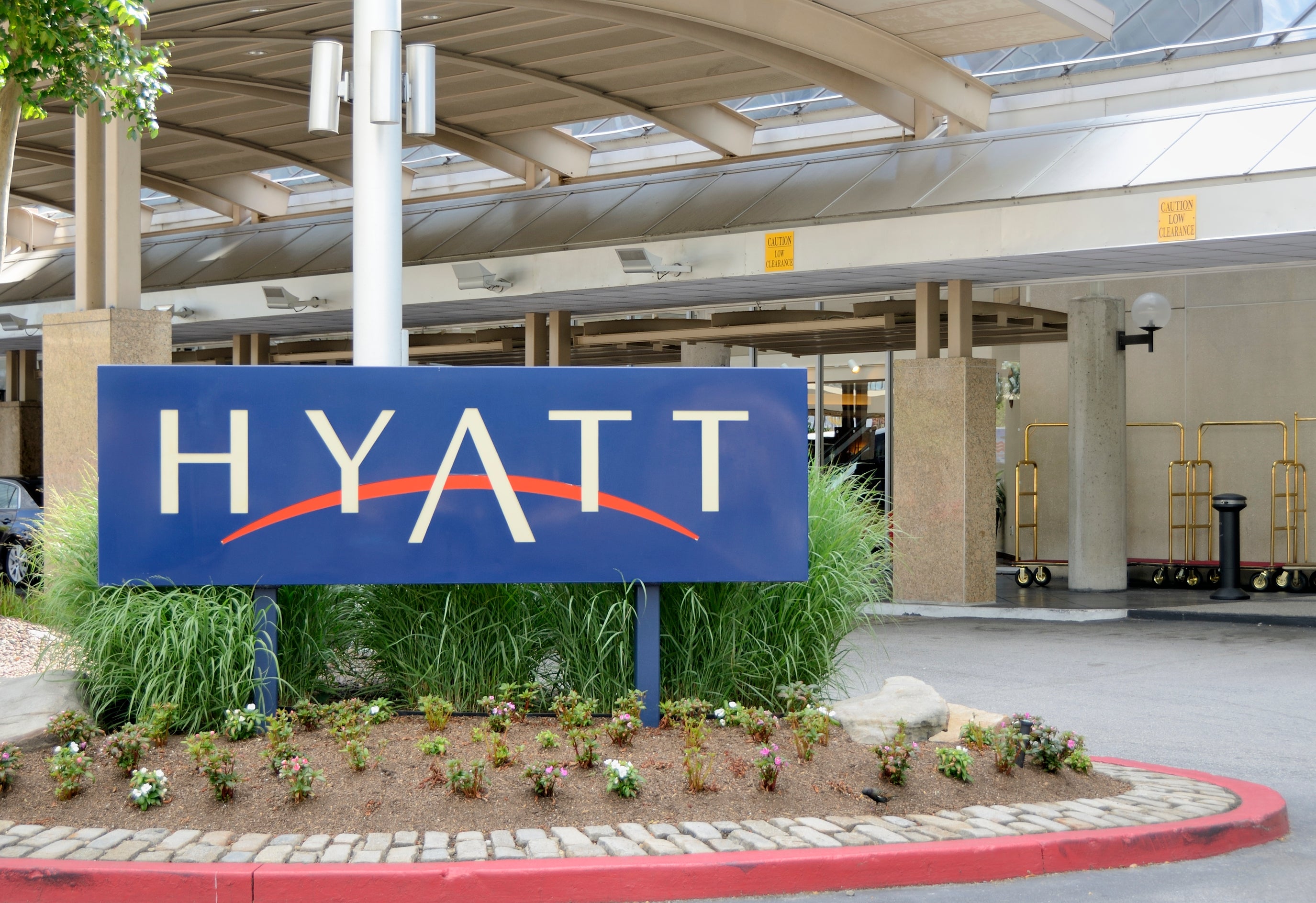 The Critical Points: Hyatt's Losing My Trust By Changing Award Categories Without Notice
This post contains references to products from one or more of our advertisers. We may receive compensation when you click on links to those products. Terms apply to the offers listed on this page. For an explanation of our Advertising Policy, visit this page.

I'm as big a Hyatt fan as they come, but for the third time this year, Hyatt has unacceptably changed a property award category without notice. On September 13, the Hyatt Place St. Petersburg Downtown was moved from a Category 1 to a Category 3 property. A free night went from costing 5,000 points per night to 12,000 points per night without notice.

Here's Hyatt's statement, which was received by The Points Guy at 7:50am Central time, ten minutes before the category change occurred:

"Effective as of today, Thursday, September 13 at 8:00 am CT, the following property has shifted into a higher award category. Free night award redemptions booked after the change at this hotel will require additional World of Hyatt points.

Any changes made to existing reservations booked before Thursday, September 13, 2018 at 8:00 am CT will follow the terms of the new Award Chart. "

Why Did This Happen and Why Does It Matter?

I recognize these aren't flagship Hyatt properties, and the changes likely affected only a few people. The concerning part is that Hyatt is setting a dangerous precedent, and there's very little reason for it.

Loyalty programs reimburse individual hotels for award nights, but it can be an extremely complicated and convoluted process. It involves metrics like award night penetration percentage, occupancy rates, undiluted average daily rates and renovation inventory reduction. You could teach an entire college semester on calculating the reimbursement rate. But if a property owner finds him or herself getting severely shorted on reimbursement rates, he or she might kick up quite a fuss to corporate.

The two properties which were changed with no notice in January were brand new and likely operating off an estimated average daily rate for reimbursements which might not have lined up with reality. While a course correction may have been warranted, even a week's notice from Hyatt would have been more transparent and fair to its customers, and likely wouldn't have cost the two property owners a lot of extra money in lower reimbursements. It's safe to say there probably wouldn't have been a mad rush of award bookings at the Hyatt Place Knoxville/Downtown with a week's notice, but customers who really were counting on that hotel at that rate would have had a chance to redeem before the price jump.

The Hyatt Place St. Petersburg Downtown was likely in somewhat of a similar situation — certainly, jumping two categories with a mid-year change and increasing the cost of an award night 140% is indicative that the property thought it was being wronged. Again though, a short notice period after months of sitting at the lower rate almost certainly wouldn't have broken the bank for either Hyatt or the property's owner.

Perhaps some other factor required no-notice changes, but if money wasn't the issue, I'm at a loss for what else could motivate such immediate moves. However, the result is that if you were just on the cusp of booking a free night, you could find yourself short on points or out of luck in having to spend far more than you wanted.

Hotels typically have an annual category change announcement providing weeks or months of advance notice. When hotels violate this kind of unspoken trust with their customers, it certainly doesn't help the overall goal of a loyalty program, which is, of course, repeat business. If I'm saving up for a redemption and now have to concern myself with the possibility that the property might cost more tomorrow than it does today without any fair warning, I'll focus my attention elsewhere.

In 2018, companies need to build or solidify trust with their most loyal customers, not give us reason to doubt the integrity of their program. Hyatt either needs to fix their (admittedly complex) reimbursement formula or do the right thing and eat the difference until the typical category change announcement. Because when a new hotel's award rate isn't set properly at the outset, is it reasonable for the hotel chain to shift the category overnight with no notice? Or if a flagship or aspirational property has such a great year that its average daily rate is far higher than last year's, causing the property to be shorted on their award night reimbursement, why should customers be forced to suddenly pay the bill?

As a final note, TPG's Summer Hull reached out to Hyatt last week to ask if there were any other upcoming property category changes we should know about. The company responded there are no additional changes planned at this time. To be continued...