The Critical Points: Don't Believe Everything You Read 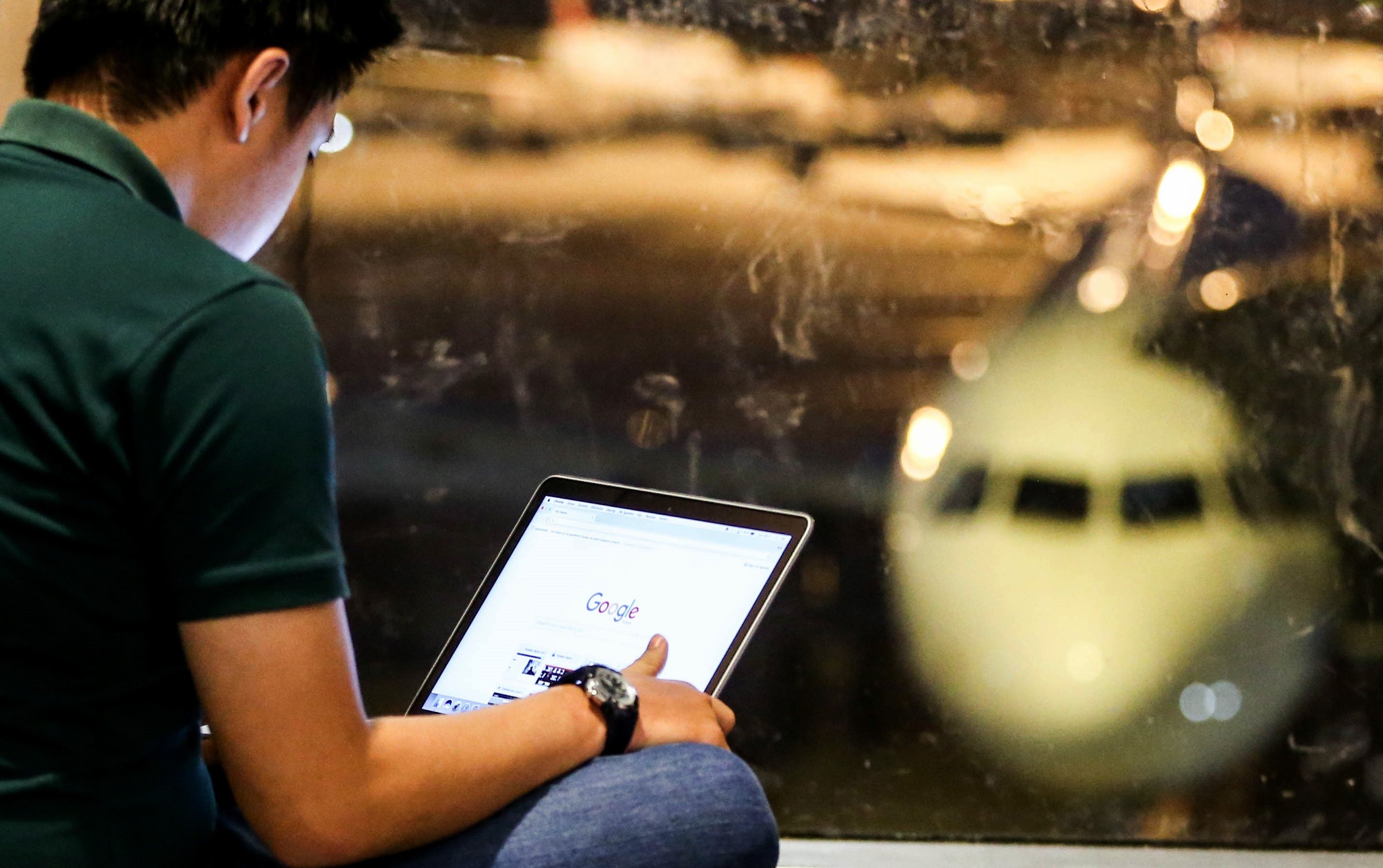 In its original form, one of my first articles for TPG from three and a half years ago was pretty bad. At the time, it was a cruddy feeling to know I had written something not accurate or up to certain standards, but it was an excellent lesson to learn. I still remember that sinking feeling and vividly recall some of the comments (you can still read on the post). This jumps to mind anytime I'm not sure what I'm writing is 100% accurate or if I feel the least bit lazy about fact-checking. Sadly, I continue to find this sentiment either not shared or not executed by many in the publishing profession.

Over the last few weeks, I've come across too many examples of inaccurate writing, half stories and experts leaving their field of expertise who publish points, miles, aviation and loyalty information that is quite frankly dangerous and irresponsible to the uninformed reader. It's a shame to say it, but in 2018, it is essential to read every article with an open, questioning mind. Don't always accept what is published at face value.

There are just a few situations in my current profession that really upset me. One of them is when personal finance and "wealth coaches" veer into the travel world to impart their wisdom on how to save a buck or two on your next trip. This past weekend, just such a personal finance writer in a major publication took on the task of advising readers how to fly on the new British Airways flight from Charleston (CHS) to London-Heathrow (LHR) for cheaper than advertised. His advice concluded with the following:

"Booking one of those nonstop British Airways flights for 60,000 American Airlines AAdvantage miles, round-trip. That’s a good deal, if you have miles, or credit card points such as Chase Ultimate Rewards that can be converted to miles."

The two problems here should be pretty obvious to most of us. There is no mention of the $625 in fuel surcharges that ticket would incur, fees that add up to more than 50% of the current revenue cost for the round-trip flight. In addition, the way it is written, you could certainly infer Ultimate Rewards can be converted to American miles, which is simply not true. After approaching the writer on Twitter and showing the piece to a few colleagues (many of whom also reached out to the author and publication), an update to the story was posted online:

On the positive side, the erroneous Ultimate Rewards reference was removed, and a fuel surcharges note was added. Now we just need the writer to know the difference between a direct and nonstop flight. You won't find me writing about retirement advice or suggesting ways to manage your personal wealth portfolio, so consider the swim lane of any expert when reading his/her "best" travel tips.

Just this week, another piece ran on a well known national website entitled "Hyatt is Altering Its Loyalty Program to Battle Abuse". I was extremely intrigued with the title, as I closely follow and report on Hyatt and had never heard of any abuse requiring attention. It turns out the author was referring to the recent changes to the program's Points + Cash redemption option. However, he concluded that World of Hyatt members who found great value in the old Points + Cash chart were abusing a "loophole in the program" and that's the reason Hyatt altered this redemption.

This is pretty irresponsible language. In my opinion, utilizing a program according to the exact, published criteria is not "abuse" nor is it a "loophole" to be exploited. It is an opportunity for savvy travelers (like TPG readers) to extract additional value from a loyalty program. Hyatt has every right to adjust its program, but don't make it seem like knowledgeable members were somehow acting in a less-than-honorable fashion.

A small uproar ensued shortly after publishing, and the author has since updated the article (but not the title) with a quote from a third-party expert. It now tells the true story: properties were unhappy with the reimbursement rates in the old model. I don't know whether this was an attempt to get traffic with an outlandish title or the author and/or editors truly thought this was abuse, but this language should not be tolerated.

In the middle of October, a TUI Boeing 757 made a terrific crosswind landing in the UK at Bristol Airport (BRS). When it comes to videos like this involving planes (or basically any aviation news), there's no shortage of so-called "experts" willing to weigh-in and give their opinion. After this video began to circulate online, there was the usual rush from publications to get expert quotes on the landing. Many statements were laughably incorrect but were published nonetheless. These are quotes about the landing from "aviation analysts" and "experts" in national publications:

"The only reason the pilot got away with it, is because planes are made stronger these days."

"The skilled pilot landed the plane safely, without a major crash at Bristol Airport"

"If it lands sideways like this, it puts a strain on the plane and the wheels, can result in burst tires, and in worst case scenario the undercarriage collapses."

Thankfully there are actual experts like commercial pilot Daniel Fahl who commented to CNN back in 2012 about crosswind landings like the one we saw in Bristol. "It's not really dangerous. It just requires the utmost of your training to kick in," Fahl said. "It does look dramatic, but that's just because the airplanes are so susceptible to the wind. But that's how they're designed. They're designed to be weather vanes that point into the wind."

I'll take the word of an experienced commercial pilot over what I read in headlines and from "analysts," but members of the general public aren't as fortunate. They may rely on a publication who's rushed to publish misleading or downright inaccurate information, details that can be immediately disproved by true experts.

I have great admiration for the TUI pilot that made the crosswind landing, but the sensationalism and bad opinions spread by mainstream news over a pilot being professional and doing what they were trained to do is unnecessary and jades the flying public. These publications do a great disservice to their readers by relying on ill-informed (or uninformed) opinions in a rush to increase clicks.

We're Not Above Anyone

Everything I've said today absolutely applies to anything I write, as I unfortunately still make errors from time to time (even with the help of my incredible TPG editors). We've even issued our own "mea culpas" when we miss the mark on our reporting, something that TPG himself has even done before. Even though we often cover challenging topics with many layers here at TPG, my desire is that content with my name on it is 100% factually correct and any opinions shared are based on sound reasoning.

That said, I always welcome a tactful challenge to my writing in the hopes it encourages other readers to take a step back and consider their own viewpoints on issues and strategies in the loyalty world. We're not always going to agree, and if you do catch me in a mistake, let me know so I can fix it. I just request you approach it professionally. After all, the internet is often a daunting place in which to work.

One of my favorite — albeit occasionally challenging — things about TPG readers is your desire to hold us accountable as writers. I know of few other sites that have such impassioned and engaged readers who cannot wait to fill up the comments section on the site and on social media. Based on the above examples, I once again want to impress upon you the importance of reading loyalty and aviation articles with a healthy dose of skepticism. This is a complex and dynamic arena, one that so few actually understand. Don't believe everything you read.