How Reframing My Itinerary Saved Me $300 — Reader Success Story 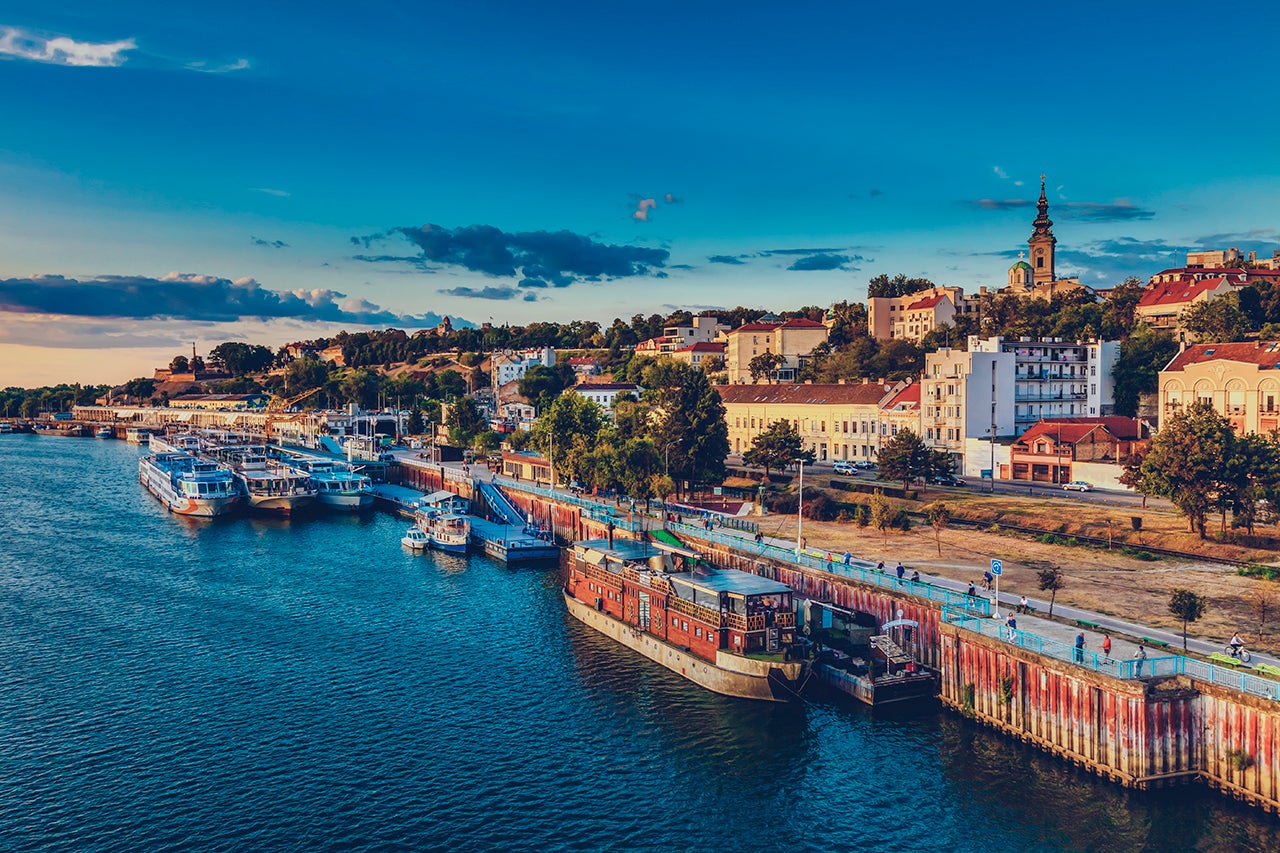 How Reframing My Itinerary Saved Me $300 — Reader Success Story
This post contains references to products from one or more of our advertisers. We may receive compensation when you click on links to those products. Terms apply to the offers listed on this page. For an explanation of our Advertising Policy, visit this page.

Today I want to share a story from TPG reader Chris, who paid less for flights to Europe by mixing mileage awards with paid airfare. Here's what he had to say:

I needed to book two round-trip flights to Europe — one in the fall and one in the spring. I had 60,000 United miles to work with (largely thanks to the sign-up bonus from the MileagePlus Explorer card); that's enough for one round-trip in economy, so I knew I'd need to shell out cash for the other. I planned to pay for the fall trip since I thought prices would be lower, but I struggled to find inexpensive tickets from New York to Belgrade. Despite being flexible on dates and departure airports, I couldn't find a decent itinerary under $800. After hours of searching, I was about to give up, but then I asked myself what would TPG do?

Out of curiosity, I tried reversing my origin and destination. To my surprise, the price was around $500 round-trip on Air France! Too bad I wasn't starting the itinerary in Belgrade. But it got me thinking...

Instead of paying cash for one round-trip ticket in the fall and using miles for another in the spring, I could take advantage of the round-trip deal originating in BEG and bookend it with one-way United award tickets. That is, I'd fly EWR-BEG in November on a one-way award. Then I'd buy a round-trip BEG-JFK flight with the outbound in December and the return in March. Finally, I'd fly BEG-EWR in April on another one-way award.

And it totally worked! Even better, I saved an extra $50 by pushing my "return" to BEG out to four months from my departure date. All told, I booked two trips from New York to Belgrade for $450 and 60,000 United miles. This shows one of the major benefits of booking award tickets: one-ways are half the price of round-trips, which is rarely the case with international airfare when you pay cash.

It's natural to think of each trip you take as an independent event — it begins generally when you leave home to go elsewhere, and it ends when you come back. But for the purposes of buying airfare, it helps to remember that your flight itineraries don't necessarily have to line up that way. Instead, think of all your trips as a commingled series of flights stretching to the end of the booking calendar. From that perspective, you can leverage future travel plans to lower the combined cost of all your travel.

The example Chris gives is straightforward since he happened to be flying twice in succession along the same route. But you can get creative with your itineraries even if that's not the case. For example, if Chris had been flying once to Belgrade and once to Amsterdam, he could have similarly sandwiched a multi-city BEG-NYC-AMS itinerary between one-way NYC-BEG and AMS-NYC awards. There's no guarantee that approach would be cheaper, but it's worth checking. The downside to mixing up itineraries like this is that you may be more vulnerable to change and cancellation fees if plans go awry, so make sure the savings are worth any additional risk you incur.

One other trick Chris could have tried is to take advantage of the United Excursionist Perk, which allows you to add a free flight segment onto a round-trip award within the region you're visiting. If he had booked his EWR-BEG award as a round-trip instead of two one-ways, he could have added a segment to another European destination. He might then have been able to find a multi-city itinerary (like CDG-NYC-BEG) to lower his cost further, or he at least could have booked an inexpensive visit to another city.

I love this story and I want to hear more like it! To thank Chris for sharing his experience (and for allowing me to post it online), I’m sending him a $200 airline gift card to enjoy on future travels, and I’d like to do the same for you. Please email your own award travel success stories to info@thepointsguy.com; be sure to include details about how you earned and redeemed your rewards, and put “Reader Success Story” in the subject line. Feel free to also submit your most woeful travel mistakes. If your story is published in either case, I’ll send you a gift to jump-start your next adventure.