Articles
Jordan Allen has produced content for TPG on everything from travel trends to flight deals.
Follow
Oct. 30, 2018
•
2 min read 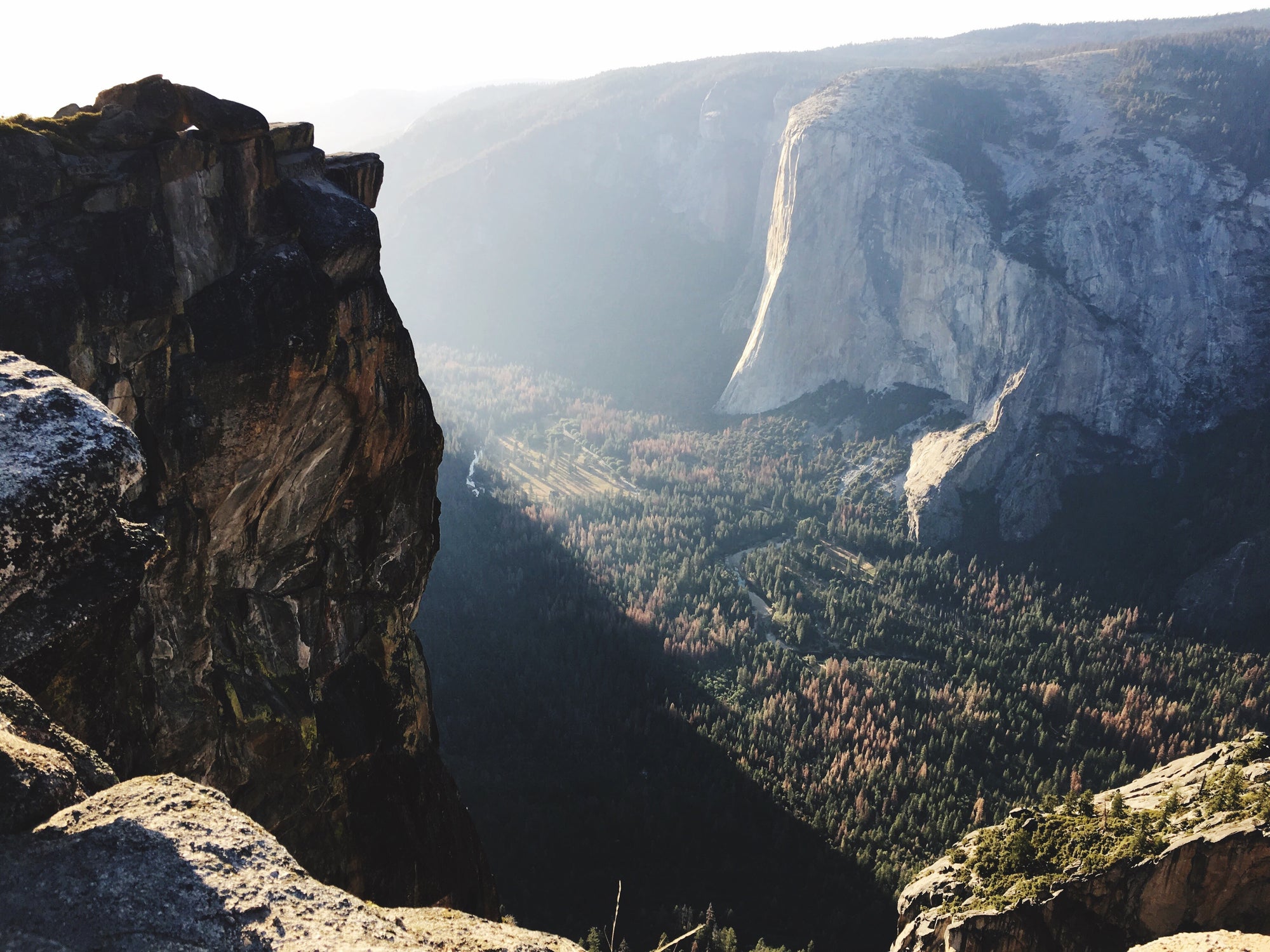 Following a report in which two bodies were discovered at the base of Taft Cliff in Yosemite Park, National Park Service officials have since identified them as married travel bloggers: Vishnu Viswanath, 29, and Meenakshi Moorthy, 30.

The couple were found and recovered by authorities the national park on Oct. 25, 2018. The recovery involved park rangers using "technical climbing" and "rappelling techniques" as well as helicopter support from the California Highway Patrol.

Viswanath and Moorthy were well-known travel bloggers from India with an Instagram following of about 13,000. Their last post from Oct. 17 pictured Moorthy on the dock of a lake in Vermont looking out on hills of autumn foliage. The two had been working and living in the US -- Viswanath was working as a software engineer at Cisco.

According to a Yosemite Park press release, the cause of the fall remains under investigation as the circumstances leading up to the incident are still unknown. Park spokesman, Scott Gediman, says that more than 10 people have died this year in Yosemite from both natural causes and falls. One of these tragedies includes the fall of Israeli tourist Tomer Frankfurter, who fell to his death while trying to take a selfie at the edge of a waterfall.