Should I Convert Amex Membership Rewards to Starpoints Before August?

Articles
Brendan Dorsey is an Associate News Editor at TPG who covers nearly everything for TPG including aviation, credit cards, points, miles, ride-hailing services and more. He previously worked for TIME.
Follow
May 01, 2018
•
4 min read 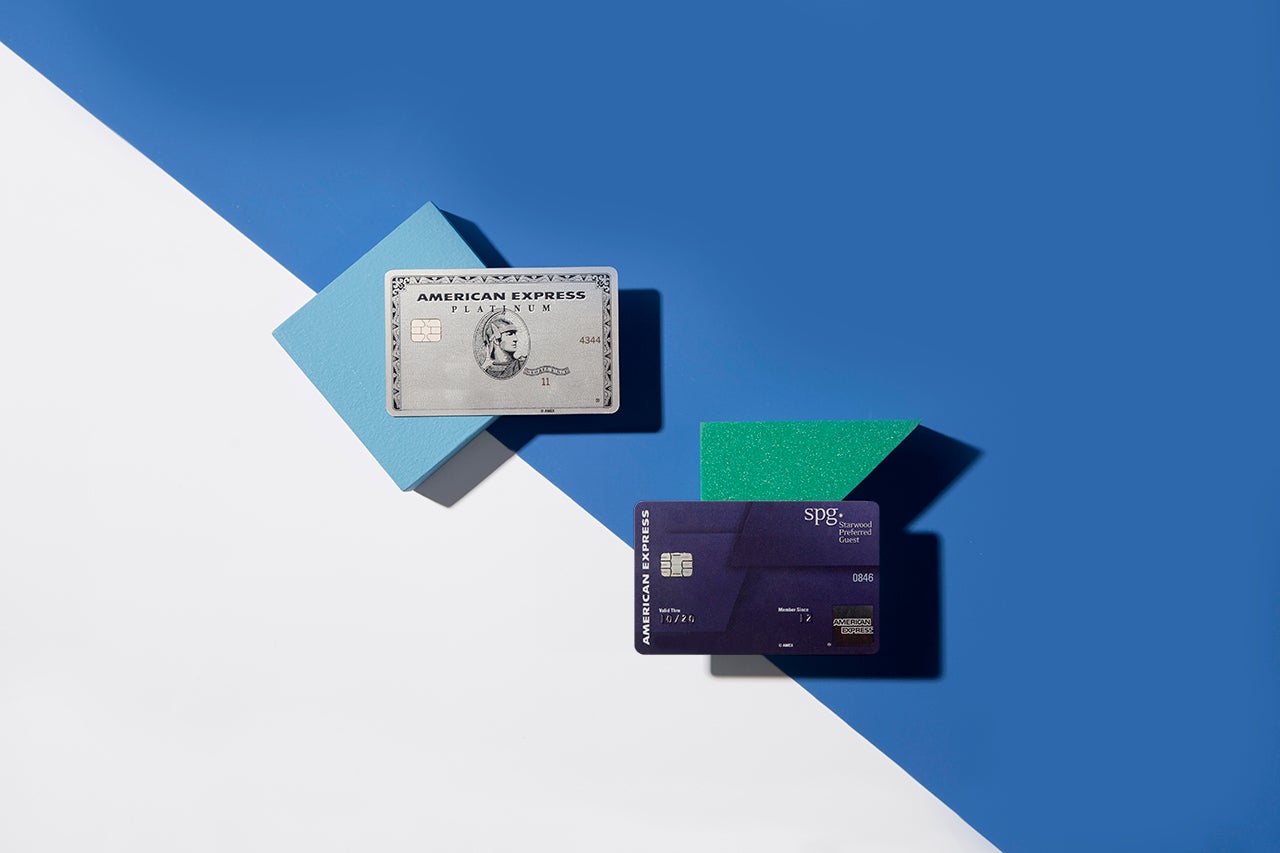 Should I Convert Amex Membership Rewards to Starpoints Before August?
This post contains references to products from one or more of our advertisers. We may receive compensation when you click on links to those products. Terms apply to the offers listed on this page. For an explanation of our Advertising Policy, visit this page.

One of the big changes in the details of the new Marriott loyalty program is that all Starpoints will be converted into Marriott points at a 1-to-3 ratio. So TPG reader Greg wants to know if it makes sense to transfer his Amex Membership Rewards points into Starpoints before the two programs fully merge...

[pullquote source="TPG Reader Greg"]Is it worth it to convert regular American Express Membership Rewards points to Starpoints in order to get the 1:3 multiplier in August?[/pullquote]

One of American Express Membership Rewards (MR) many transfer partners is Starwood Preferred Guest, though unlike most other Amex transfer partners, the ratio is not an even 1:1. Instead, you can transfer points from Amex to SPG at a 3:1 ratio, meaning you'll get 1 Starpoint for every 3 MR you transfer.

Meanwhile, starting in August, Starpoints are being converted to the new Marriott Rewards program (which is still unnamed) at a 1:3 ratio. So if you have 1,000 Starpoints in your SPG account now, those will turn into 3,000 points in the new program.

So would it make sense for Greg to transfer his points now in order to get the "multiplier?" Probably not.

You can already transfer Starpoints to your Marriott account at a 1:3 ratio — Marriott made this option available in 2016. And what Marriott is doing in August won't make Starpoints any more valuable than they are right now, since they're keeping the same ratio as they had before.

If Greg decided to transfer, he'll essentially be moving points from Membership Rewards to the new Marriott program at a 1:1 ratio (he'll lose two points in the transfer now and gain two more when they're converted in August). But in TPG's most current valuations, Marriott Rewards points are worth 0.9 cents each, while Membership Rewards are worth a far higher 1.9 cents apiece. So you'd be losing a lot of value in the transfer, even with the varying ratios.

What if you took advantage of SPG's (and soon Marriott's) airline transfer partners? Right now, you can transfer 60,000 Amex MR points into 20,000 Starpoints, and then transfer those Starpoints to one of the program's airline partners with a 25% bonus since SPG gives a 5,000 mile bonus for every 20,000 points transferred. But that means you'd be losing almost 50% of your miles by going through Starwood, since 60,000 Membership Rewards would end up as 25,000 airline miles (which would be the same result under the new Marriott program as well).

You'll likely get much more value by directly transferring MR points to one of Amex's many airline partners, most of which have 1:1 transfer ratios. You can book business class flights to Europe through Aeroplan for just 55,000 miles, or even Lufthansa First for just 70,000 miles. That's a lot better than transferring 70,000 points to Starwood and having them only be worth $630 according to TPG's valuations.

The one reason it could make sense to transfer is if you have a specific redemption in mind on the current Marriott or SPG award charts. Since we don't know what hotels will fall into what categories on the new award chart (except for a few), it's probably best not to make a speculative transfer for future use in the new program.

The best way to earn Marriott points is through credit card spend and sign-up bonuses. Cards like the Chase Sapphire Reserve or Chase Sapphire Preferred both have generous bonus categories and sign-up bonuses, and you can transfer Ultimate Rewards points to Marriott at a 1:1 to ratio. Or if you're looking to rack up MR points to transfer directly to airlines, you can go for The Platinum Card from American Express, which is currently offering a 60,000 point welcome bonus after spending $5,000 in the first three months.

Thanks for the question, Greg, and if you're a TPG reader who'd like us to answer a question of your own, tweet us at @thepointsguy, message us on Facebook or email us at info@thepointsguy.com.