Articles
Emily McNutt is The Points Guy's Global News Editor and is based in London.
Follow
Sept. 23, 2018
•
3 min read 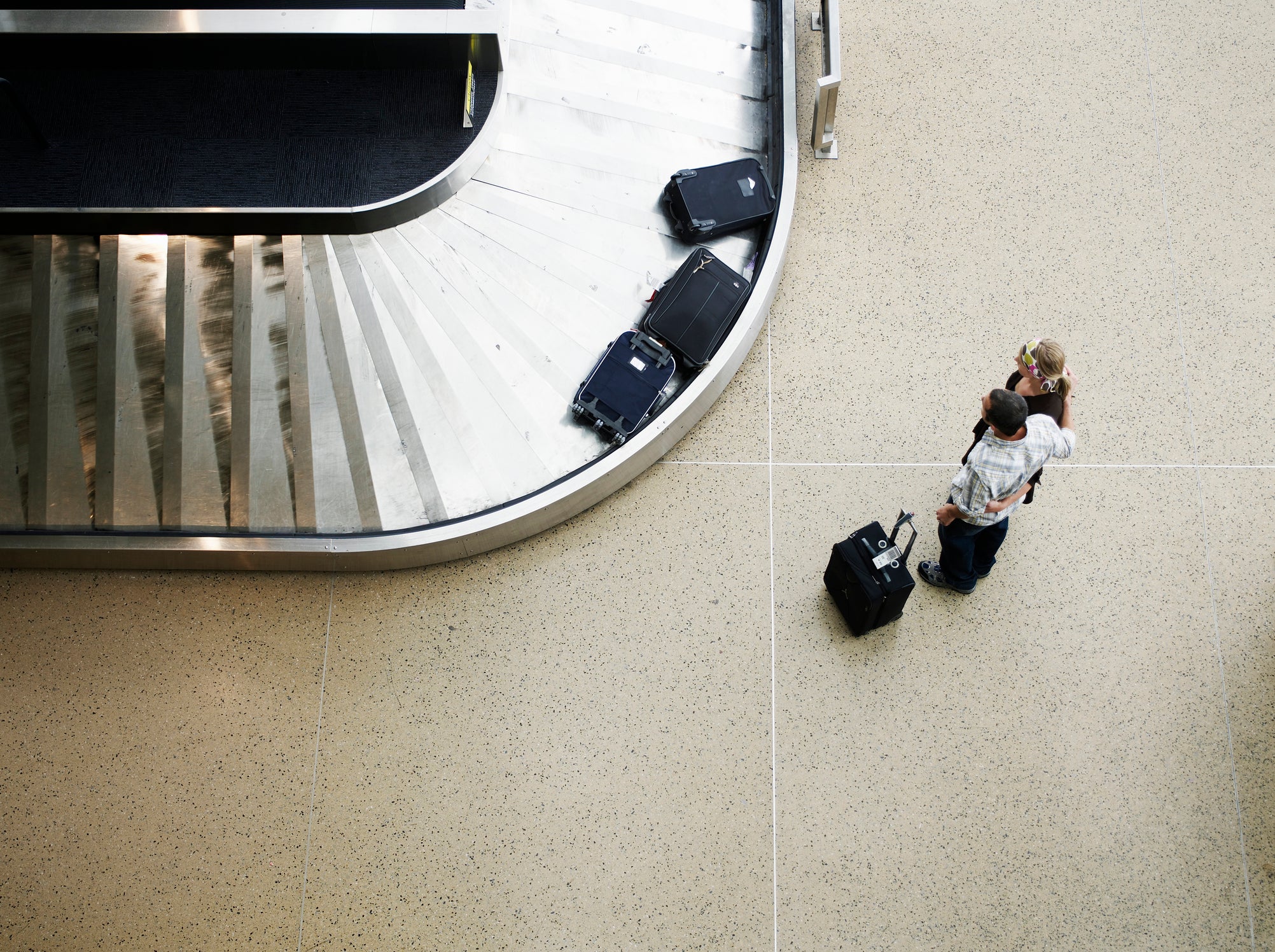 Airlines Win as Congress Allows Continuation of Fees That Cost Passengers $7.5 Billion Last Year
This post contains references to products from one or more of our advertisers. We may receive compensation when you click on links to those products. Terms apply to the offers listed on this page. For an explanation of our Advertising Policy, visit this page.

Doug Parker and the rest of the airline industry have gotten their way. On Saturday, bipartisan congressional legislation dropped a provision that would have allowed the Department of Transportation to decide if fees put in place by airlines were "reasonable and proportional."

The legislation, which was announced at 2:52am Saturday, protects US airlines in collecting last year's $7.5 billion in baggage, seat assignment and flight change fees, Reuters reports. The move was made to continue funding for the Federal Aviation Administration.

The 1,200-page bill to reauthorize the FAA was unveiled Saturday after weeks of negotiations. Included in the bill was language that requires the FAA to set minimum seat dimensions for both pitch and width, as well as prohibiting airlines from involuntarily removing passengers from an aircraft after they've scanned their boarding pass at the gate. The latter of the additions follows the infamous Dr. Dao incident on board a United Airlines flight in 2017.

"Airline travelers are being gouged by exorbitant fees, but the airlines will stop at nothing to protect this billion-dollar profit center," said Senator Edward J. Markey (D-Mass), who backed the provision. Following Saturday's dropping of the provision, Markey said that "through an opaque negotiating process, the airlines have managed to kill this important consumer protection provision," according to The Washington Post.

American Airlines CEO Doug Parker drew criticism last week when he threatened that the airline would bar passengers from changing nonrefundable tickets if the provision was included in the Reauthorization Bill.

While the fee protections were excluded from the measure, it did include language that airlines must refund passengers for services they paid for but did not receive. In addition, it included that passengers will be prohibited from making phone calls while in flight or from using e-cigarettes. The bill makes it unlawful to store a live animal in an overhead storage compartment, following the incident earlier in 2018 when a dog was killed on a United flight after the flight attendant forced a passenger to store her French Bulldog in the overhead compartment. The bill also addresses the ongoing issue of sexual misconduct in the aviation industry by pledging to create a task force to review practices and increase civil penalties for interfering with cabin crew.

Congress will vote on the measure ahead of a September 30 deadline.