Articles
Max Prosperi is a part-time frequent flyer and travel writer and full-time student. Based in St. Louis, Missouri, Max covers a variety of topics with a focus on points, miles, and aviation.
Follow
Dec. 23, 2018
•
3 min read 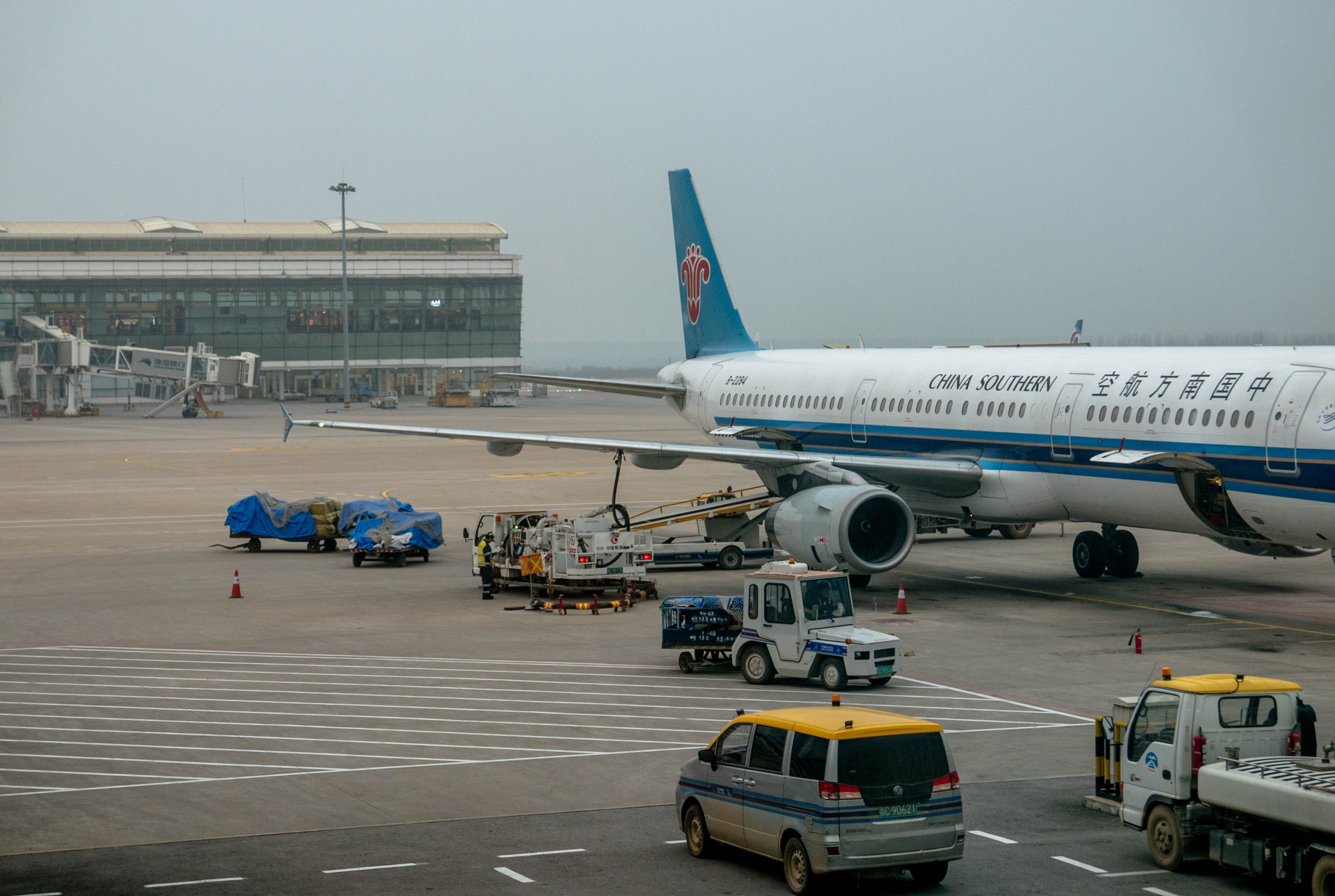 Electrical Fire Forces China Southern Flight to Make Emergency Landing
This post contains references to products from one or more of our advertisers. We may receive compensation when you click on links to those products. Terms apply to the offers listed on this page. For an explanation of our Advertising Policy, visit this page.

A China Southern Airlines flight between Malaysia and China made an emergency landing at the fight's origin city after a fire ignited in-flight shortly after takeoff. The flight, which originated in Penang, Malaysia (PEN), was bound for Guangzhou, China (CAN), the airline's primary hub. Based on photos posted to Twitter via the account ChinaAviationReview, it appears that an external power source stored in someone's carry-on baggage ignited in an overhead bin. The electrical fire forced the flight to return to Penang shortly after takeoff.

China Southern Airlines flight CZ396 operated by an 8-year-old Airbus A321 was scheduled at just over three hours. As the flight climbed out of Penang, an electrical fire ignited in an overhead bin. Flames appear to have shot out one end of the device, charring the overhead bin and ultimately forcing the aircraft to return to Penang. It appears that the crew was able to contain the fire prior to landing. The aircraft never ascended above 10,000 feet. CZ396 continued on to Guangzhou later that day, departing Penang at 2pm local time. The same aircraft involved in the incident was used for the second flight.

The incident aboard the China Southern flight highlights the dangers of external batteries and lithium power sources on commercial aircraft. This past year, airlines across the globe cracked down on smartluggage — luggage with built-in batteries used to power the wheels on luggage or charge devices. This ban came after concerns about the batteries igniting in-flight. Faulty lithium-ion batteries have led to the complete grounding of the Boeing 787 in past years and are a theory for the disappearance of Malaysia Airlines flight 370.

As smartphones and tablets have grown in popularity, large external batteries have also become a staple for the frequent flyer. Notable companies specializing in these devices include Mophie and Ravpower. Though the devices are by no means cheap and are usually safe, they are not immune from exploding or igniting. Extreme heat, pressure and excessive use are the primary causes of electrical fires and explosions involving external power sources.

Other devices that have been banned from checked luggage in recent years due to the presence of lithium ion batteries include e-cigarettes, spare batteries and even large electronic devices. Nonetheless, a complete ban on lithium batteries is not likely to be implemented in carry-on luggage due to the widespread use in phones, tablets, laptops and chargers.

The Points Guy has reached out to China Southern Airlines for a statement on the incident but has yet to receive a response.