China Is Not Satisfied With US Airlines' Compromise on Taiwan References 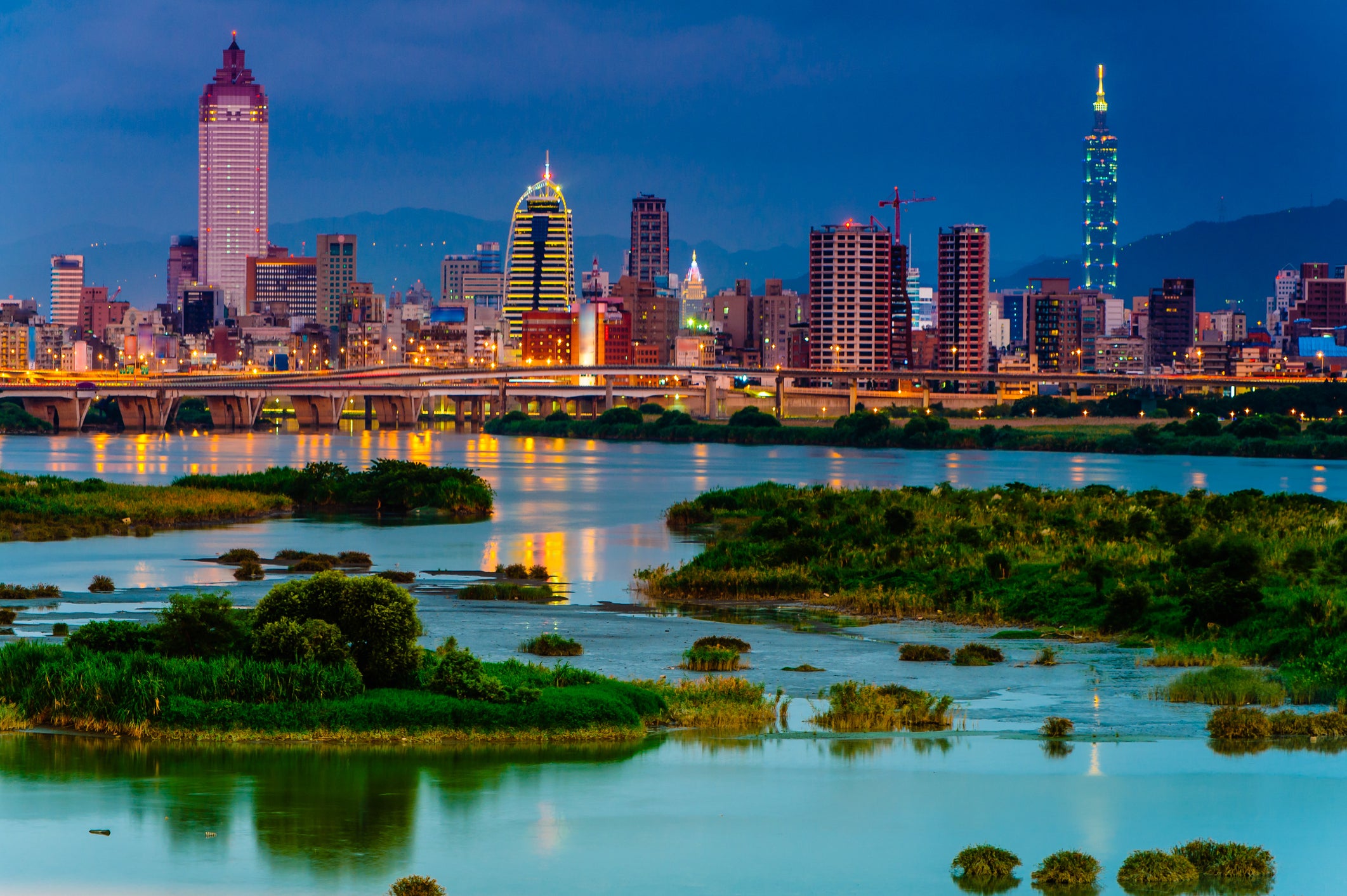 China Is Not Satisfied With US Airlines' Compromise on Taiwan References
This post contains references to products from one or more of our advertisers. We may receive compensation when you click on links to those products. Terms apply to the offers listed on this page. For an explanation of our Advertising Policy, visit this page.

Despite having scrubbed all direct references of the country of Taiwan on their websites, four US airlines are not out of hot water yet with Chinese aviation officials.

China's main aviation agency said it was not satisfied with the changes to the references to Taiwan, which it wants airlines around the globe to refer to as a Chinese territory and not a self-ruled state.

In April, the Civil Aviation Administration of China sent letters to 44 airlines around the world, demanding they change all references to Taiwan, Hong Kong and Macau on their websites to reflect that the regions are part of China. Four US carriers were sent the letter: American, United, Delta and Hawaiian.

The US carriers filed for extensions as they worked with the US government to find a tenable solution to Beijing's mandate. That extended deadline expired on Wednesday, and it saw the four airlines avoid referring to Taiwan online at all, opting instead to just list the cities their flights serve (i.e. "Taipei" instead of "Taipei, Taiwan").

Now, the Chinese aviation body said Thursday that it's satisfied with 40 out of the 44 international airlines' responses to its request. But that the four US airlines' compromise on the matter does not go far enough. According to the CAAC, the four US carriers have filed a two-week extension to make the changes to their websites to complete full "rectification" of the matter. The agency's statement acknowledges that the four carriers had begun the process of changing the references on their websites, but that the matter had not yet been completed.

Chinese aviation officials did not specifically lay out what more they wanted to see amended on the airlines' sites but said they would "pay close attention" before implementing any potential sanctions against the US carriers. Beijing has vaguely been threatening legal sanctions and other consequences to the airlines' bottom lines if they don't cooperate.

Similar to the US carriers, two Japanese airlines — ANA and Japan Airlines — similarly skirted the demand by referring to "Taiwan, China" only on its Chinese-language version of its sites. Apparently, that change was adequate for the CAAC.

Back in May, the White House had called the mandate from China "Orwellian nonsense."

"United Airlines has begun to roll out changes to its systems to address China’s requirements," a spokesperson for the carrier told TPG in an emailed statement. "United abides by and respects local laws and regulations in all markets and jurisdictions where we operate and conduct business. United flights to mainland China, Hong Kong and Taiwan will continue to operate normally."

Delta's spokesperson gave TPG a similar statement. "U.S. carriers including Delta are in the process of implementing website changes in response to the Civil Aviation Administration of China’s request, and we will remain in close consultation with the U.S. Government throughout this process."

TPG reached out to the other two US airlines but did not receive a response by time of publication.

Taiwan broke away from China in a civil war in 1949, but Beijing has continuously laid a claim on the island.

*This post has been updated with Delta's statement to TPG.