Vaccine passports are extremely popular, but some people have concerns 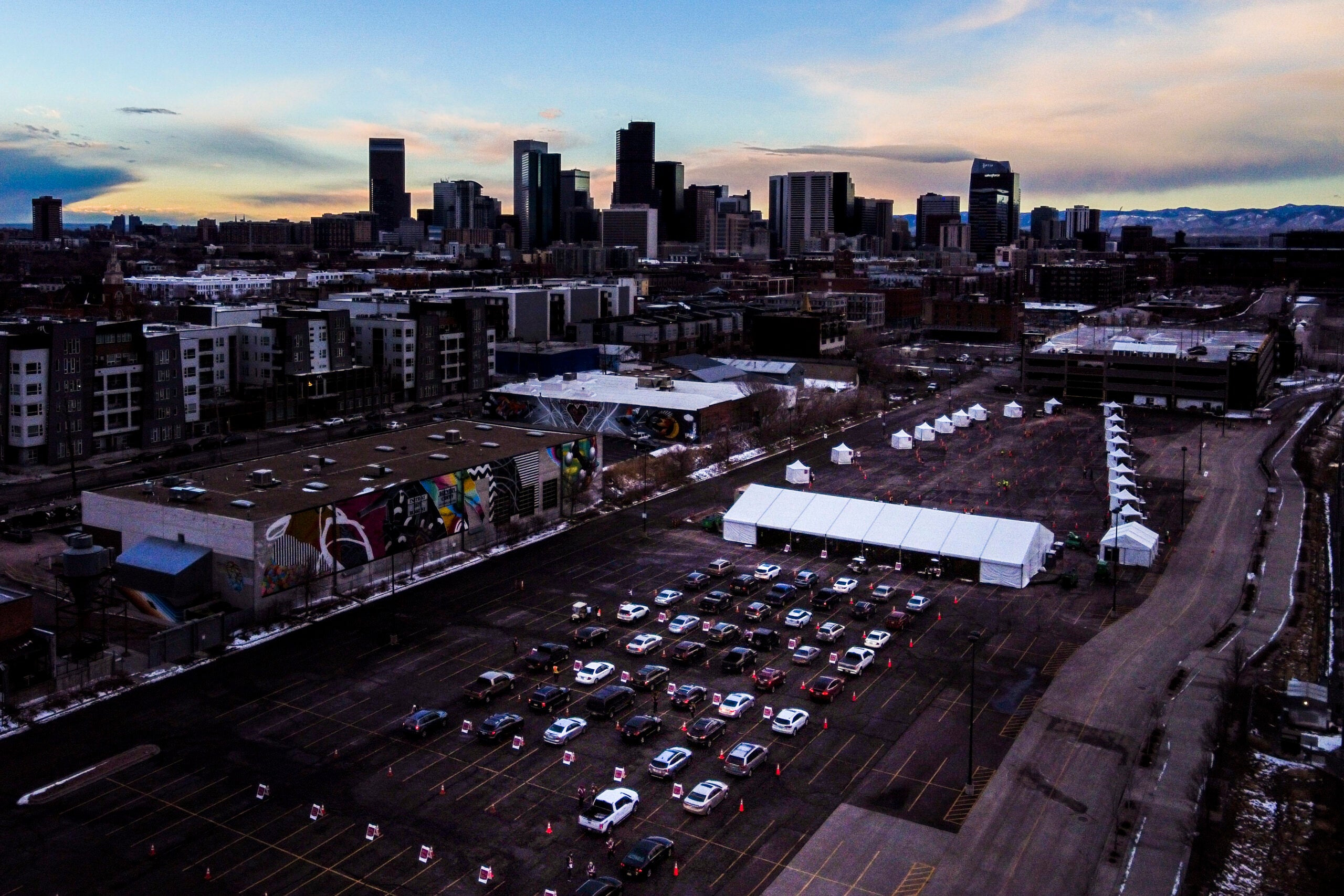 We’ve spent a lot of time at TPG over the past few months talking about vaccine passports: what they are, who’s making them and where you may be able to travel with one. Not every app or platform will offer the same features, but proving your vaccination status will likely be an essential part of the travel experience after the pandemic.

It’s important to note that most vaccine passports currently available or in development are free and voluntary to use. “Vaccine passport” is a pretty broad term, and several platforms, such as IATA’s Travel Pass, shy away from the term “passport” altogether.

Creators of vaccine passports say they’re a streamlined approach to digitizing paper health documents and designed to verify the information to reduce the likelihood of fraud. But critics say that mandating vaccine passports could deepen inequalities already intensified by the pandemic. So, as travel begins to reopen, should you use them? Here’s what you need to know.

There are stark inequalities in who has access to the COVID-19 vaccines in the U.S. and worldwide. Experts fear those lines could be even further divided with the use of vaccine passports.

And the question is: Are we willing to leave people behind in a push to get back to normal? So far, some forms of vaccine passports have been used to fly on international airlines and to enter sporting events and other large-scale gatherings. For its part, the World Health Organization (WHO) doesn’t support requiring proof of COVID-19 vaccination for international travel. However, it said its recommendations would evolve “as supply expands and as evidence about existing and new COVID-19 vaccines is compiled.”

“If vaccine passports dictate freedom, opportunity, employment, they could negatively impact those who do not have access to the vaccine or even the technology around passports,” said Saskia Popescu in an email TPG.

Popescu is an assistant professor of the biodefense program at George Mason University. She recently wrote an essay for The New York Times’ opinion section warning about potential ethical hurdles.

“Any time we’re implementing tech during an emergent time, there’s, of course, a concern for privacy, equity, and ethics,” Popescu said.

The COVAX program was created to ensure the equitable distribution of coronavirus vaccines to middle and low-income countries. But much of the developing world trails behind -- and it may be years before their citizens are vaccinated en masse. According to a New York Times study, just 0.1 percent of COVID-19 vaccines have gone to low-income countries, while nearly 90% have gone to wealthier ones.

The East African country of Malawi, for instance, has received just 360,000 doses of the AstraZeneca vaccine through the COVAX program. These first doses will go to healthcare workers and the elderly.

And we don’t see inequalities just outside of the U.S.

While almost 22% of Americans have been fully vaccinated against COVID-19, the disparities are evident when you look at the data by race. In the United States, whites outpace Black Americans in every state that reports vaccine racial data, even in states with a higher population of Black Americans.

Experts say they believe these inequalities could be widened if vaccine passports were required instead of merely suggested like they currently are.

For starters, not everyone owns a smartphone -- 81% of Americans were smartphone owners in 2019, according to a Pew Research study. But that number falls to just 39% percent for Americans over 65. Several of the makers of vaccine passports have indicated that there will be alternate ways to prove vaccine and negative test status for those without smartphones or those who don’t want to use a vaccine passport.

The COVID-19 pandemic isn’t the first time vaccines have been required to enter a country or participate in activities. Having received a COVID-19 vaccine could very well be a new requirement for entry to some destinations, similar to the way proof of yellow fever vaccination is already necessary to travel to some countries. But that process could leave people who don’t have access to the vaccine yet out.

“To do any sort of international global travel, you have to have certain ease to be able to afford those vaccinations,” said Jennifer Syvertsen from the Center for Health Disparities Research at the University of California, Riverside. “I can imagine that something like [a vaccine passport or vaccine requirement], depending on how the system is set up, could create an extra hurdle for folks who don't have all that privilege in the time and having the funds to be able to get everything together,” she continued.

At this point, the federal government doesn’t seem too keen on wading into the controversy over vaccine passports.

Andy Slavitt, acting director for the Centers for Medicare and Medicaid Services, said during a White House COVID-19 briefing, “The government here is not viewing its role as the place to create a passport, nor a place to hold the data of citizens. We view this as something that the private sector is doing and will do.”

White House Press Secretary Jen Psaki echoed that on Monday, saying that the White House wants to “encourage an open marketplace” with nonprofit organizations and the private sector.

But ethicists have concerns about leaving vaccine passport rollouts to the private sector.

“[There are] concerns around privacy, around personal health information and forgery and the ability of people to hack into these systems,” Syvertsen said.

Vaccine passports have been in the news a lot lately and have been framed as a way to make travel and other events much more manageable. Companies making vaccine passports have indicated that they’re aware of potential equity and equality issues, but experts and travelers have expressed concerns. This issue will continue to evolve as more individuals around the world are vaccinated.