Cat Owners Caused Some Drama on Flights This Week

Articles
Katherine Fan is a former senior travel features reporter at The Points Guy who covered everything from personal finance to travel and aviation.
Oct. 25, 2018
•
4 min read 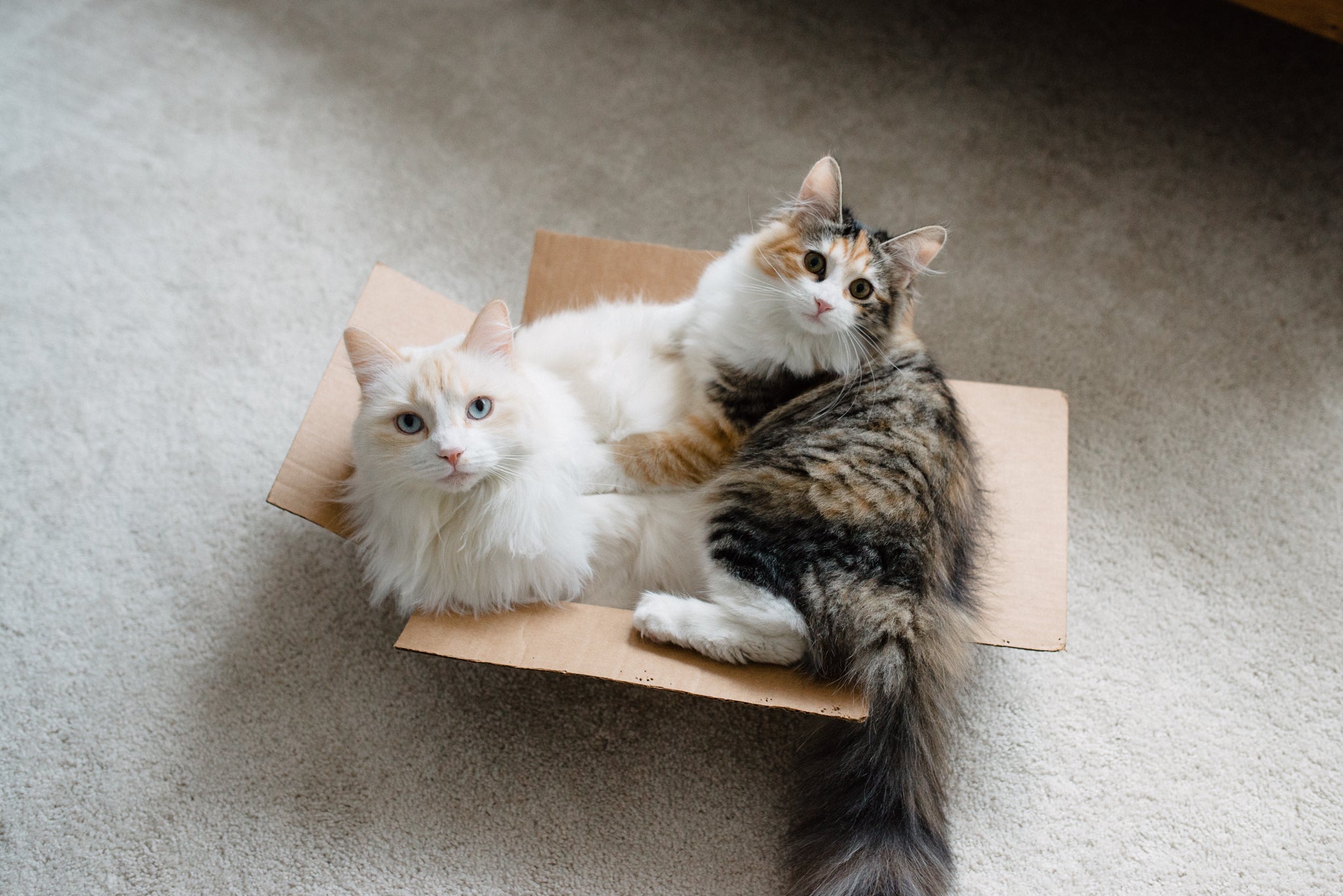 Cat Owners Caused Some Drama on Flights This Week
This post contains references to products from one or more of our advertisers. We may receive compensation when you click on links to those products. Terms apply to the offers listed on this page. For an explanation of our Advertising Policy, visit this page.

The claws came out this week where felines and the commercial aviation world overlapped. Rawr.

A Delta passenger who is severely allergic to cats walked off of a flight from Atlanta (ATL) to Oklahoma City (OKC) after discovering that there were two cats on board the aircraft. "My husband will go into anaphylactic shock in the air" if he boarded the three-hour flight, Jackie Reckline said she told flight attendants. "He can't stay on board if the cats are going to be on board." Instead of rescheduling the traveler with the cats, Reckline said the flight attendants allowed her husband to leave instead, and they even joked about the cats during their pre-flight announcement.

Reckline's husband was rescheduled on another flight for the next day, and was also booked in a hotel for the night at Delta's expense. The airline additionally refunded a portion of the family’s tickets, and provided an additional monetary gesture of apology.

Delta also issued an official statement, saying, "The comfort and safety of every customer who flies Delta is our top priority and we work hard to ensure those with allergies are well taken care of. We’ve connected directly with this customer to better understand his and his family’s experience and apologize for the inconvenience this situation may have caused." The airline also encourages any customers with allergies to notify the airline before their day of travel, in order to provide the best accommodation options as necessary. Additionally, customers traveling with required medication are strongly encouraged keep the medication with them at all times (and not in checked luggage).

However, Reckline said she had "no idea" that she could have mentioned the issue in the "special requests" section of the family's booking. "Someone needs to let other people know this that the onus is totally on you to put it in special requests... you just don't know what animals are going to end up on that plane with you," she said. At the end of the day, Reckline is still "furious", saying, "[Delta] chose cats over a human life, and that's appalling to me."

Cat in a Box

Meanwhile, an American woman was kicked off of a British Airways flight in Glasgow, Scotland (GLA), after smuggling a cat onboard inside of a box in her carry-on luggage. She was caught when she refused to cooperate with flight attendants who asked her to stow her carry-on bag in the overhead bin, since she was seated in an emergency exit. She insisted that she needed the cat for "emotional support." However, British Airways does not permit cats in the passenger cabin; all animals except for certified service dogs must travel in the cargo hold. The woman was eventually asked to leave the flight, and the Daily Record said she appeared to leave the airport without having an alternate flight booked.

How did the woman get the cat through security, you ask? Security checkpoints are designed to search for dangerous objects and suspicious personnel – not to pre-screen animals according to individual airline policies. A Glasgow airport spokesperson said, "The passenger made our security staff aware she was traveling with the animal, and it was processed in accordance with our security procedures."

If you plan to travel with your emotional support animal, especially internationally, check out TPG's guide for domestic and international airlines here. And if you're just traveling with a beloved pet, you can find comprehensive guidelines here.

This is TPG feline correspondent "Cat" Fan, signing off.