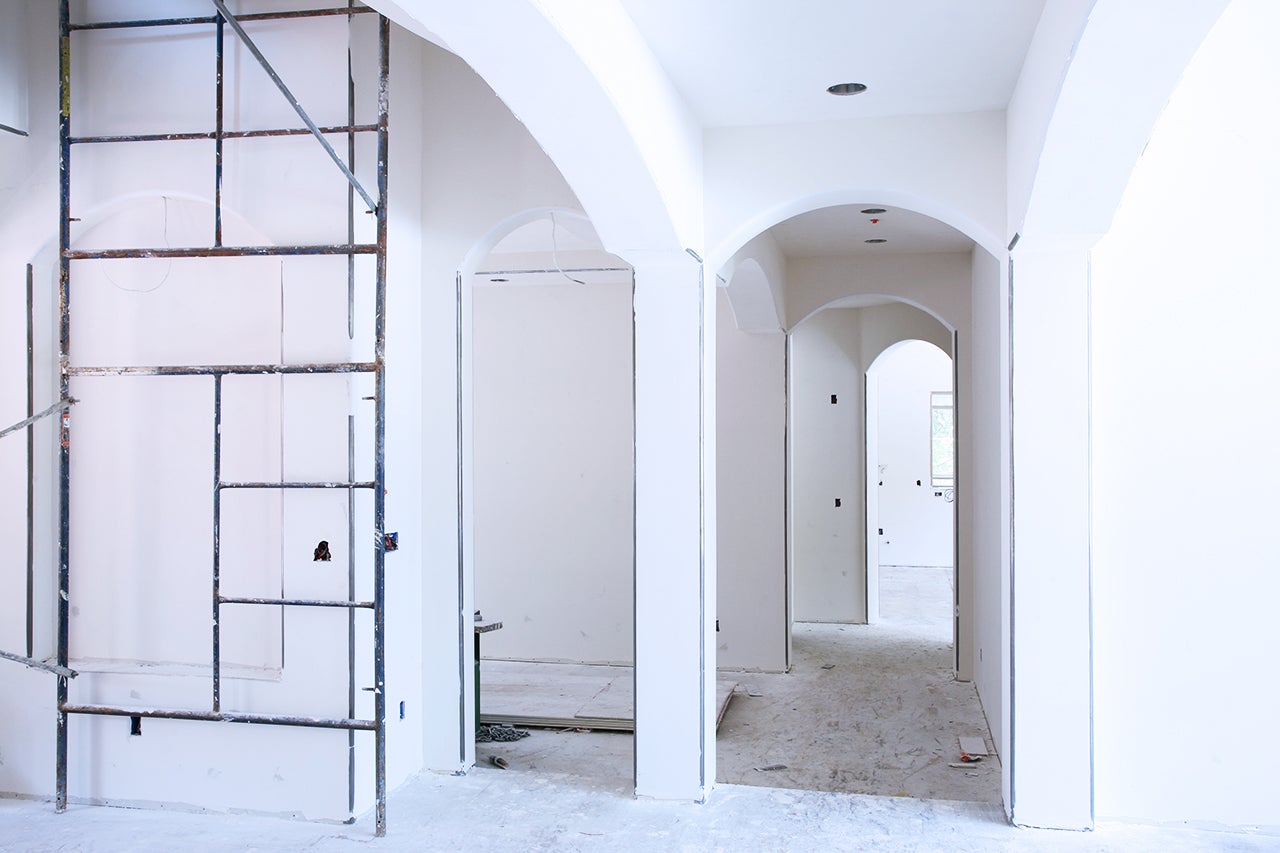 How My Credit Card Saved Me $15,000 — Reader Success Story
This post contains references to products from one or more of our advertisers. We may receive compensation when you click on links to those products. Terms apply to the offers listed on this page. For an explanation of our Advertising Policy, visit this page.

Today I want to share a story from TPG reader Kathryn, who was able to recoup her losses from a bankrupt business. Here's what she had to say:

A couple of years ago, we hired a local contractor to do extensive remodeling in our weekend home. We were flexible about start dates, since we lived off-site. I was trying to maximize AAdvantage miles at the time, so I put his $15,000 deposit on my Citi AAdvantage Executive World Elite Mastercard.

Although he had great references, his business went under and he became a long-haul truck driver ... and neglected to tell us! After texting excuses and promises, he finally told us he was out of the remodeling business, he'd spent our deposit on living expenses, and he was filing for bankruptcy. However, he said he was not in breach of contract because he was offering to do the work on his occasional days off, even though the money for materials was long gone!

We consulted an attorney who said our situation was hopeless: we could spend $2,000 in legal fees and get a judgement, but no reimbursement. Law enforcement said we could file charges, but again, we wouldn't recover our money. However, I remembered I'd paid with the above card, and called to see if they could do anything.

Citi could not have been more helpful. We submitted a formal written request (via certified letter) to get our money back, along with the paperwork he'd sent us regarding his bankruptcy. After reviewing my explanation, they processed a chargeback and credited my account with $15,000 while they worked on their end. It took a few months, and of course we didn't spend that money while the case was ongoing, but in the end they got our money back by making a claim against the bank that had processed the contractor's payment.

Citi did what the attorney and police told me couldn't be done. This card more than made up for its $450 annual fee, and the relief of knowing there was an experienced team working on my behalf was immeasurable. Moving forward, I won't do business with anyone who won't take a credit card, and for big purchases it's going to be my AAdvantage card. They've proven to me that they take "purchase protection" seriously.

I often preach the value of using credit cards to earn rewards for each dollar spent, but they also offer a lot of protections you won't get when you use other forms of payment. You may already be familiar with some of these benefits, like extended warranty service and purchase protection, both of which may come in handy when an item is lost, stolen or doesn't function as it should. A chargeback (essentially a reversed transaction) is another tool cardholders can use when a purchase doesn't pan out. The chargeback process can be lengthy and you shouldn't expect every claim to be resolved favorably, but as Kathryn can attest, it's a good option to have.

That said, chargebacks should be considered the nuclear option; use them as a last resort when other legitimate attempts to secure a refund have failed, not as a magic trick to get your money back for any purchase you're unhappy with. You should only attempt a chargeback in select circumstances, like when you're dealing with a fraudulent charge or a product that was never delivered. Also, keep in mind that you probably won't be able to reverse transactions that are more than a few months old — another good reason to monitor your credit activity regularly. If you're not sure whether initiating a chargeback is the right move, just ask your card issuer.

I love this story and I want to hear more like it! To thank Kathryn for sharing her experience (and for allowing me to post it online), I’m sending her a $200 airline gift card to enjoy on future travels, and I’d like to do the same for you. Please email your own award travel success stories to info@thepointsguy.com; be sure to include details about how you earned and redeemed your rewards, and put “Reader Success Story” in the subject line. Feel free to also submit your most woeful travel mistakes. If your story is published in either case, I’ll send you a gift to jump-start your next adventure.

Related stories
Why (and how) I earned a million Delta SkyMiles in just 6 months
Why I booked a Finnair flight to help me reach American Airlines elite status
A tale of 2 Amtrak upgrades: Underwhelming food, but impressive NYC lounge
Should you buy hotel or airline elite status?
Featured image by Getty Images

Our points-obsessed staff uses a plethora of credit cards on a daily basis. If anyone on our team wouldn’t recommend it to a friend or a family member, we wouldn’t recommend it on The Points Guy either. Our opinions are our own, and have not been reviewed, approved, or endorsed by our advertising partners.
See all best card offers
Related stories
News
Why (and how) I earned a million Delta SkyMiles in just 6 months
News
Why I booked a Finnair flight to help me reach American Airlines elite status
Reviews
A tale of 2 Amtrak upgrades: Underwhelming food, but impressive NYC lounge
Guide
Should you buy hotel or airline elite status?