How Canceling a Flight Saved Me 230,000 Miles — Reader Success Story 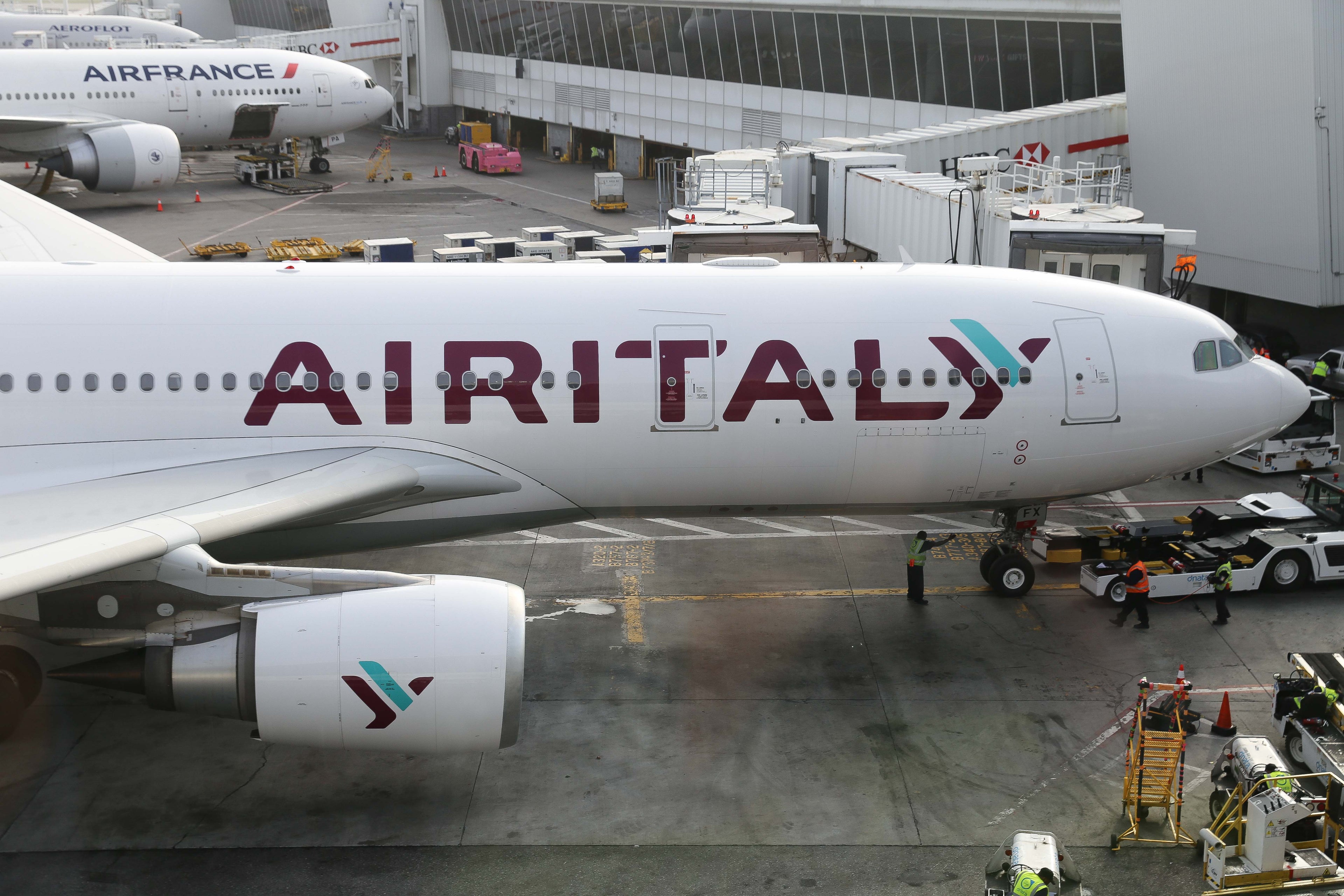 How Canceling a Flight Saved Me 230,000 Miles — Reader Success Story
This post contains references to products from one or more of our advertisers. We may receive compensation when you click on links to those products. Terms apply to the offers listed on this page. For an explanation of our Advertising Policy, visit this page.

Today I want to share a story from TPG reader Nasr, who came out way ahead after paying an award redeposit fee. Here's what he had to say:

For our family vacation this year, we decided on Egypt. In late 2017 we bought tickets for July, including a flight from Cairo (CAI) to New York (JFK) on EgyptAir using Singapore Airlines miles. There were four of us traveling, and it cost us 57,500 miles and $367 in taxes each for business class seats.

Later on (in March of this year) I was on Air Italy’s website and saw that they had a deal for business class tickets from CAI to JFK (with a stop in Milan) for only $390 each. I booked those seats right away and canceled our Singapore Airlines tickets, paying just a $30 cancellation fee for each person.

In the end it only cost me $212 more to buy the tickets outright: $120 to cancel four tickets plus a $92 difference between the Air Italy fare and the refund I got for taxes from Singapore Airlines. Plus, I got my 230,000 Krisflyer miles back!

Most airlines impose change and cancellation fees on award tickets just as they do on revenue fares, but the cost varies widely among different carriers. Delta and American will charge you as much as $150 to cancel an award and redeposit miles (depending on factors like your elite status and when you cancel), whereas British Airways, JAL, Virgin Atlantic and others charge less than half that.

Earlier this year, Singapore Airlines raised its fee to $75 per ticket for Saver awards, but canceling would have made sense for Nasr even at that price given that he saved over $3,000 worth of miles in the process. By weighing the value of your rewards against the cost to preserve them, you can determine whether paying to cancel is worthwhile.

When you're looking at premium award prices, keep in mind that first and business-class cabins are not created equal. Flying Air Italy cost Nasr a nonstop itinerary from Cairo, but he got a better in-flight experience, as EgyptAir's business product is dated. Before you fly an airline you're unfamiliar with, read some flight reviews and look over the seat profile on SeatGuru to make sure you're not setting yourself up for disappointment.

I love this story and I want to hear more like it! To thank Nasr for sharing his experience (and for allowing me to post it online), I’m sending him a $200 airline gift card to enjoy on future travels, and I’d like to do the same for you. Please email your own award travel success stories to info@thepointsguy.com; be sure to include details about how you earned and redeemed your rewards, and put “Reader Success Story” in the subject line. Feel free to also submit your most woeful travel mistakes, or to contribute to our new award redemption series. If your story is published in either case, I’ll send you a gift to jump-start your next adventure.