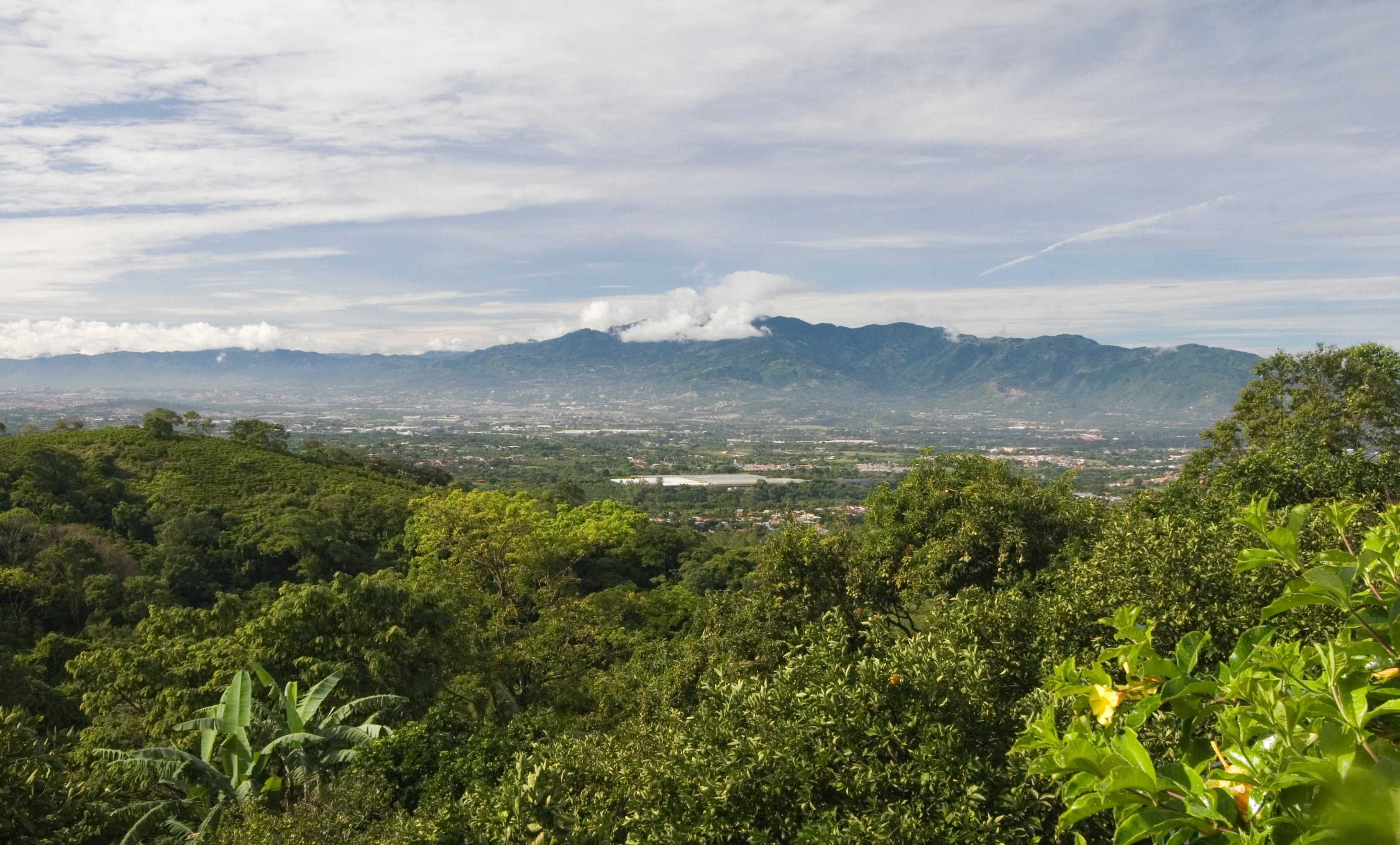 Local law enforcement authorities in Costa Rica said late Monday night they found a body near the Airbnb rental where a Florida woman was staying before she was reported missing.

Costa Rica’s Judicial Investigation Department said the corpse was half buried with plastic bags in the same area outside of the capital of San José, and it has yet to be officially identified, according to the AP.

Carla Stefaniak, 36, was supposed to fly home from Costa Rica last Wednesday, but her family says she never boarded her flight that evening. The last time Stefaniak was heard from was when she texted her sister-in-law at 8pm on Tuesday, Nov. 27 saying the power had gone out during a rainstorm.

"It's pretty sketchy here," her final text message said, according to CBS News.

Stefaniak had traveled to a neighborhood outside the capital of San José to celebrate her 36th birthday. According to a GoFundMe page set up for the search effort, the US Embassy in Costa Rica and the FBI have been working Stefaniak's missing persons case.