Articles
Alyssa Cerchiai rounds up the top travel stories each week and covers news on the weekends. If you catch her at the airport, she’d happily guest you into the lounge as a proud authorized user of her dad’s Platinum Card by American Express.
Follow
Feb. 04, 2019
•
3 min read 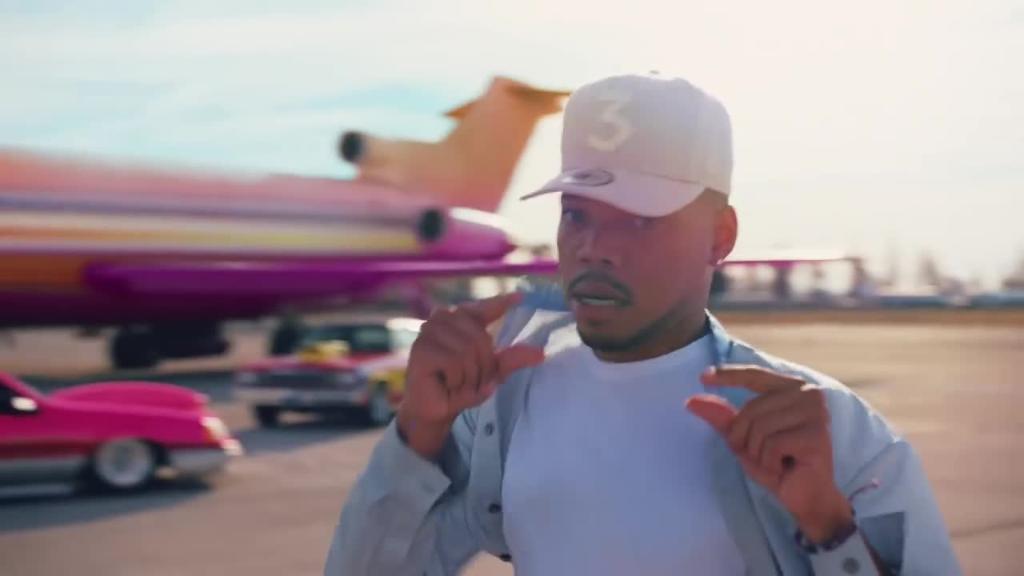 Whether the results of Super Bowl LIII were in your favor or not, the game this year definitely had a few memorable moments for aviation geeks, specifically in its commercials.

Not surprisingly, catching our attention with aircraft eye candy didn’t come at a low cost for the companies that promoted the advertisements. This year, Super Bowl commercial spots started at a staggering $5.3 million — that's not even including the insane production value of the commercials aired.

Here's our round-up of the best aviation moments from Sunday night's Super Bowl.

Okay, you got us. This isn't technically a commercial, but it was an AvGeek moment nonetheless. The roof of the Mercedes-Benz Stadium was open for fans to enjoy the Air Force Thunderbird flyover that was reportedly rehearsed leading up to the big day.

Turkish Airlines represented commercial aviation most directly at the Super Bowl, but unfortunately many viewers of the company’s commercial were left totally confused. As it turns out, Turkish Airlines only aired a 30-second cut of the full six-minute ad directed by Ridley Scott. While the 30-second version can be confusing, the 6-minute one (above) crystallizes and elaborates further on the theme of the journey by means of a high-intensity spy storyline.

Doritos promoted a new “Flamin’ Hot Nacho” variation of its product with a Super Bowl commercial this year — and a beautiful Boeing 727 was hard to miss, even behind the star-studded cast in the video. The premise of the commercial is “making the original hot,” and not just in terms of flavor.

To illustrate Doritos bringing heat to the original, the commercial brought about a new rendition of “I Want It That Way” by the Backstreet Boys. The original music video was reenacted with the original boy band on a refreshed set, reminiscent of the original. That’s right — that tricked out pink livery 727 comes from the inspiration of the video released in 1999. The song in this ad also has an extra flaming’ hot verse from wildly popular artist Chance the Rapper. Talk about bringing the heat.

T-Mobile intertwined an attractive Lyft promotion into one of its four hilarious Super Bowl ads. A text conversation turns awkward in the commercial when a Lyft driver’s “I’m here,” is perceived as supportive consolation by the receiver. The Lyft driver goes on to clarify that they're "here," as in, "outside," before the T-Mobile Tuesdays promotion is unveiled. The offer involves a free $10 Lyft ride for T-Mobile users this upcoming Tuesday.

On a similar note, one of T-Mobile's other commercials promotes free tacos for T-Mobile users from Taco Bell every single Tuesday at any time.

Now the question rests: Will Tom Brady and Julian Edelman celebrate their W with a family friendly trip to Disney?