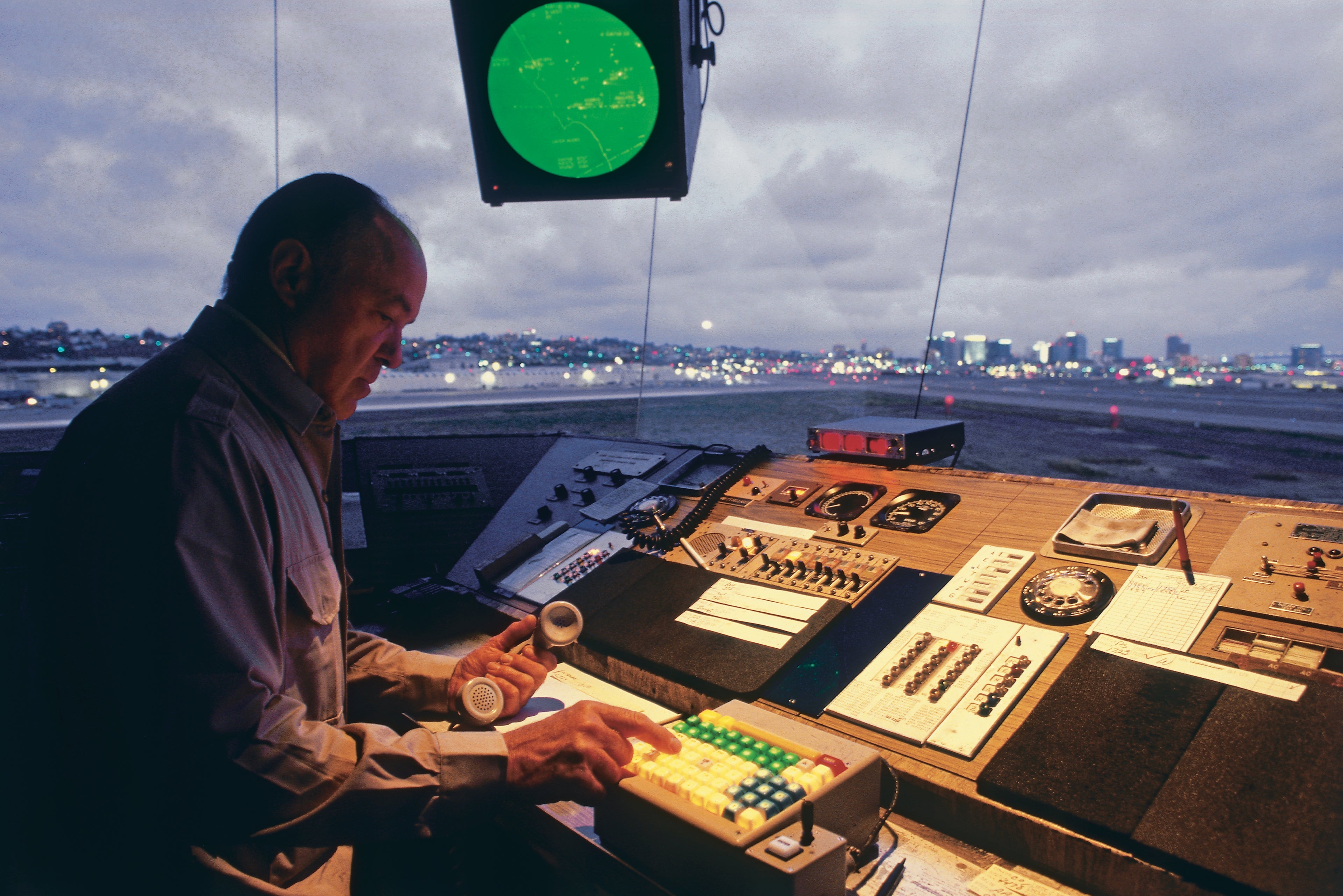 Bad Weather in Bogota Exposes ATC Communication Issues
This post contains references to products from one or more of our advertisers. We may receive compensation when you click on links to those products. Terms apply to the offers listed on this page. For an explanation of our Advertising Policy, visit this page.

Lufthansa flight LH-542 flying from Frankfort (FRA) to El Dorado International Airport (BOG) in Bogota, Columbia, on Nov. 17 experienced a lack of understanding between the cockpit crew and Air Traffic Control based in Cali, Columbia.

The flight was forced to divert, along with many other flights headed to Bogota, when the weather there turned severe. The Lufthansa pilots couldn't seem to find a waypoint ATC had directed them to hold over in their Flight Management System. After failing to locate the way point in the FMS, the pilots asked ATC to spell the waypoint —known as MANGA— in order to attempt to locate the hold position.

ATC again was unable to grasp what the pilots were asking. Luckily for the Lufthansa pilots an Airbus A330-200 operated by Avianca Brazil overheard the confusion and stepped in to translate between ATC and the Lufthansa flight crew. It's clear from the ATC recording that not only were ATC and the flight crew failing to communicate clearly, but due to the diversion of a large number of flights the approach frequency was over crowded, only adding to the problem.

The recording shows a confluence of issues caused a dangerous situation in the air for pilots and passengers. At one point, you can clearly hear pilots telling ATC that the Lufthansa flight didn't clearly understand the ATC radio transmission. The flight crew asks the controller to speak clearly or ask for help in handling in influx of inbound traffic, a signal that everyone in the air is having issues understanding ATC instructions. ATC blames the issue on the radio frequency being over crowded and multiple crews transmitting at once. Part of the issue arises as flight crews keep requesting estimated approach times from the already overworked controller. At one point in the recording, the Lufthansa flight is holding at a flight level of 23,900 feet with an outbound aircraft at 24,000 feet heading directly toward the Lufthansa plane. Another ATC controller jumps in and directs both crews into right turns to avoid a midair collision. In the end all diverted planes made it safely to the ground in Cali.

In most ATC and flight crew miscommunication events, the problem comes down to language. ICAO —the worldwide governing body for civil aviation— does allow the use of 'local language' for ATC and pilots. However, it is also a requirement that English is an available language for ATC and flight crews, meaning controllers and flight crews have an ICAO proficiency of level 4. From the recording it is clear that in this situation having both the local language and the ICAO standard being used at the same time also muddled the airwaves during an already tense situation.

This is just the latest in a long history of ATC and flight crew communication issues worldwide. The best known example —and still the worst disaster in aviation history— is the collision of two Boeing 747s at Tenerife in 1977. Again bad weather and miscommunication between ATC and the flight crews lead to a KLM 747 starting a take off roll —thinking they heard ATC give them clearance when they had not— and crashing into a Pan Am 747.

The accident killed 583 people. At a point where the skies, runways and ramps are only going to get more crowded in the coming years, now could be the time for the ICAO to require a single language be spoke for all transmissions by ATC and flight crews. Although the pilot mantra of "Aviate, Navigate, Communicate" has communication last, clear communication is vital to the system working and keeping everyone in the sky as well as on the ground safe.