Articles
Darren Murph holds a Guinness World Record as the planet's most prolific professional blogger. He's an explorer at heart, having traversed nearly 50 countries and all 50 US states. He's flown over one million miles on Delta alone, and serves as a senior writer at TPG.
Follow
July 28, 2018
•
4 min read 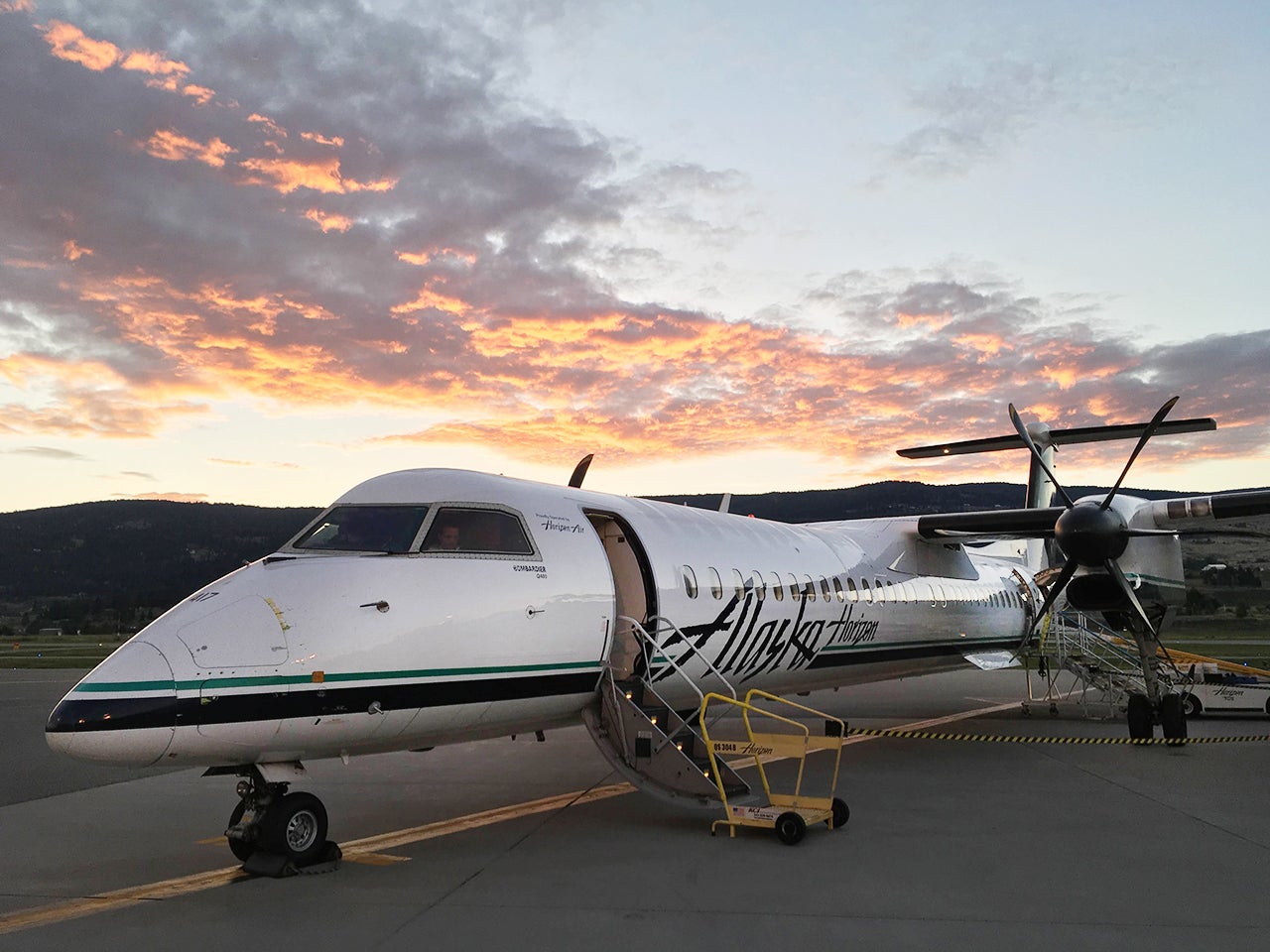 Virgin America’s Revenge: A Flood of Award Seats Draws Attention in Alaska’s Q2 Earnings
This post contains references to products from one or more of our advertisers. We may receive compensation when you click on links to those products. Terms apply to the offers listed on this page. For an explanation of our Advertising Policy, visit this page.

Virgin America may be but a memory now, but it seems that Redwood’s spirit has lived on a bit longer than initially assumed. During Alaska Airline’s Q2 2018 earnings call, EVP & Chief Commercial Officer Andrew Harrison opened up about the amount of award seats made available post-PSS (passenger services system). Essentially, a higher-than-anticipated quantity of low-level award seats were made available to Mileage Plan customers after the AS/VX merger, which was significant enough to warrant talking about with investors.

Harrison explained: “[W]e have a very generous loyalty program. The problem was, we were just way too generous post PSS. There’s a couple of key drivers to that. Firstly, we just weren’t set up correctly with our inventory. We were way too open just to say it. Our lowest fare award redemptions were up 40% year-over-year. So we’re all about generosity. But, we had the inventory misaligned with the demand.”

A 40% YoY uptick in low-level award redemptions is remarkable, and given the timing, it almost certainly cut into the carrier’s would-be sales of revenue tickets as folks began to plan their summer holidays.

Harrison’s talking points seemed to indicate that Alaska would be remedying this going forward, which likely means that we’ll see tighter controls on how many low-level award seats are made available. “From a loyalty and brand perspective,” Harrison said, “higher redemptions are very encouraging and our go-forward objective is to strike the right balance between paid tickets and offering great value to our loyalty members.”

The industry at large is moving to a place where it matters not how you procure the ticket – at least, from a revenue perspective. “I think we’re trying to balance two very important economic drivers of our business,” stated Harrison. “One is obviously selling revenue tickets and the other one is to continue to grow the loyalty program which is also generating significant economics through both the [co-branded credit] card and [revenue] passengers. I think the industry right now is basically indifferent. I would say we are not at that place although we are continuing to work on how indifferent we do plan to be as it relates to loyalty going forward. So we think we have the best of both worlds right now."

While readers and TPGers alike have found Alaska’s Mileage Plan program to be amongst the best, Harrison’s comments could signal a shift that brings Alaska’s redemption and value system more in line with others. (Alaska, if you’re reading this, please don’t try to replicate American Airlines.)

That said, the Alaska Airlines Visa Signature credit card remains one of our favorite airline credit cards. With a free checked bag for you and up to six companions on your reservation and an incredibly valuable annual $99 Companion Fare (plus taxes), you can make back the $75 annual fee plus a lot more in no time. The Companion Fare in particular is extremely flexible — not only does it come with no blackout dates, but you can use it for a one-way, round-trip, open jaw or multi-stop itinerary. Additionally, this card waives foreign transaction fees.