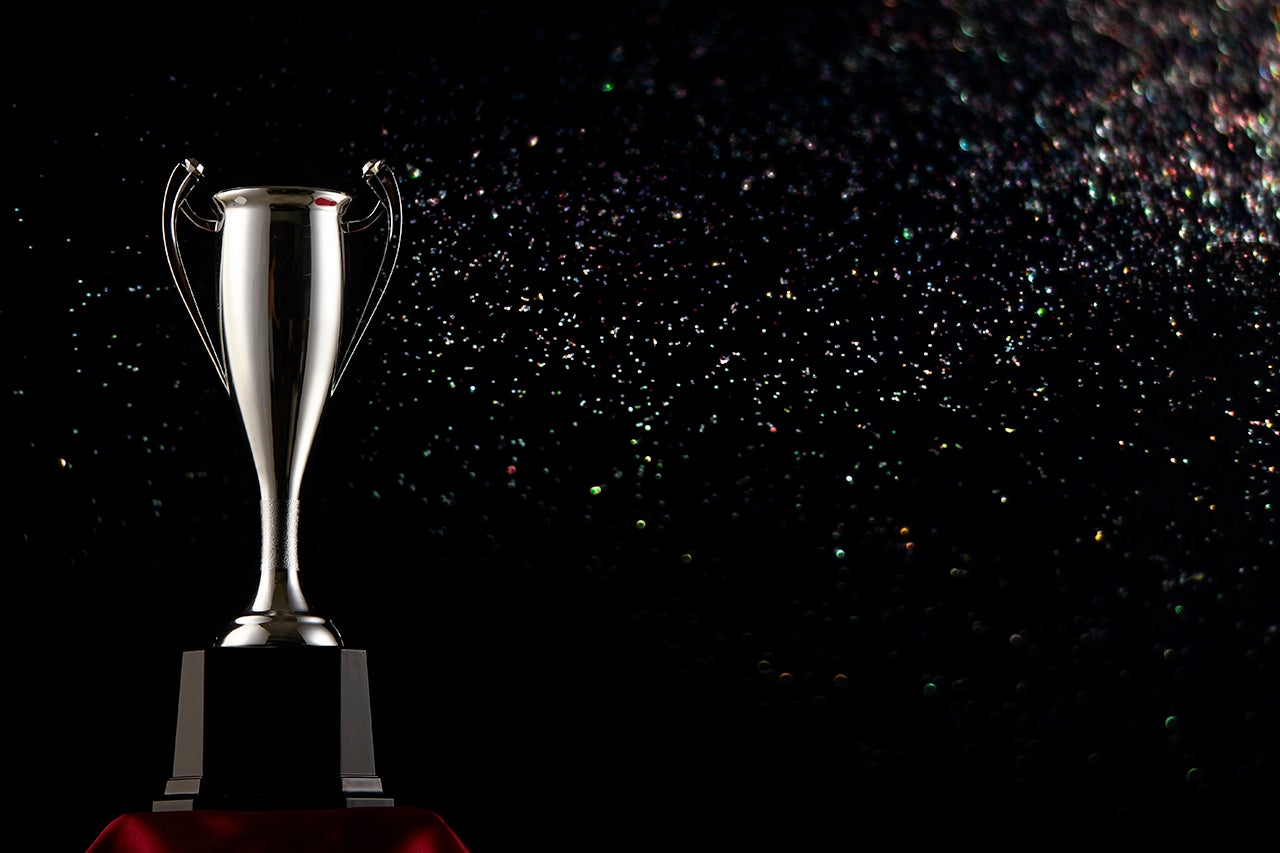 Announcing the Inaugural TPG Awards
This post contains references to products from one or more of our advertisers. We may receive compensation when you click on links to those products. Terms apply to the offers listed on this page. For an explanation of our Advertising Policy, visit this page.

One of my main goals for TPG in 2018 was to create an industry-leading award ceremony that celebrated the best in everything our 7 million monthly TPG readers love: credit cards, loyalty and travel. After months of research and planning, I am excited to announce the first TPG Awards will take place on December 4 from 7 to 11 pm at the Intrepid Air and Space Museum in New York City. We’ve teamed up with experiential agency Fake Love to create an unforgettable evening for TPG readers, credit card and travel industry executives, celebrities and influencers. The TPG mission is to help people travel smarter, and the TPG Awards are a way for us to acknowledge the very best with a seal of approval from me, my amazing team, and most importantly, you, the TPG readers.

One of the things I’m most proud of is how smart our readers are, and I want to put that expertise to good use for these awards. So, while some of the categories will be determined by me and my expert editorial staff, we’re also asking readers to help pick nominees and select winners in Readers’ Choice categories, like Best Hotel Loyalty Program and Premium Credit Card of the Year (the full list of awards is at the bottom of this post).

There will be two waves of reader voting. The first round will narrow down the list of nominees in several award categories and is now live. You have until midnight Eastern Time on Friday October 5 to vote, one vote per person, and the full list of finalists will be announced in early October. The second voting round will determine winners in the Readers’ Choice categories. This will go live in mid-October and will run through the end of the month. We’ll have a full announcement when this second wave launches, along with reminders on our site, socials, and in our daily email newsletter.

As noted above, the 2018 TPG Awards ceremony will take place on Dec. 4 onboard the USS Intrepid in Manhattan, and we’ll cover it in real time across our social platforms. We have some surprises to share between now and December, starting with one right now: Captain "Sully" Sullenberger will be at this year’s event to receive a special TPG Award, just a few weeks before the 10th anniversary of his heroic water-landing of an Airbus A320 on the Hudson River. Presenting this honor to him at our inaugural TPG Awards on an aviation-themed museum floating on the same body of water where he saved 155 souls is really just perfect.

Unfortunately, we can’t invite all of you, but we have created two ways for you to join the fun. First, our Prizeo campaign with Make-A-Wish is continuing through the end of November, and we've just added some new packages that not only get you a bunch of chances to win a million United miles; they also include a ticket to the awards ceremony. These packages are very limited, though, so make your donation now to secure your spot. All proceeds from your generosity will go directly to Make-A-Wish.

We also will randomly select 10 readers who participate in both waves of voting to attend.

The Points Guy has come a long way since I started the site back in 2010, and the TPG Awards is another milestone for our brand and an additional way for us to help our readers identify the cream of the crop in the travel world.

Thank you for your continued loyalty and readership!

Here’s the full list of awards to be handed out: