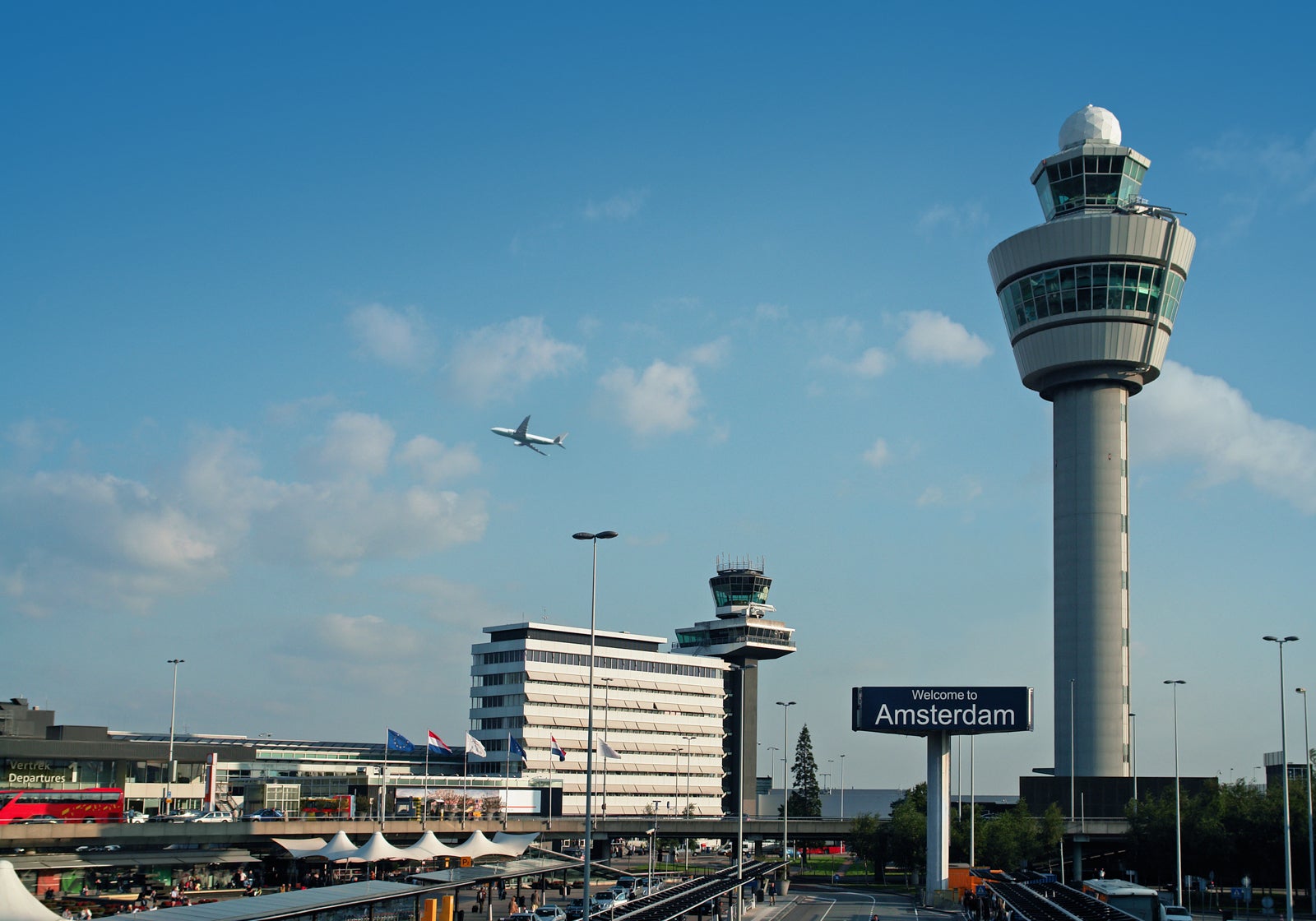 Amsterdam's busy Schiphol international airport endured some intense moments Wednesday afternoon after concerns about a possible hijacking that were apparently triggered by accident. Early reports suggested that Air Europa flight 1094 to Madrid (MAD) was experiencing an emergency, but an hour later, the airline said it was a false alarm, and operations have since returned to normal.

At 1:51 p.m. Eastern time (7:51 p.m local time in Amsterdam), the official Schiphol airport Twitter account tweeted that a situation was underway at the airport:

Dutch military police responded to the alarm and began an investigation of the incident. Some flights arriving at the airport began holding on the tarmac rather than proceeding to terminal gates.

Approximately 50 minutes later, the airport tweeted that passengers and crew had been evacuated from the plane.

Then roughly an hour after the incident began, Air Europa tweeted that the situation was a false alarm and that a warning signaling that a hijacking was underway had been triggered by mistake.

AMS is the third busiest airport in Europe, serving 71.1 million passengers each year. It's the major hub for KLM, which flies to 165 destinations from the Dutch capital.