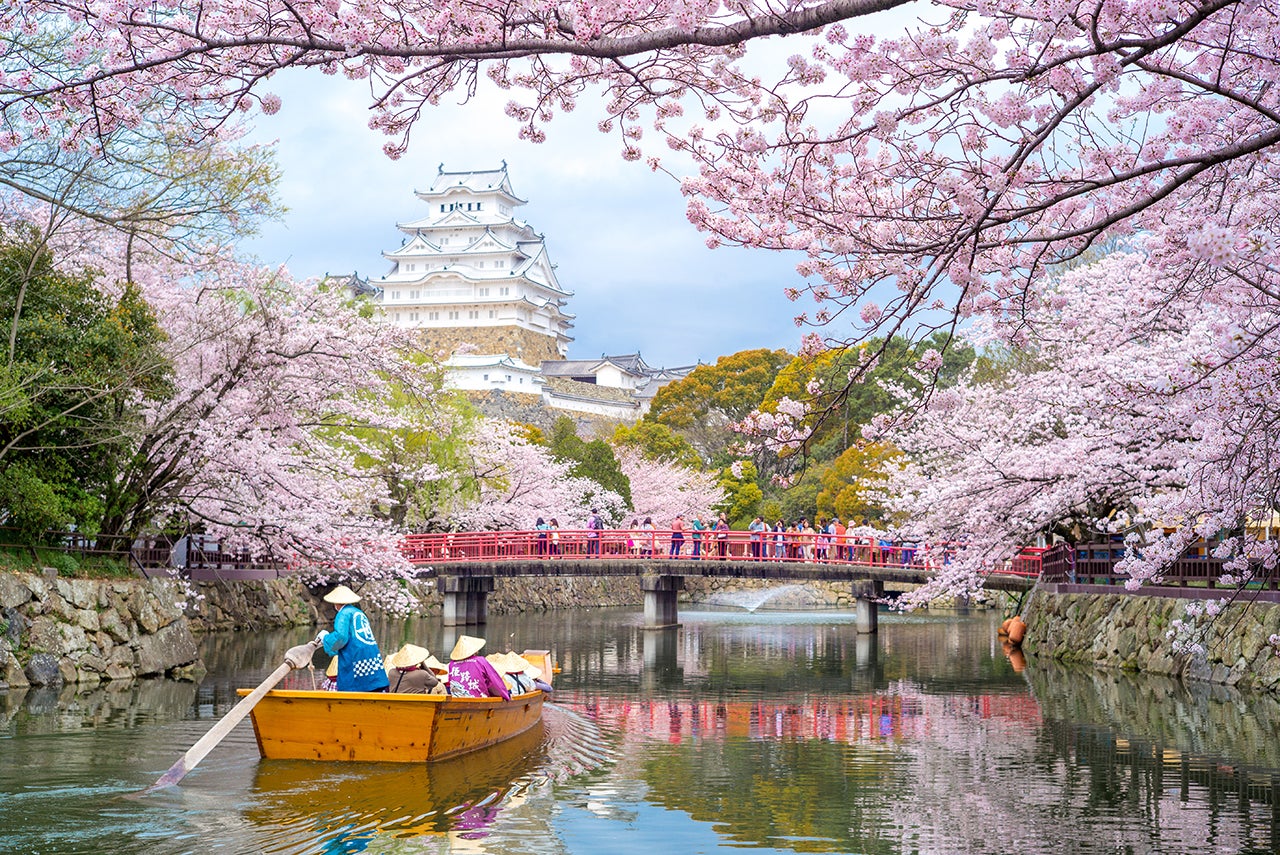 Book Now: Great American Saver Economy Space to Japan During Cherry Blossom Season
This post contains references to products from one or more of our advertisers. We may receive compensation when you click on links to those products. Terms apply to the offers listed on this page. For an explanation of our Advertising Policy, visit this page.

One of the most popular times to visit Japan is from March to April, during its famed Cherry Blossom season. Visitors from all over the world flock to the country to see the trees bloom their beautiful pink and white flowers. It's one of TPG's favorite things to see when visiting Japan.

Usually flights to Japan around this time are quite expensive so it's a good opportunity to use miles, but it can sometimes be hard to find saver award space.

However, we're seeing American Airlines award flights from the US to Tokyo with plenty of availability in March and April during peak cherry blossom season. Note that these are economy awards and it'll be tougher to find sAAver business awards, although it's worth searching. If you want to fly on other Oneworld carrier's like Cathay Pacific or JAL, you'll want to search for award space on another carrier's website like British Airways.

Head over to AA.com and plug-in your preferred departure city and check if you can find sAAver awards. Mid-March seems to be tougher to find cheap flights, while late March and all of April is wide open. Here a few examples of award space in late March and April:

If you don't currently have American miles, or want to top off your account, consider signing up for a CitiBusiness® / AAdvantage® Platinum Select® World Mastercard®, which is offering a 65,000 American Airlines AAdvantage® bonus miles after spending $4,000 in purchases within the first 4 months of account opening. The premium Citi / AAdvantage Executive World Elite Mastercard earns 75,000 miles after spending $7,500 on purchases within the first three months. Both of these cards' sign-up bonuses would get you enough miles for a round-trip economy flight to Japan with a bit left over. The information for the CitiBusiness AAdvantage Platinum card has been collected independently by The Points Guy. The card details on this page have not been reviewed or provided by the card issuer.If you'd prefer to use United miles it's worth searching through MileagePlus, too, as we found wide-open saver space for flights from multiple departures, including a hoard of nonstops from New York to Tokyo:

Once you've booked your flight, you'll want to starting looking for accommodations — check out our 3 Ways to Do Tokyo on Points and some of our hotel reviews to get an idea of could would work for you.H/T: Million Mile Secrets