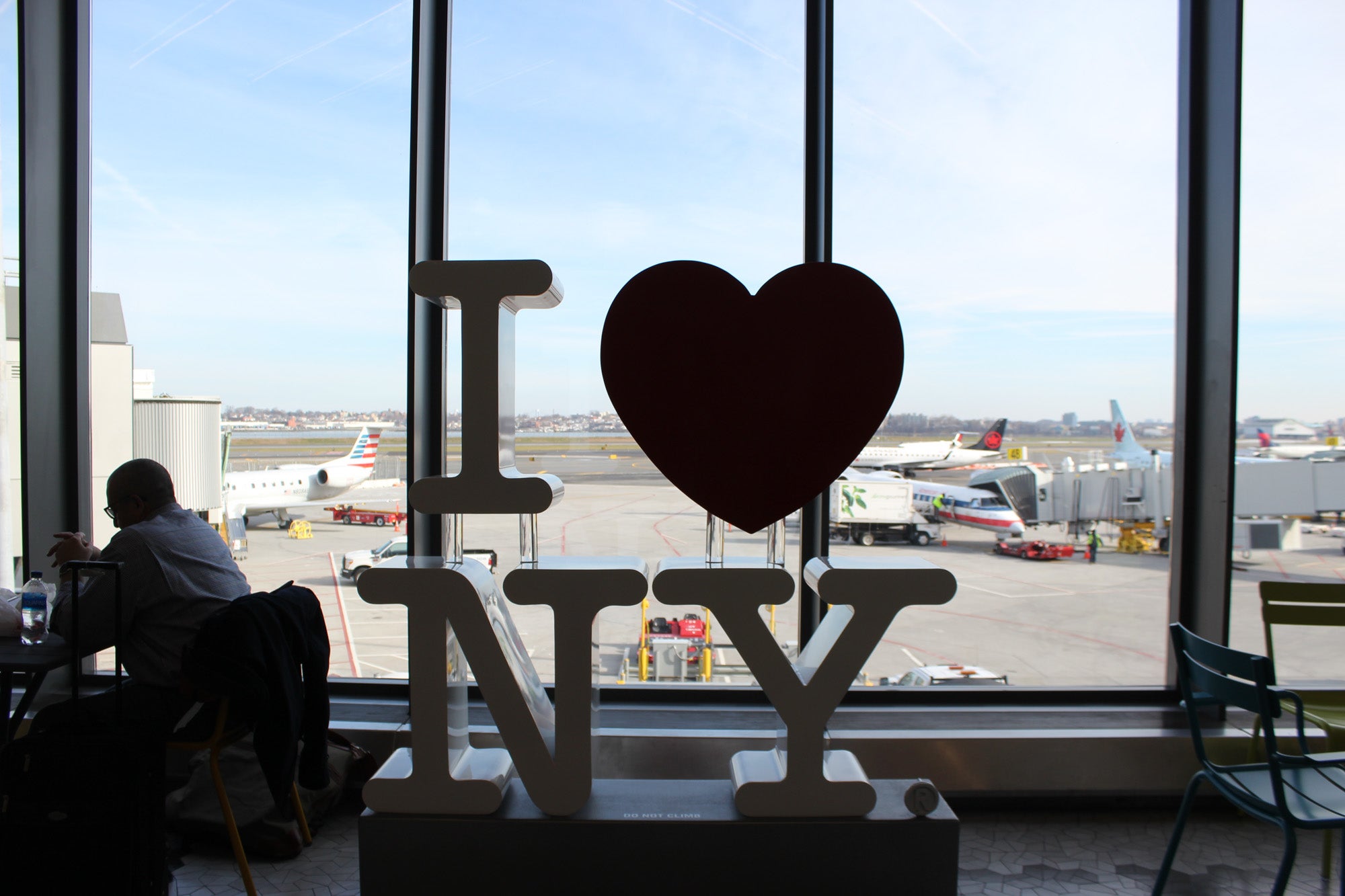 Why Amazon Ditching NYC HQ2 May be Good for NY-Based Elite Flyers
This post contains references to products from one or more of our advertisers. We may receive compensation when you click on links to those products. Terms apply to the offers listed on this page. For an explanation of our Advertising Policy, visit this page.

In November, Amazon announced the results of its years-long competition for a second headquarters. Rather than choosing one HQ2 location, the behemoth online retailer announced it would add three new locations: Long Island City in New York City, National Landing in Virginia and an Operations Center in Nashville.

On Thursday, Amazon announced that it has decided not to move forward with plans to build a headquarters in Long Island City, Queens. Amazon blames "a number of state and local politicians" for opposing the project. While a reported 70% of New York residents supported the plans, there were a number of Long Island City residents and politicians who protested the new location. This location was expected to add 25,000 jobs to the area at an average salary of $150,000 per year.

Now that Amazon has decided to pull plans for New York City, what will this mean for travelers? It's likely going to be a mix of pros and cons.

When any corporate headquarters is split between multiple locations, there's inevitably going to be an increase in travel between the locations. It'd only require a handful of round-trips across the country for Amazon employees to start racking up elite status — or add to the elite status that they already have for other corporate travel.

With HQ2 in New York City, the already-competitive market for elite upgrades was on the verge of getting even more competitive. Now, NYC-based elite flyers can breathe a sigh of relief that increased competition won't be coming to their home airports.

And it's not just upgrade lists that are crowded in New York. The skies around NYC are already some of the most crowded in the world. Bad weather or disruptions like a transformer exploding can prompt hundreds of cancellations and even more delays. Yet, Amazon's new presence was sure to prompt airlines to try to fit more flights into the jam-packed air space. Now, that pressure to add more flights has been relieved.

But, that reveals one of the downsides for NYC travelers of Amazon reversing its Long Island City HQ2 decision. These additional flights would have meant more flight options and timing frequencies for NY-based flyers.

And there were other reasons that Amazon's powerful presence could have been a benefit for flyers. New York's LaGuardia currently has a perimeter rule that generally limits flights to less than 1,500 miles. With Amazon's move to NYC, an exception could possibly be made to allow direct flights between Seattle and LaGuardia. In addition, Amazon could have used its political pressure to hurry along LaGuardia expansions and the long-awaited LaGuardia AirTrain.