All Sapporo Flights Canceled After Deadly Earthquake in Japan 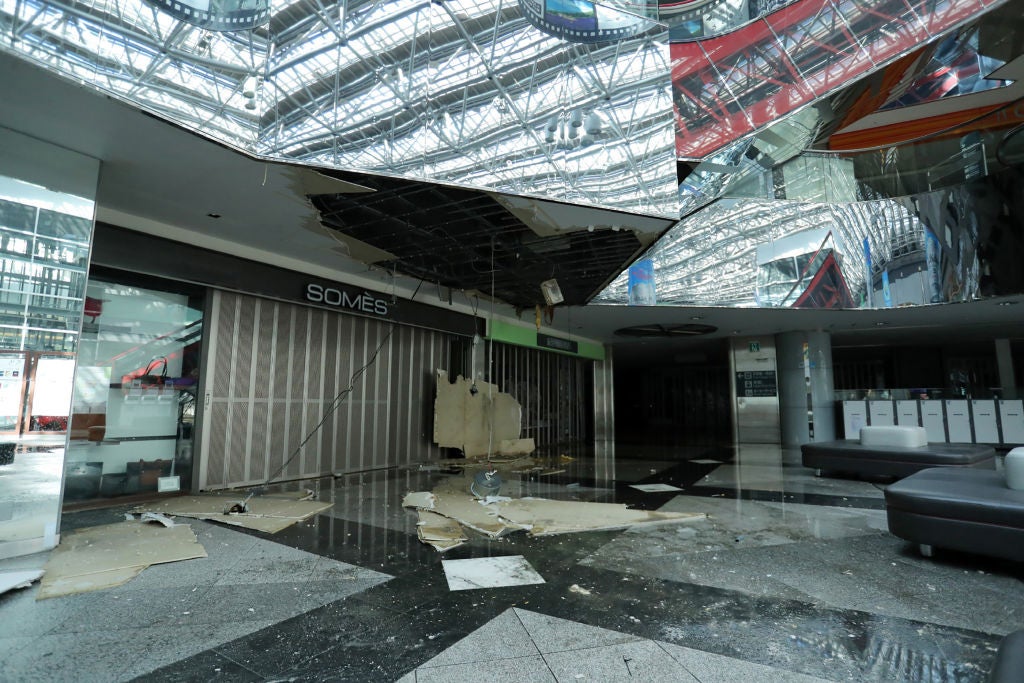 All Sapporo Flights Canceled After Deadly Earthquake in Japan

In the wake of the 6.7-magnitude earthquake that ripped through the Japanese island of Hokkaido Wednesday, leaving at least three people dead, dozens missing and millions of homes without power, all air traffic out of and into the main airport in Sapporo has been halted.

New Chitose Airport (CTS) was closed immediately after the quake struck at 3:08am and remains closed to both outgoing and incoming international and domestic flights while emergency workers deal with the aftermath of the destruction. Inside the airport itself, debris and water from collapsed wall panels and burst pipes could be seen littering the floor, but there were no immediate reports of runway damage.

More than 200 passengers and 40,000 people had their travel plans disrupted on Thursday alone. According to the Taipei Times, the airport closure left 712 Taiwanese tourists stranded in Hokkaido.

Additionally, all rail service on Hokkaido, a popular tourist destination known for its skiing, has been suspended through noon on Friday.

Only days earlier, Typhoon Jebi forced the closure of Kansai Airport (KIX) near Osaka and off the island of Honshu. That storm, the worst in Japan in 25 years, killed at least 11.