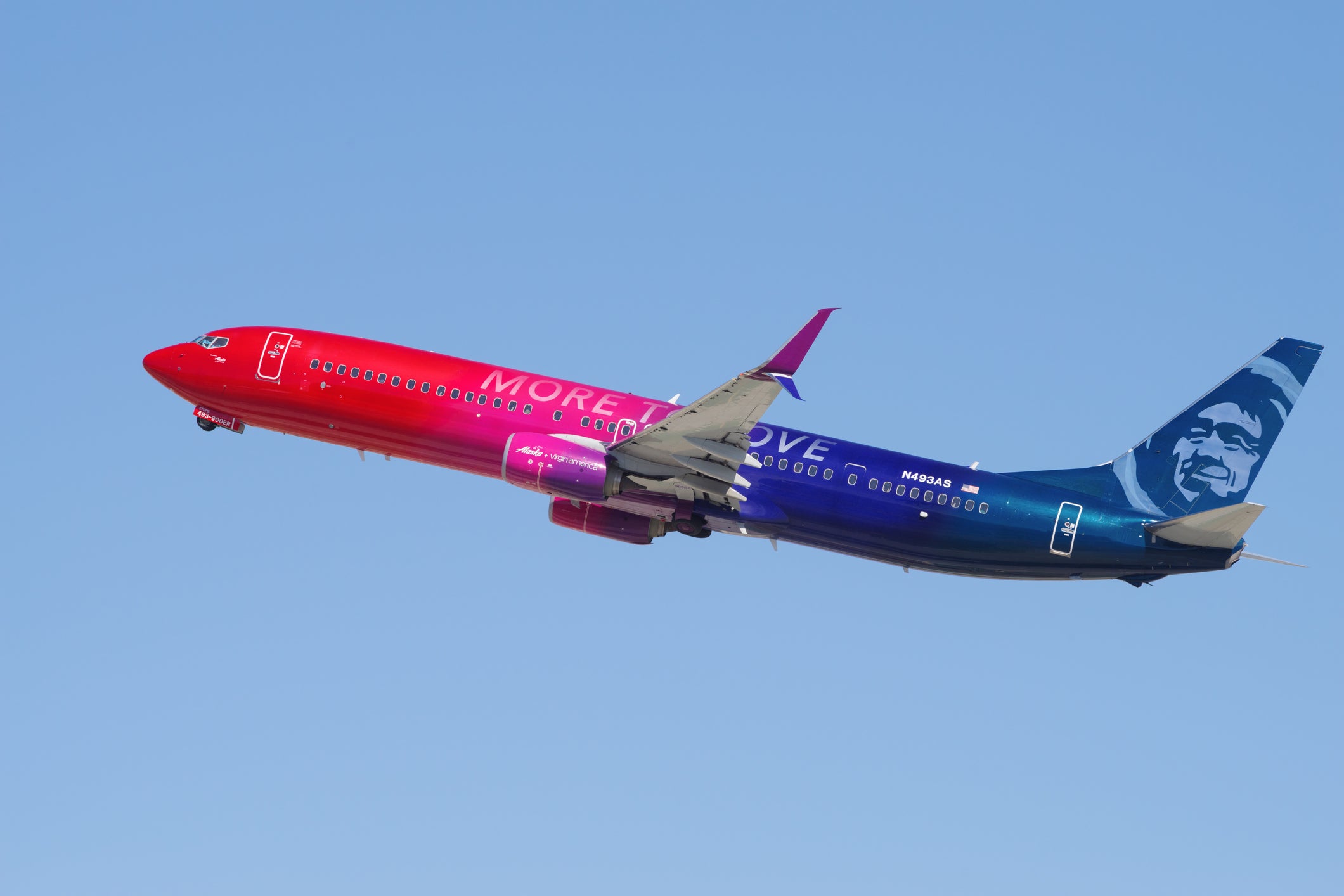 Alaska Airlines Bumps Gay Couple So Straight Couple Can Sit Together
This post contains references to products from one or more of our advertisers. We may receive compensation when you click on links to those products. Terms apply to the offers listed on this page. For an explanation of our Advertising Policy, visit this page.

Alaska Airlines is in hot water after separating a gay couple seated together in Premium Class (Alaska's version of premium-economy) to make room for a straight couple who wanted to sit together. To make matters worse, the alternate seat offered was for standard economy.

David Cooley, founder and owner of the West Hollywood bar The Abbey, was flying from New York (JFK) to Los Angeles (LAX) with his partner on Sunday when the incident occurred. After settling into their assigned Premium Class seats, a flight attendant asked Cooley's partner to move to a standard seat in coach so a couple could sit together. The pair explained that they are a couple and wanted to sit together, but the flight attendant persisted that their only options were to separate (and be downgraded) or get off the plane.

"We could not bear the feeling of humiliation for an entire cross-country flight and left the plane," Cooley explained.

When reached out by TPG, Alaska acknowledged the incident and provided the following statement:

"When boarding flight 1407 from JFK to LAX, a couple was mistakenly assigned the same seats as another couple in Premium Class. We reseated one of the guests from Premium class in the main cabin. We are deeply sorry for the situation, and are investigating the details while communicating directly with the guests involved to try and make this right. Alaska Airlines has a zero-tolerance policy for discrimination of any kind, and our employees value inclusion for our guests and each other."

Alaska overbooked Premium Class and mistakenly assigned the same seat to two passengers. Although Alaska is still investigating the details of the incident, it's likely that Cooley's partner's boarding pass was not scanned properly by the gate agent so the airline didn't know that he was onboard — similar to what happened with a United passenger when the airline made her give up her seat for a Congresswoman. As the boarding process was nearing completion, Alaska probably upgraded a coach passenger to that seat assuming that it was open.

Regardless where the issue stemmed from, based on Cooley's description, it's clear that the flight attendant was giving preferential treatment to the straight couple as they were not asked to be reseated.

While Cooley's experience doesn't reflect it, Alaska Airlines has a reputation for supporting LGBT causes and has a dedicated LGBT section on its website. The airline has the GLOBE (Gay, Lesbian or Bisexual and Transgender Employees) resource group for LGBT employees, offers sales to destinations to coincide with Pride festivals and sponsors groups like the Seattle Gay Men’s Chorus. The airline also flew victims' families to Orlando (MCO) following the attacks in a gay nightclub and made a charitable contribution to support those affected. It's high customer satisfaction also helped it land the No. 1 spot for the second consecutive year in our 2018 best US airlines report.

Cooley and his partner ended up flying home with Delta and encourage LGBT people to boycott Alaska Airlines.

Cooley's PR team was unable to provide further comment by time of publication. It's still unclear if Alaska has offered any compensation for the incident.