Articles
Alyssa Cerchiai rounds up the top travel stories each week and covers news on the weekends. If you catch her at the airport, she’d happily guest you into the lounge as a proud authorized user of her dad’s Platinum Card by American Express.
Follow
June 18, 2018
•
3 min read 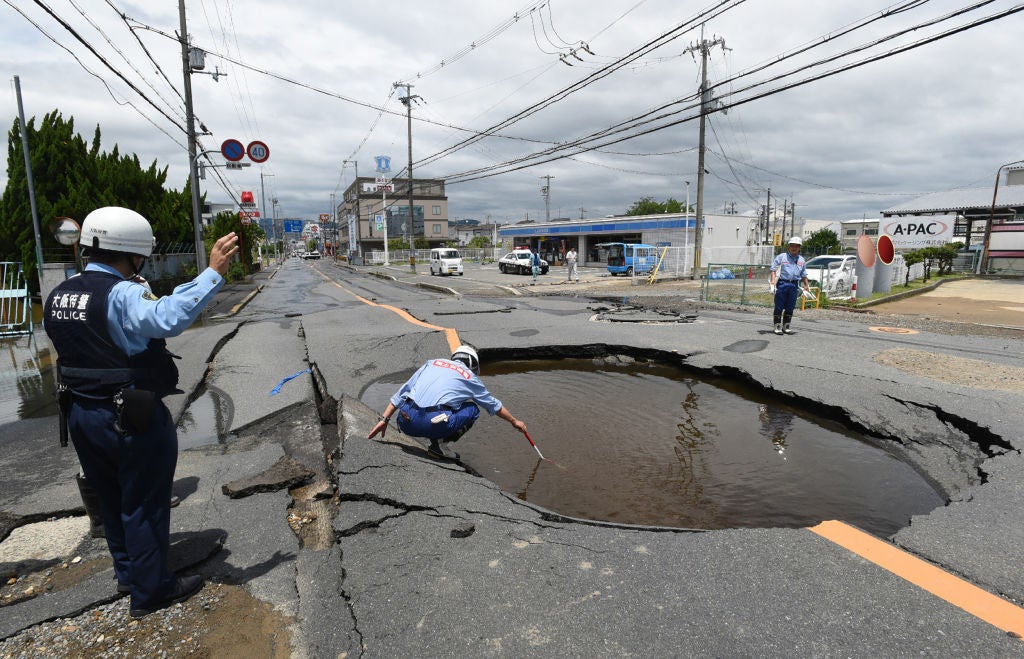 A powerful Earthquake struck Osaka, Japan, Monday morning, killing three people and injuring more than 300. The 5.3-magnitude earthquake struck at 7:58am local time. It was strong enough to be felt by anyone in the affected area. Heavy fallen objects were the cause of death for two of the three individuals, one of which was a 9-year-old girl and the other was an elderly man.

Kansai International Airport (KIX) and Kobe Airport (UKB) closed shortly, but both have since reopened. Power has also been restored to the area after a few hours of outages. However, the danger in Japan continues beyond the initial tremors. Landslides and rain continue to threaten the region.

So far, three airlines have released flight waivers in response to the earthquake.