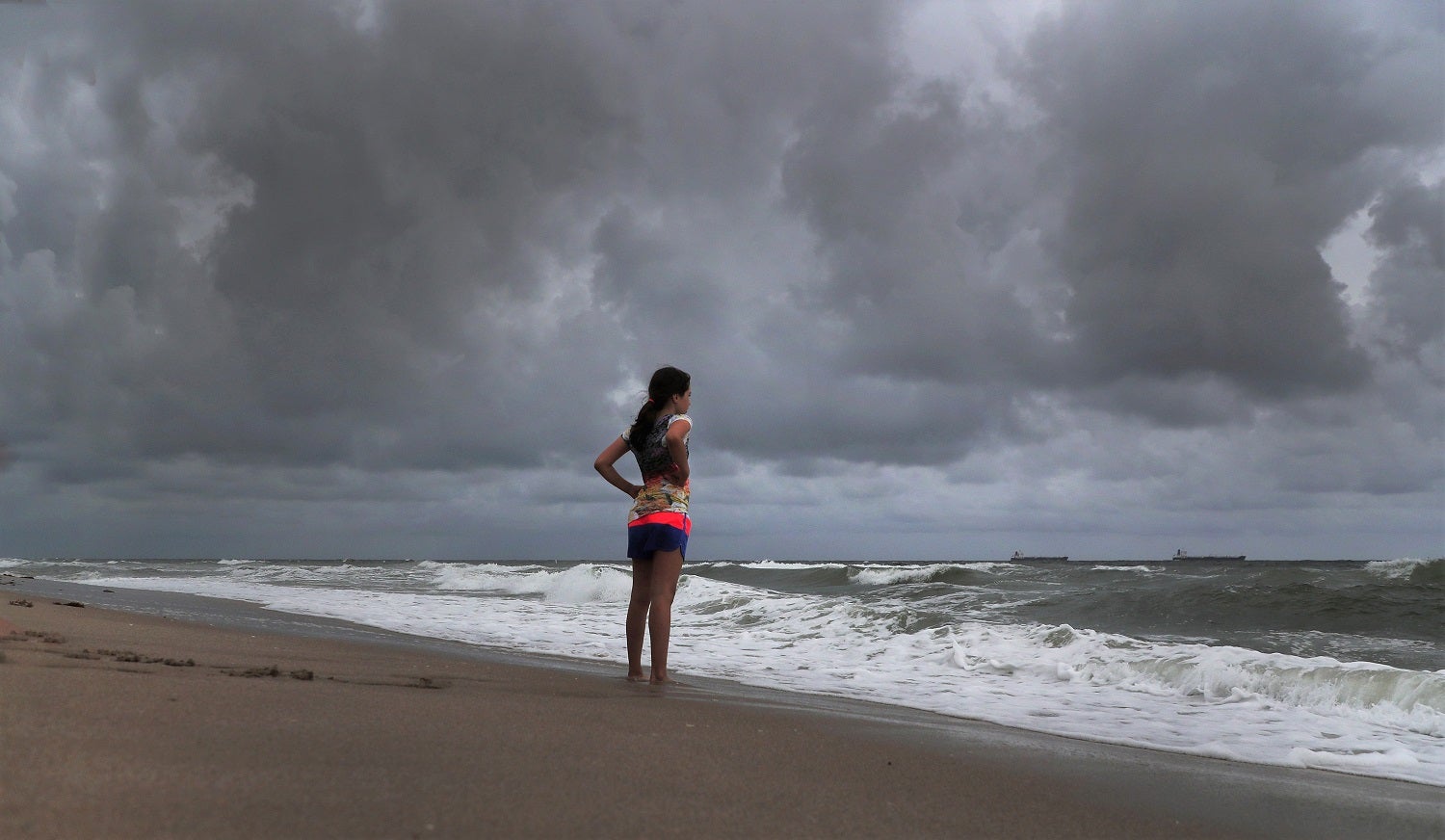 2018 is expected to be a busy hurricane season, and it kicked off early with Subtropical Storm Alberto forming days before the season's June 1 official start date. Now, the storm is churning toward a Memorial Day landfall near Panama City, Florida.

As of the 11am advisory, Subtropical Storm Alberto has strengthened to 50-mph top sustained winds. While that's not strong when it comes to top winds, the wind field is impressive with gusts of at least 39 mph reaching 125 miles east of the center of circulation.

But, the winds aren't going to be the worst part of this storm; rain and flooding are the biggest threats. According to the National Hurricane Center, the "Florida panhandle into eastern Alabama and western Georgia" are the areas expected to see the most rain, with isolated sections getting up to 12 inches.

The circulation — combined with the shape of the Gulf Coast — is funneling water into low-lying areas. Sunday morning, Tampa residents received their first emergency broadcast since Hurricane Irma in September 2017, alerting residents where to find sandbags.

Airlines have been slow to issue waivers for this storm. As of Saturday night, only Southwest had offered up free flight changes. But, Sunday morning, more airlines opened up options. As of 12:07pm, the following airlines have issued travel waivers for the storm:

No waivers (yet) from: Alaska, Frontier, JetBlue or Spirit.

Related stories
When does airline elite status expire?
Act fast: Get a $15 Lyft credit with your Walmart+ subscription
Increased offers available on Barclays cobranded business cards
This top cruise line is now throwing in free tours worth thousands of dollars if you book
Featured image by TNS via Getty Images