Articles
Jordan Allen has produced content for TPG on everything from travel trends to flight deals.
Follow
Oct. 13, 2018
•
3 min read 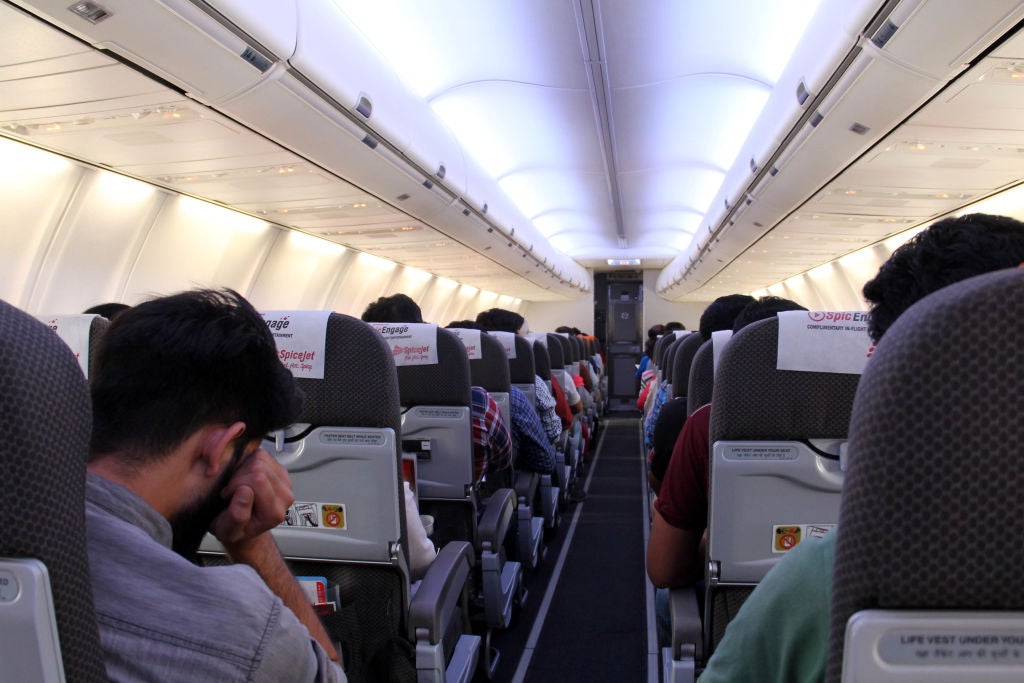 Luggage carriers, it's your lucky day. For once, you are safe from frequent mishandling in this week's Airlines Behaving Badly. Instead, in this round-up, we cover some of the more personal injustices that occurred in the airliner universe. Let's begin:

After drinking six glasses of wine and injuring a passenger aboard an All Nippon Airways flight from Paris (CDG) to Tokyo (HND), ANA Paris regional manager, Kenji Sugino, was forced to resign from his position.

The incident occurred 4.5 hours into the journey and caused the passenger to sustain a cervical vertebrae sprain that landed her in the hospital after landing. The woman was 50 years old and seated behind Sugino in business class.

Whether or not the victim is going to take legal action against the airline is not clear as of yet. However, ANA's CEO has put in a concerted effort to correct the mistake by not only forcing Sugino's resignation, but reducing their salary by 20% for the month. They've also banned ANA employees from drinking aboard flights.

A recent Australia Transport Workers Union (TWU) survey reported that 65% of all Australian flight crew members had experienced sexual harassment on the job from coworkers and passengers alike.

“These results are sad and shocking. They show that airlines are not taking the problem seriously and are not supporting workers when they are faced with what are daily assaults on them. It is clear that a culture exists at airlines to, at best, ignore the problem and, at worst, protect the perpetrators,” TWU National Secretary Michael Kaine said.

The Association of Flight Attendants-CWA, a US union similar to TWU, released similar numbers back in May revealing that almost 70% of US flight crew had experienced sexual harassment and assault on the job. In lieu of the upsetting numbers and the ongoing #MeToo movement, TWU has since launched a campaign on behalf of airline workers under the hashtag #CabinCrewToo.

American Airlines Removes Family with an Autistic Kid From Flight

Last week, an American Airlines flight crew in Dallas (DFW) kicked a family of seven with two autistic children off a flight to Kansas City (MCI). Explanation? Well, according to one of the crew members at the gate, they "would never let a kid like him on the plane.” The "him" is in reference to the older of the two autistic sons of the Halkuff family, Milo, who had a panic attack in the jet bridge when he saw the door of the plane.

Before the incident in Dallas occurred, the Halkuff family had prepared for the flight by participating in the American Airlines program from disabled passengers, "It's Cool to Fly." All had been going smoothly until the day of — despite being told that there wouldn't be any issues if anything occurred with Milo when boarding (or on) the plane. That, clearly, wasn't the case.

American Airlines has since released a statement and reached out to the Halkuff family to apologize for the incident, however, Heather Halkuff has said, "that none of them were able to tell her what changes the airline plans to make in order to better serve passengers with special needs."