Airlines Behaving Badly: A Week of Many Smells

Articles
Jordan Allen has produced content for TPG on everything from travel trends to flight deals.
Follow
Nov. 10, 2018
•
4 min read 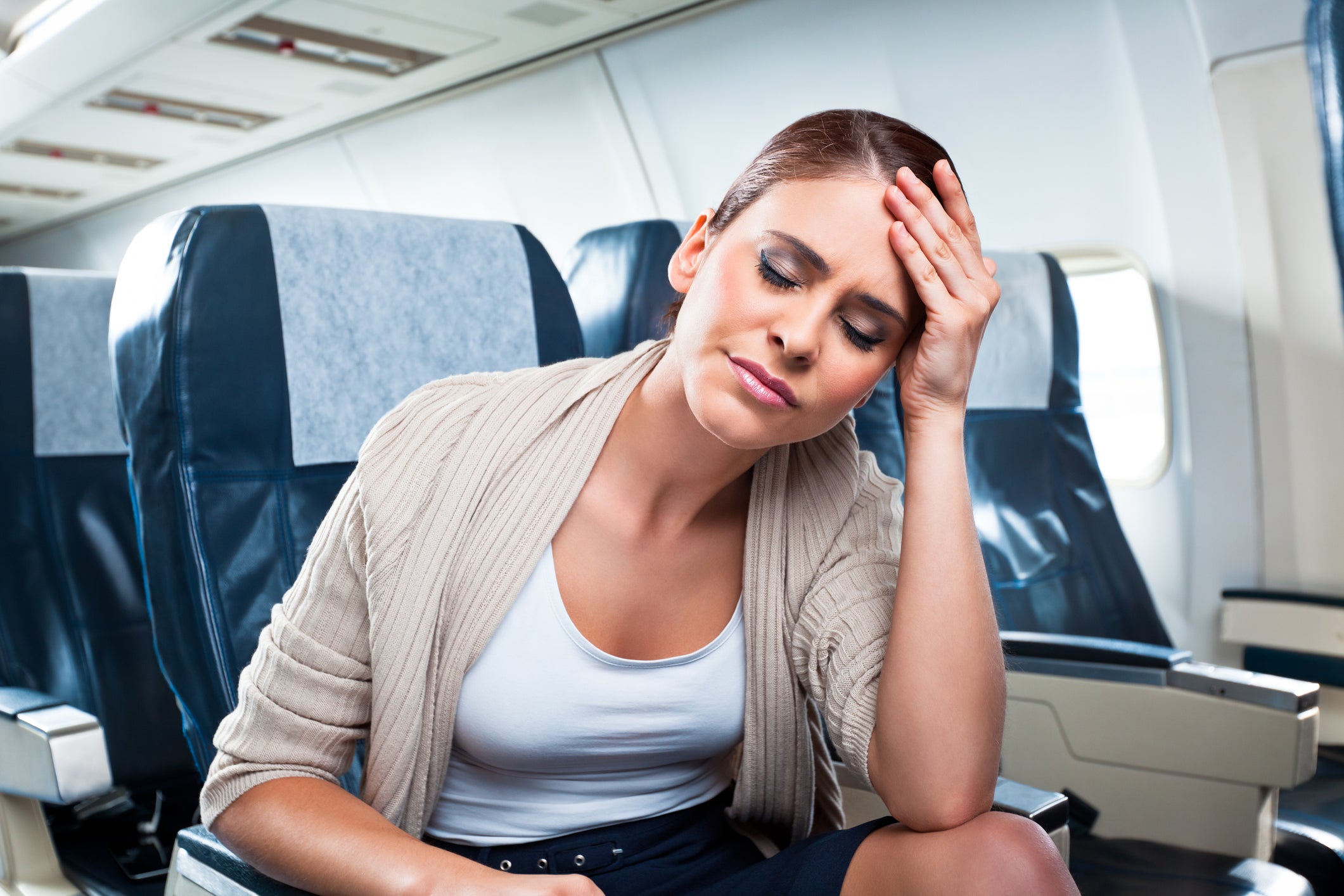 Airlines Behaving Badly: A Week of Many Smells
This post contains references to products from one or more of our advertisers. We may receive compensation when you click on links to those products. Terms apply to the offers listed on this page. For an explanation of our Advertising Policy, visit this page.

Welcome to Airlines Behaving Badly! It's been a few weeks since our last roundup of unruly actions by our favorite airliners but we're back and better than ever. This time around we're taking a look at the British Airways "journey from hell," an incident involving some infamously smelly produce and (unfortunately) more.

Here's what you missed:

Passengers Endure a 'Journey From Hell'

A British Airways flight set to fly from Orlando (MCO) to London Gatwick (LGW) ended up taking longer than the usual eight hours when it faced some severe technical issues. Starting with an overnight delay in Orlando, the trip home wouldn't conclude until three days later but would include a stop in New York (JFK).

Passengers aboard the flight weren't pleased, as you could guess. Especially when they arrived at JFK and the airport was completely unprepared to accommodate them.

After a rough night of sleeping on floors and benches, the BA passengers eventually made it home 77 hours behind schedule.

Worst Seat in the House

Delta Air Lines is in it deep after a Diamond Medallion member found a disgusting surprise on his seat aboard the plane. Passenger Matthew Meehan, who was heading from Atlanta (ATL) to Miami (MIA), first noticed a "foul smell."

“I sit in my seat, and I immediately smell something, and I thought, ‘Not another flight that smells bad,'” Meehan told Yahoo Lifestyle. “And then I went to take my charger out, bent down completely to charge my phone and realized it’s not just a smell, it’s actually feces and it’s all over the back of my legs, it’s all over the floor, all over the wall of the plane. And I sat in it,” he said.

However, when it was reported to the flight crew, not much was done about it. Boarding continued, the seat wasn't cleaned and Meehan was given a measly bottle of gin to clean the feces off his body. According to Delta, the mess was allegedly from an "ill service animal" that was aboard the previous flight and after landing in Miami, the plane was taken out of service "to be deep cleaned and disinfected." The airline offered Meehan 50,000 SkyMiles in compensation, which is about $600 according to TPG’s valuations.

Passengers aboard a Sriwijaya Air flight from Jakarta (CGK) to Bengkulu (BKS) on Monday faced a peculiar delay.

The durian fruit, known for its ripe stench of "turpentine and onions, garnished with a gym sock” was stashed in bulk in the plane's cargo. While it's not illegal for flights to carry durian (though it is banned from public transportation in Thailand, Japan, Hong Kong and Singapore), the high volume aboard the plane made the stench so unbearable for passengers that they started to "revolt."

Amir Zidane, who was aboard the flight, said on Facebook: “When I entered the plane, I could already smell the scent of durian. I complained to the stewardess but they told me to just fill up a complaint form. I yelled at the other passengers ‘Who on this plane wants to fly?’ They all chanted back ‘not us!!'”

Eventually, the two tonnes of durian were removed from the plane's cargo.

Ryanair Flight Impounded on the Tarmac

In a high stakes game of catch and release, the French civil aviation authority released a Ryanair plane just a few hours after dramatically seizing it.

French authorities originally seized the aircraft at Bordeaux Airport over unpaid funds. The Irish airliner had been in debt since 2008 and still owed more than $600,000 on Thursday when the plane was impounded. French authorities said that they did it “as a regrettable last resort” and that the plane would “remain immobilized until the sum is paid.” The 149 passengers that were about to depart for London were forced to disembark, and spent five hours waiting for another flight.

The plane was eventually returned to Ryanair after they paid their debt of approximately $545,000.