Articles
Katherine Fan is a former senior travel features reporter at The Points Guy who covered everything from personal finance to travel and aviation.
Dec. 10, 2018
•
6 min read 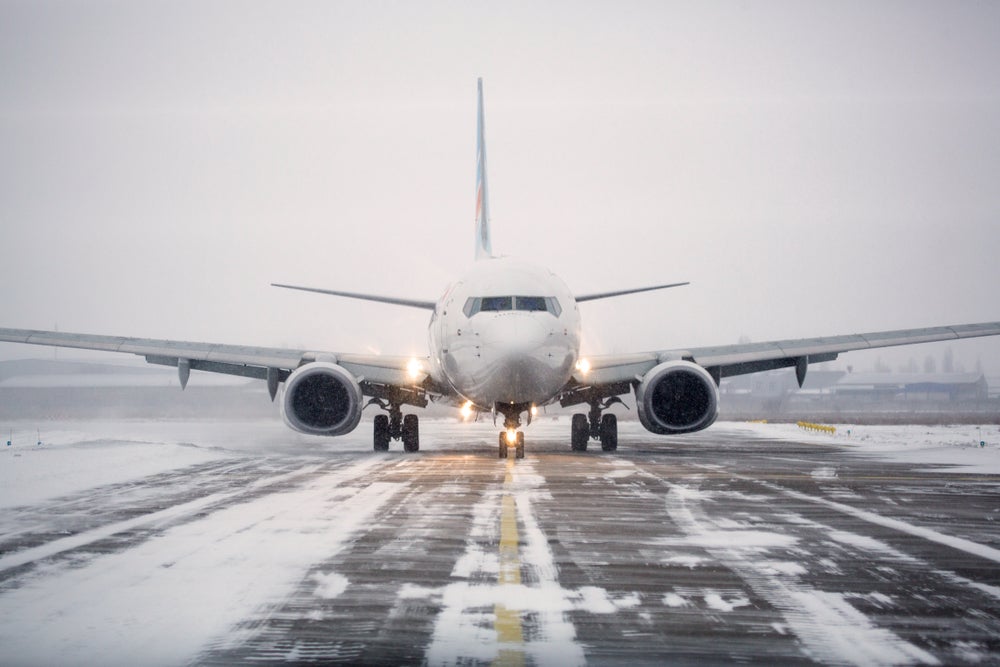 The southeast region endured a treacherous load of snow and ice this past weekend from a strong winter storm, resulting in at least one weather-related death thus far. Flood alerts, wind advisories and other severe weather conditions have resulted in hundreds of delayed and canceled flights, among other problems. Parts of Texas and North Carolina have already received more snowfall in early December than Anchorage, Alaska. Lubbock, Texas, Asheville, North Carolina and Greensboro, North Carolina, each received more than 10 inches of snow over this past weekend.

The storm has been nicknamed "Diego" by The Weather Channel (although the National Weather Service insists that winter storms should not be named). Despite the destruction, flights are slowly getting back on track, after Sunday's more than 1,200 cancellations. As of 2pm ET Monday, FlightAware shows that the following airports have had cancellations or delays:

As of 2pm ET Monday, here are the travel waivers covering this storm:

No waivers (yet) from: Alaska.

This winter storm is another reminder to book flights with a card that offers solid trip delay and cancellation insurance. When senior points and miles writer JT Genter got stuck in Japan for four extra days due to a typhoon, the Citi Prestige trip delay protection reimbursed $1,000 of his expenses. Other cards with solid trip protection include the Chase Sapphire Reserve, the Chase Sapphire Preferred Card, Citi / AAdvantage Executive World Elite Mastercard and the Citi Premier® Card.