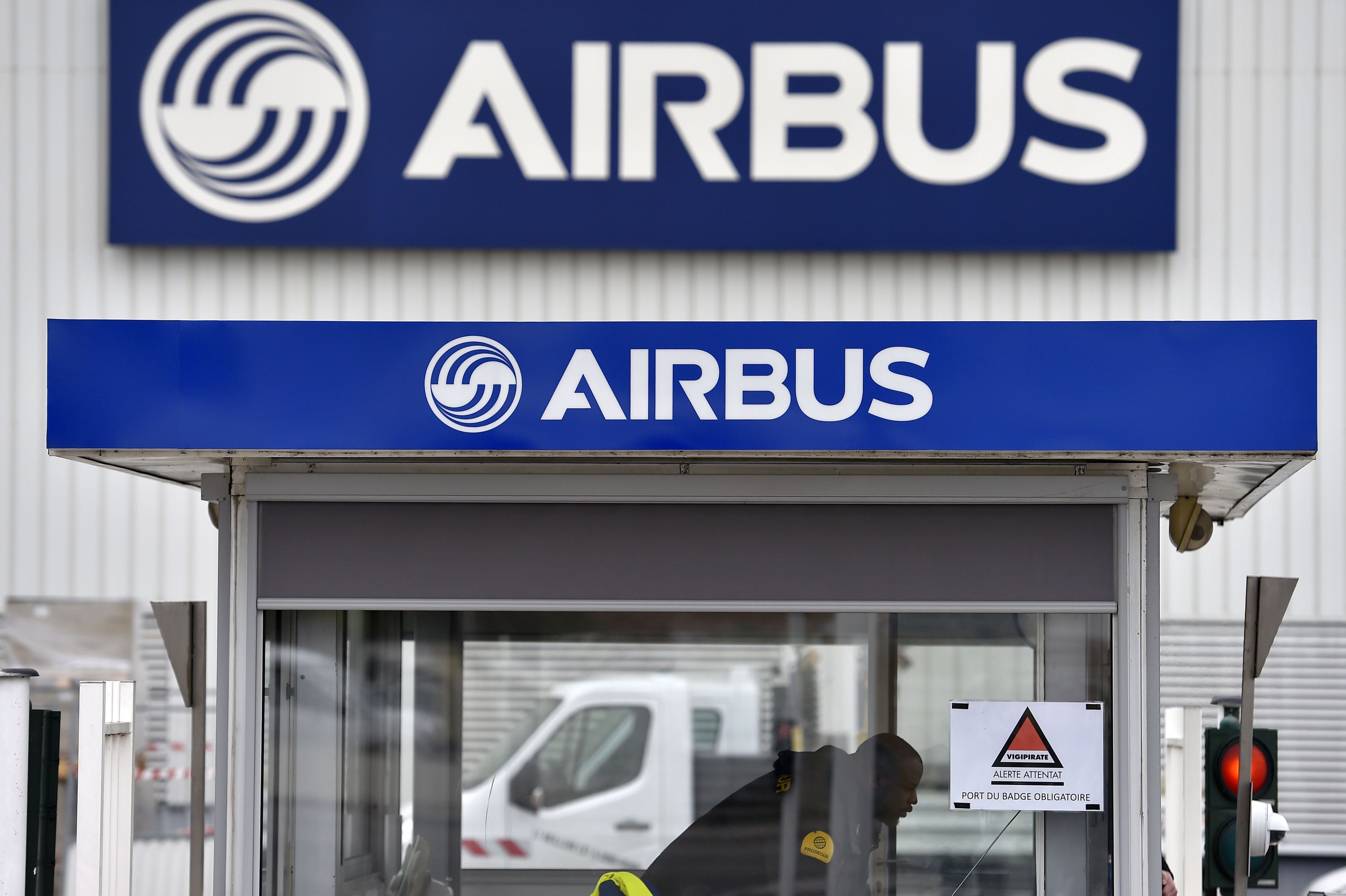 Airbus Is Struggling to Meet Demand for Its Aircraft as A380 Program Takes Blow From British Airways
This post contains references to products from one or more of our advertisers. We may receive compensation when you click on links to those products. Terms apply to the offers listed on this page. For an explanation of our Advertising Policy, visit this page.

Airbus is struggling to meet its lofty production demands for its record-setting amount of aircraft orders, says a new internal memo that an executive from the manufacturer's team sent to staff on Friday.

Several factors are impacting Airbus' ability to increase its manufacturing capabilities to meet the unprecedented number of production targets later this year, Airbus Commercial Aircraft President Guillaume Faury noted in the employee memo that was obtained by Reuters.

“Delivering 80 to 90 aircraft every month in the second half of the year has never been done before," Faury wrote to staff in the internal note. "In the long term we must overhaul a single-aisle production system that belongs to a bygone age when high-rate production of aircraft wasn’t needed.”

Airbus has seen delays in its engine deliveries from United Technologies unit Pratt & Whitney and CFM International. The engine shortage has affected deliveries of the manufacturer's A320neo narrow-body jet and was also suspected to be the cause of a 12% profit slump reported by Airbus in the first quarter of 2018.

“We have a battle plan in place for this year and the engine manufacturers are working hard to meet their commitments," Faury noted. "Still, we know it will be challenging.”

In the first quarter of 2018, Airbus delivered 172 aircraft — behind the manufacturing pace it needs to keep in order to hit its mark of 800 deliveries by the end of the year. Production usually ramps up in the final months of the year, but even taking that into account, Airbus is running behind.

The delays have also reportedly negatively affected negotiations for a future deal Airbus was discussing with British Airways owner IAG for 10 superjumbo A380s, according to Bloomberg. The negotiations have ground to a halt due to IAG's frustrations with delivery delays on a previous order of A320neos, people familiar with the discussions told Bloomberg. The talks might restart at a later date but are off for now.

The double-decker A380 aircraft usually goes for $446 million a pop, according to list prices, but bulk orders usually get a discount.

Rival Boeing has been outpacing Airbus in manufacturing and delivery. In 2017, Boeing delivered a record number of jets — beating Airbus' total annual deliveries by 60 aircraft.

In the first quarter of 2018, US-based Boeing's deliveries rose 9% year-over-year for a total of 184 aircraft delivered in the first four months of this year. Boeing also has a backlog of more than 5,800 airplane orders valued at $415 billion.

Boeing CEO Dennis Muilenburg told CNBC earlier this year that by 2020, the company will shoot to build about 900 planes per year — or about one jet every 10 hours.