Amid local pushback, Airbnb reminds users to abide by its rules — or else

Articles
Cameron Sperance is a senior hotels reporter at TPG. He covers anything to do with the hotel industry, from the guest experience to the business itself.
Follow
May 25, 2022
•
7 min read 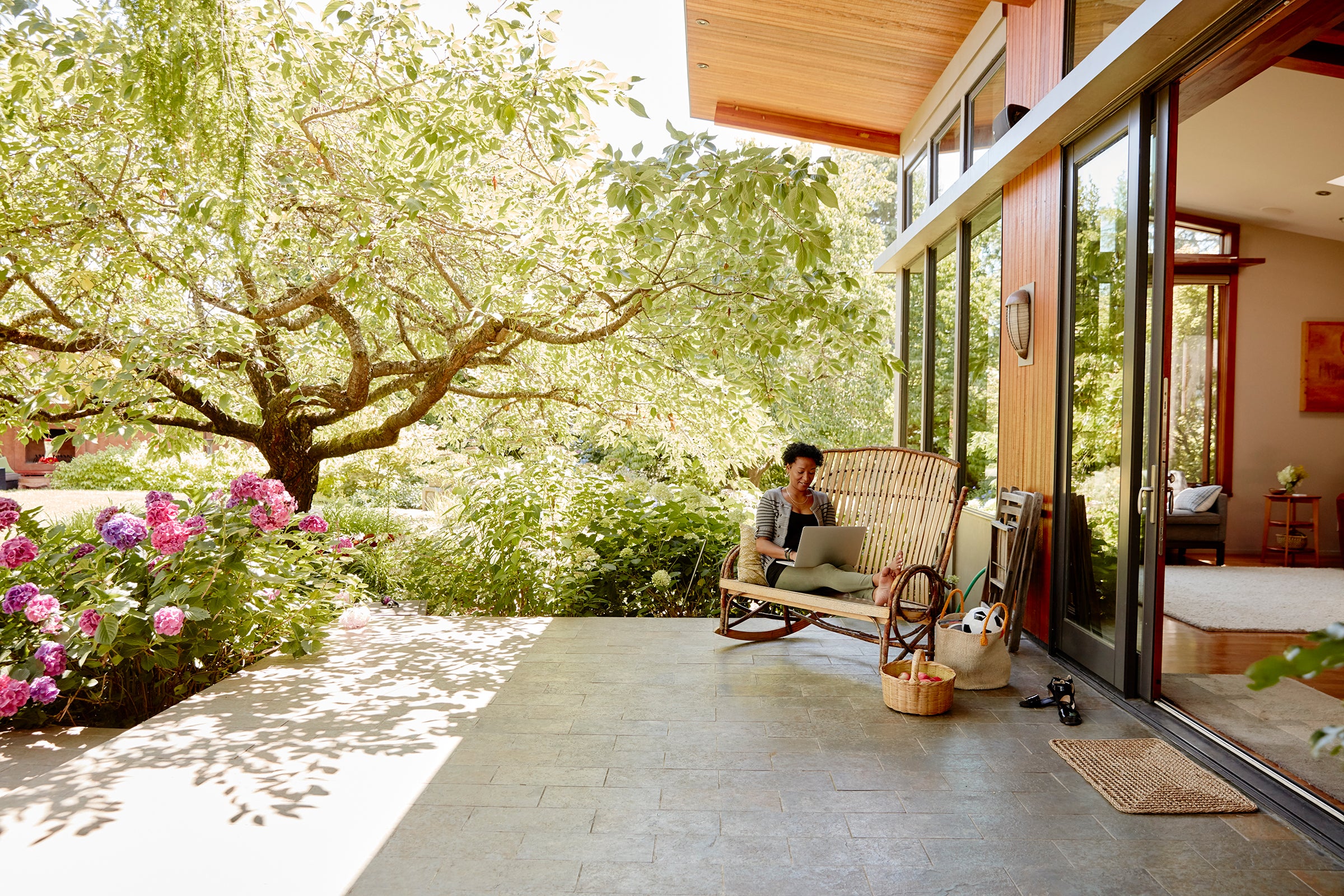 Airbnb is more popular than ever, but that doesn’t mean the days of opposition to the vacation rental platform are in the rearview mirror.

Potential municipal bans and even a reminder of anti-party rules laid out by the company itself all face travelers this summer.

This doesn’t mean travelers should steer clear of Airbnb, but it is a reminder that travelers should be alert and pay attention to all house rules and guidelines before booking a stay (and especially during their stay).

“For Airbnb, this problem is much more fragmented because, unlike hotel development where the permitting process is more streamlined, there are these different geographic levels that they have to contend with,” said Makarand Mody, an associate professor at Boston University’s School of Hospitality Administration. “Municipalities are coming down now a little bit harder in terms of regulation on Airbnb and other short-term rental companies. For about 10 years, Airbnb kind of grew unfettered.”

The good news for travelers is that municipal bans on Airbnb will have limited impact on their travel plans — listings usually won’t show up if they’re looking in an area where short-term home rentals aren’t allowed. (It's important to check local regulations beforehand, as illegal listings sometimes slip through the cracks; if you find out you are staying in an illegal listing after check-in, immediately contact your listing platform’s help center for assistance with relocation.)

Now is not like the regulatory slugfest between the hotel industry and short-term rental providers that took place in major cities like San Francisco, New York City and Boston just a few years ago.

But there are recent examples of further regulation facing the vacation rental sector.

Honolulu later this year will require 90-day minimum stays for short-term rentals (this includes Airbnb) outside resort areas on the island of Oahu. Parts of Lake Tahoe halted issuing permits for short-term rentals in a move to protect year-round housing stock. While that move was a temporary ban, there are calls for further regulation.

“There's been this sort of this bubbling up over the last few years of municipalities feeling the need to regulate Airbnb,” Mody said. “A lot of that is coming from residents.”

Abide by the rules

Both hosts and Airbnb might ask some travelers to swear up and down they won’t break any house rules this summer.

Airbnb announced it will introduce “anti-party attestations” to guests making a local reservation. The language on the attestation will have the guest confirm they are aware Airbnb bans parties and will be subject to legal action from the company if they break the rule. This comes after a string of parties turned violent at Airbnb rentals in recent years.

Certain hosts across a variety of short-term rental platforms might do the same thing on other issues, too.

“One thing we’ve seen post-pandemic is that a lot of property hosts are requiring guests commit to secondary contracts prior to booking,” Michele Fitzpatrick, CEO of hospitality technology company Eviivo, said via email. “These generally outline the most important rules for the property and may highlight key points a guest may miss in the booking page (i.e.: no smoking, please have dogs on leashes outside the property, check-out time, entrance access code, etc.).”

No parties — they mean it this time

The most notable pushback on Airbnb now has also led to new rules from the company itself in recent years. A shooting at an unauthorized party at a home rented from Airbnb earlier this year once again raised the issue of safety and protections for both hosts and their guests.

Similar prior incidents in other parts of the U.S. led Airbnb to issue a firm no-parties policy. The company is once again reminding guests of that rule. Earlier this month, Airbnb announced strict anti-party measures for the Memorial Day and July 4 weekends in the U.S.

The measure, which was first piloted over Halloween and New Year’s Eve 2020, blocks one-night stays for guests who do not have a history of positive reviews and are trying to book a whole-home rental (those with a positive review history with the company are still able to book single-night stays).

While Airbnb previously rolled out this policy to Fourth of July weekend last year, this is the first time the measure will include Memorial Day. The company claims the policy works.

“The Fourth of July weekend in 2021 was quiet and we saw a substantial decrease in reports of disruptive and unauthorized parties,” Airbnb announced in a release earlier this month. “Overall, over 126,000 guests without histories of positive reviews were impacted by this anti-party system over the July 4 weekend in 2021.”

The company also plans to roll out two-night restrictions for the July 4 weekend on certain reservations made by guests with no history of positive reviews.

“We will leverage and amplify our technology that restricts certain local or last-minute bookings by guests without a history of positive reviews on Airbnb,” the company claimed.

Airbnb touted this technology in the past and said it prevents parties.

That said, Airbnb’s protection measures aren’t perfect: Incidents like the one in Pittsburgh earlier this year still managed to evade the company’s tech safeguard.

“As far as preventing such incidents is concerned, it really comes down to alert neighbors and citizens to take it upon themselves to report these party houses, which is sad,” Mody told The Points Guy earlier this year.

Airbnb directed TPG to its guide on responsible hosting and updates to its anti-party policies heading into summer. The company declined to comment on the record for this story.

“We are also working to raise awareness of our Neighborhood Support Line, which provides a forum for neighbors to flag for Airbnb in real-time if they spot a party in progress at a home that they believe is listed on Airbnb,” reads a company statement included in its revised anti-party protocols. “In these cases, Airbnb’s highly trained Safety team will work to support the neighbor, work with law enforcement where appropriate and take action against the people responsible for the party. The Neighborhood Support Line is accessible at airbnb.com/neighbors and includes a 24/7 hotline in the U.S.”

Related stories
Chasing American Airlines elite status? Here are 14 ways to earn Loyalty Points
Fly to Greece from multiple US cities for less than $700
American Airlines restores free 24-hour hold option
Holiday airfare is rising: What to know if you haven’t booked yet
Featured image by (Photo courtesy of Airbnb.)
Editorial disclaimer: Opinions expressed here are the author’s alone, not those of any bank, credit card issuer, airline or hotel chain, and have not been reviewed, approved or otherwise endorsed by any of these entities.