Articles
Max Prosperi is a part-time frequent flyer and travel writer and full-time student. Based in St. Louis, Missouri, Max covers a variety of topics with a focus on points, miles, and aviation.
Follow
March 17, 2019
•
3 min read 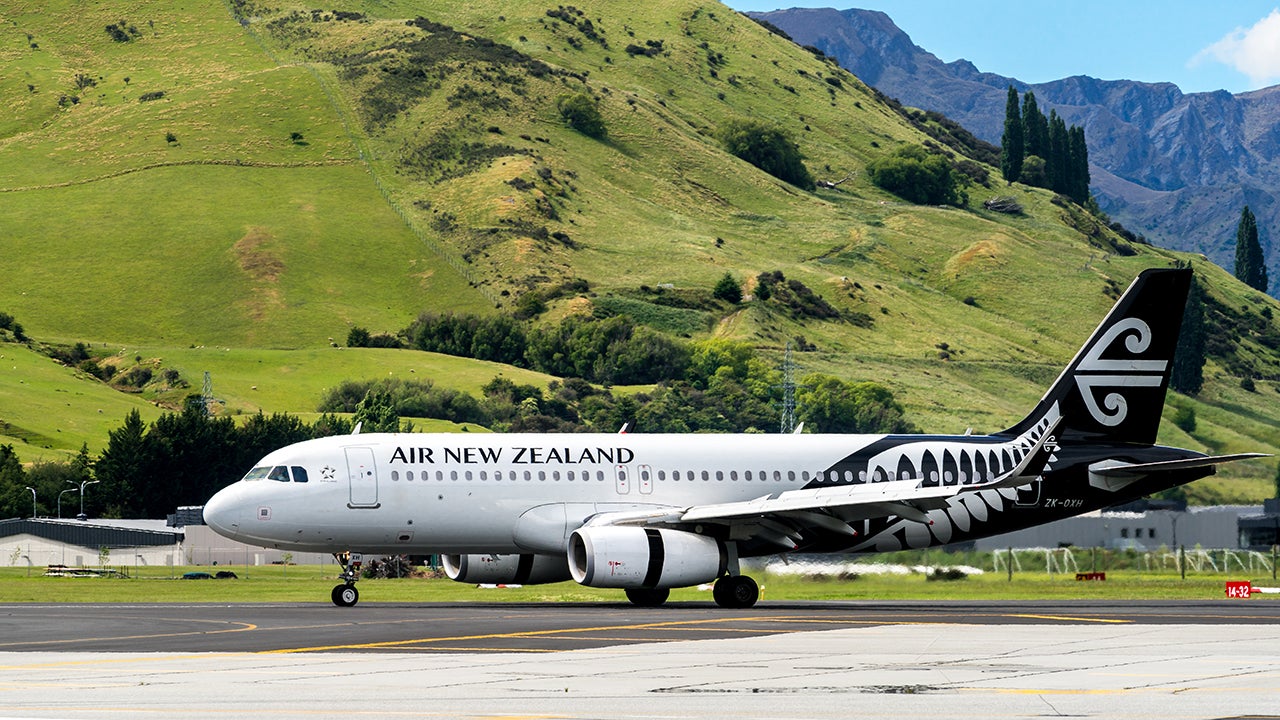 Air New Zealand has capped domestic fares and issued a travel waiver for flights to Christchurch, NZ, in the wake of Friday's horrific terrorist attack on two local mosques. The attacks claimed the lives of 50 worshippers and left 50 others injured.

After receiving criticism for fares exceeding $700 one-way for travel between Auckland (North Island) and Christchurch (South Island), Air New Zealand has now capped select fares at $139 NZ and issued a travel waiver as many families of victims scramble to get to Christchurch.

According to the airline's official website, fares to Christchurch (CHC) from cities throughout New Zealand have been capped at $139 NZ, or approximately $96 USD.

In response to the unusually high fares and claims of predatory pricing, Air New Zealand took action to correct fares and also confirmed that the airline would retroactively honor the capped fares by refunding the difference of higher fares booked from March 15 onward.

According to Air New Zealand's website, it appears that the $139 NZ cap on all fares to and from Christchurch will continue until the end of the day on March 20, 2019. Google Flights shows flights capped at or below the $139 NZ price through the end of the day on Saturday, March 23, 2019. The capped fares are available on all domestic nonstop Air New Zealand flights to and from Christchurch, NZ (CHC). Connecting flights, as well as nonstop flights originating from outside of New Zealand, are not part of the on-going fare cap.

In addition to capping fares on domestic nonstop flights to Christchurch, Air New Zealand has issued a travel waiver allowing for changes without penalty. The travel waiver is valid through March 20, 2019, at which point standard fees will apply. The terms of the travel waiver are found below:

TPG has reached out to Air New Zealand to confirm when the cap on fares would be lifted and is awaiting a response.