Articles
Ethan Steinberg has been a frequent flier for as long as he can remember. He went from studying abroad in Paris to moving to Shanghai after graduating college, where he covered all things travel in the Asia-Pacific region for TPG.
Oct. 03, 2019
•
5 min read 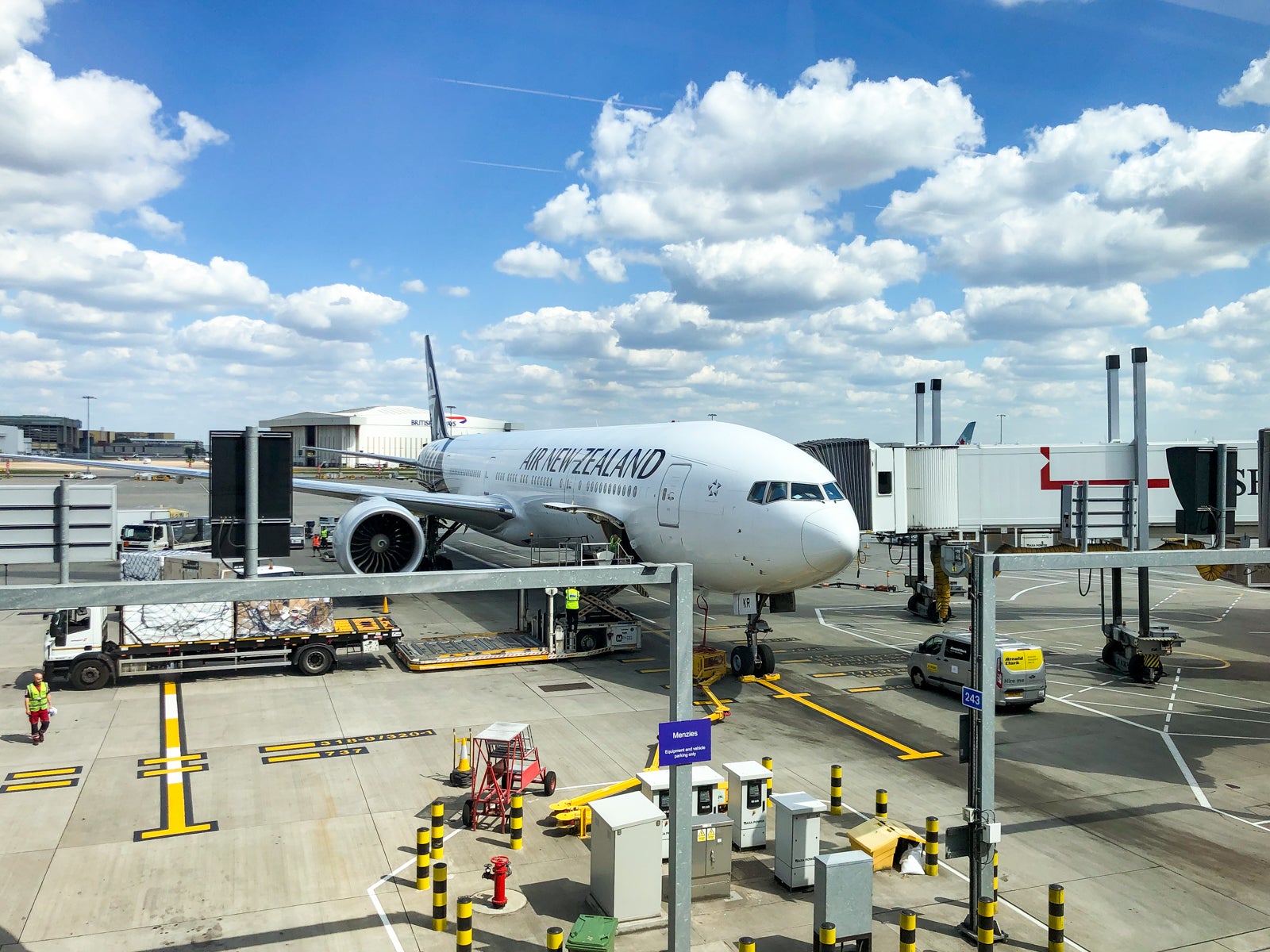 Act fast: Surprisingly good peak-season business-class award availability on Air New Zealand
This post contains references to products from one or more of our advertisers. We may receive compensation when you click on links to those products. Terms apply to the offers listed on this page. For an explanation of our Advertising Policy, visit this page.

When it comes to award availability trends, airlines generally fall into one of three groups. There are airlines like British Airways that almost always have award seats open on many routes, even in premium cabins. Then there are carriers like Cathay Pacific, with whom award seats take a little more effort to find, but you can usually find at least one premium-cabin award if your travel plans are flexible enough. Last but not least are the unicorns, the airlines that are so stingy with their award space that you might search the entire published schedule and not find a single seat.

Air New Zealand generally falls into this third group, rarely releasing any award space at all on its handful of routes to and from the U.S. However, as originally reported by One Mile at a Time, we're seeing some truly stunning award availability for peak-season flights between November and January 2020, when it's summer in the Southern Hemisphere. Award availability is generally better for flights from New Zealand to the U.S., though there is some award availability in the outbound direction as well.

For example, all the dates in the calendar below that are showing "90k" prices have business-class award availability between Auckland (AKL) and Los Angeles (LAX). Many of these flights are nonstop, but some include a stop in San Francisco (SFO) with a United-operated connection down to Los Angeles.

There's also great award space between Auckland and Houston (IAH), another Star Alliance hub, though again be sure to check as some of these flights feature stops on the West Coast.

The westward flight from Houston to Auckland has a few dates with saver-level award availability, though not as much as the return.

Most of Air New Zealand's U.S. routes are operated by Boeing 777 aircraft, featuring business-class seats in a 1-2-1 herringbone layout. This is different from the popular reverse herringbone configuration you'll find on airlines like American Airlines or Cathay Pacific, as window seats are angled in towards the center of the plane instead of towards the windows.

Star Alliance has a number of valuable frequent flyer programs that partner with the major transferable points currencies, giving you a number of options to book these awards. One-way business-class awards between the U.S. and New Zealand cost the following amounts:

In addition to these Star Alliance programs, Air New Zealand also partners with Virgin Atlantic, which isn't a member of any major alliance. Virgin Atlantic is best known for the sweet-spot awards it offers with Delta and ANA, but you can also use Virgin Atlantic Flying Club to book Air New Zealand business-class awards between the U.S. and New Zealand at the incredible rate of just 62,500 miles each way. Virgin Atlantic miles are some of the easiest to earn — you can transfer points from Chase, Amex, Citi and Marriott — making this a great strategy to keep in your back pocket.

Finding Air New Zealand business-class award availability is incredibly rare, especially on multiple dates like this and during peak season. While the handful of dates with award availability are enough to get us excited, this space isn't likely to last long so if you're eyeing a nonstop getaway to New Zealand during its peak summer months, I strongly suggest booking these awards sooner rather than later.