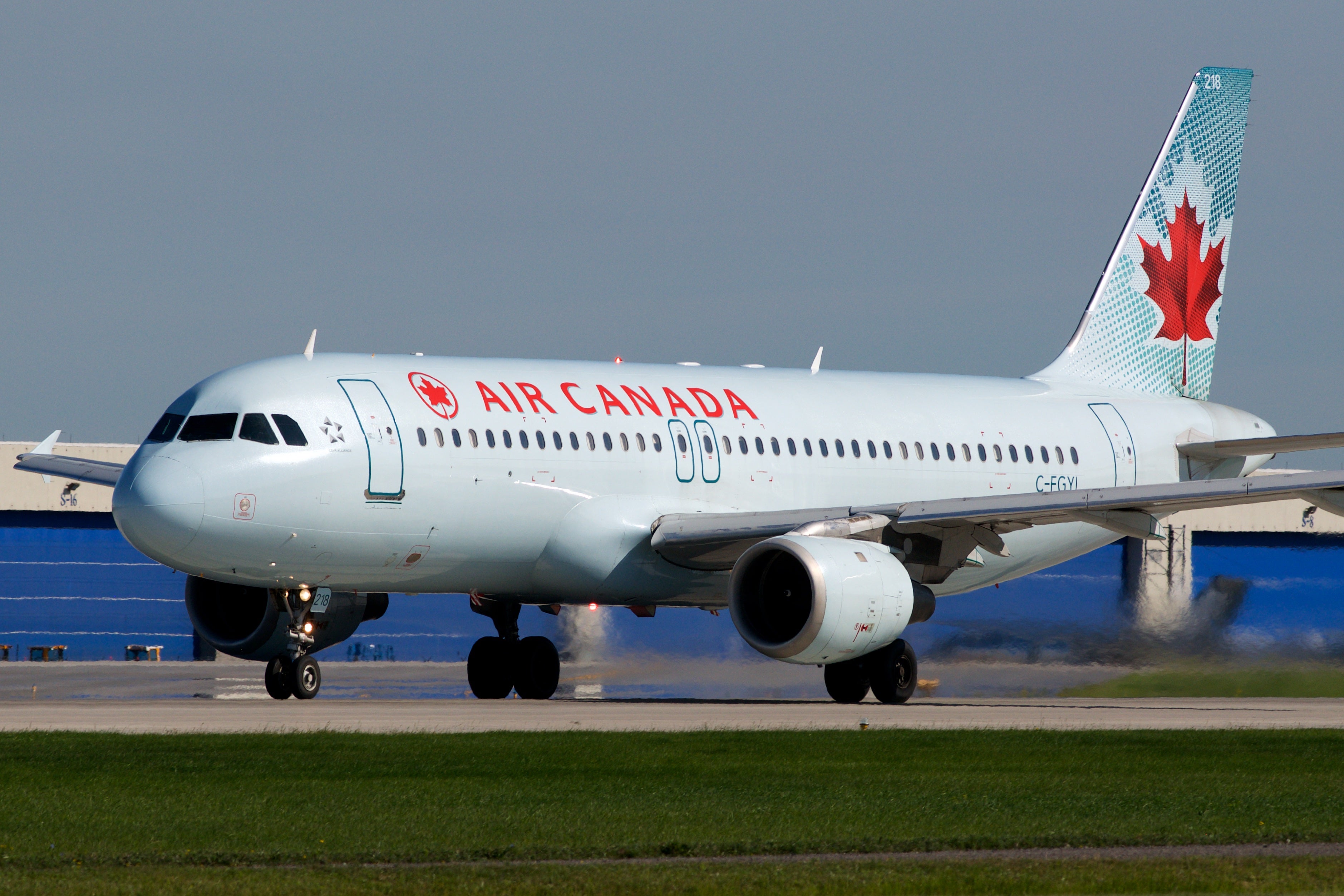 Air Canada Glitch Charges Man $735 and Didn't Book His Ticket
This post contains references to products from one or more of our advertisers. We may receive compensation when you click on links to those products. Terms apply to the offers listed on this page. For an explanation of our Advertising Policy, visit this page.

A retired man in Winnipeg, Canada, had to fight Air Canada for months after a glitch on the airline's website mistakenly charged his credit card more than $700 for a fare and did not book his ticket.

"I was very, very angry, very upset," the man, Claude Neblett, told CBC. "But then I calmed myself down I said, 'Well, I will try every means to get my refund.'"

Neblett, a 78-year-old man on a fixed income, ran into Air Canada's website glitch back in May. He was booking a ticket for his sister to visit him from South Carolina. He entered his credit card number and clicked 'confirm booking,' but instead of seeing a confirmation page, an error message displayed on the screen stating that the airline was "unable to process your request. Please try again later."

"I felt it didn't go through," Neblett explained. "Normally when I book a flight like that within less than five minutes I get a response, a confirmation and I get an e-ticket. This time nothing happened."

He didn't try to book the ticket again because his sister's schedule changed. He forgot about the matter — until his credit card statement came a week later. The airline had charged him for the $735.63 flight, but had not issued a ticket. He called Air Canada requesting his refund, but the airline told him no dice.

"The lady I spoke to said, 'You're going to lose your money — you had 24 hours to cancel.' I said, '24 hours to cancel what? I have not booked it,'" Nesbit said to CBC. "There was no booking, no confirmation. How am I going to cancel something that was not in effect? She said, 'Well there's nothing I can do.'"

After that initial phone call in May, Neblett repeatedly contacted Air Canada customer service and even tried calling and emailing different departments to get his money back. He says he filed a complaint with the airline's refund department in July, and a representative said he would get a call from a manager. By September, he still had not received a call back.

It wasn't until CBC reached out to Air Canada about his situation that Neblett got a refund from the airline along with a $200 voucher as compensation for the delay.

"In this particular case, the customer was fully refunded and we apologized for the delay and offered a goodwill gesture because it regrettably took longer than normal to process," an Air Canada spokesperson told CBC.

Passengers who have similar problems with airline website (or general online shopping) glitches should always follow up with the card issuer and dispute the charge — as well as the website that errantly charged the card.