Articles
Katherine Fan is a former senior travel features reporter at The Points Guy who covered everything from personal finance to travel and aviation.
Nov. 12, 2018
•
2 min read 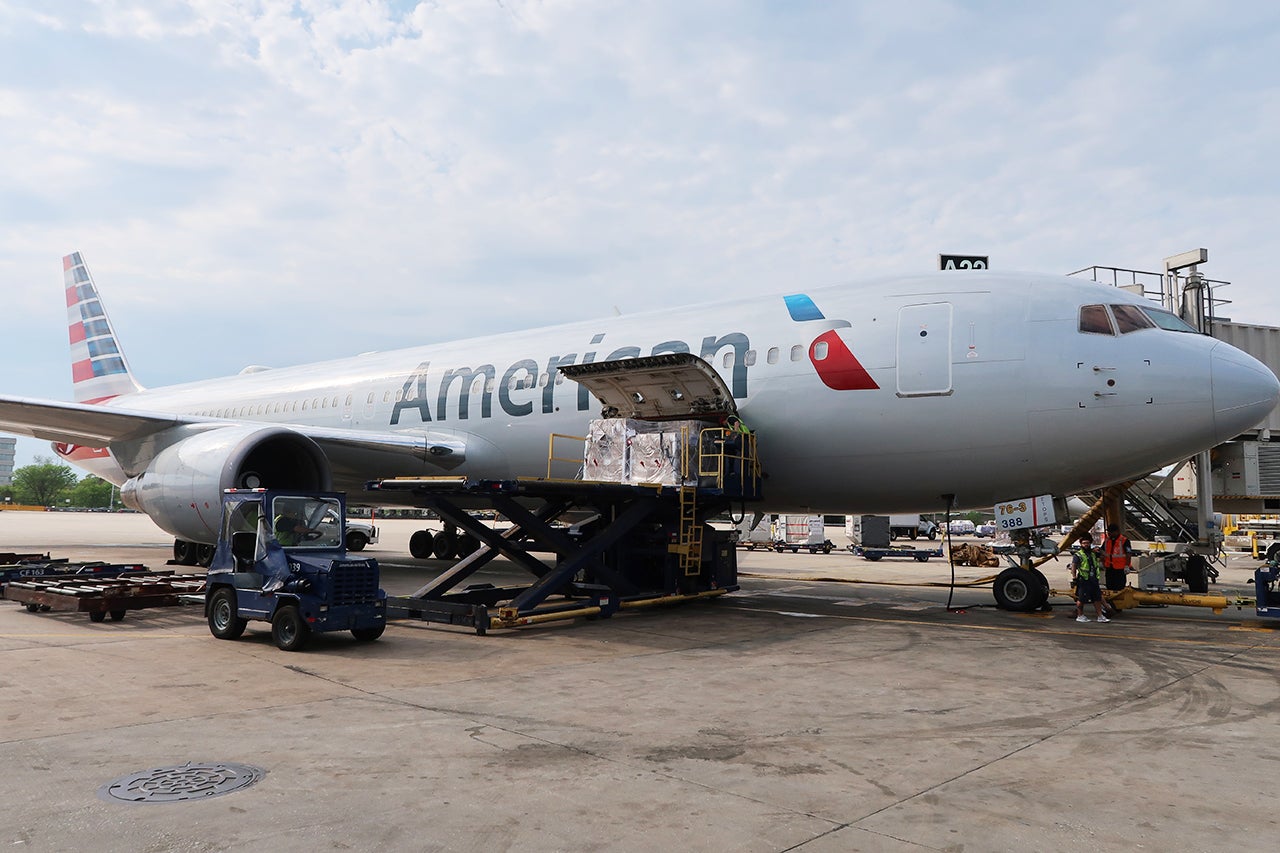 AA Flight Attendant Sues After Coworker Attacks Her Inflight
This post contains references to products from one or more of our advertisers. We may receive compensation when you click on links to those products. Terms apply to the offers listed on this page. For an explanation of our Advertising Policy, visit this page.
Sign up for our daily newsletter

American Airlines flight attendant Kathy Ida Wolfe is suing the carrier for negligence and a hostile work environment, claiming that the airline did nothing after Wolfe was allegedly "dragged down the aisle by her scarf" during an on-the-job attack from a fellow crew member.

Wolfe filed her lawsuit Friday in federal court, referencing a July 2016 altercation with fellow flight attendant Laura Powers. Wolfe said Powers "maliciously dug her fingernails into my arm, and slammed the door of a beverage cart on my arm." Wolfe said Powers also "grabbed my scarf, choking me, and dragged me in the aisle and in front of the passengers." Wolfe later reported the incident to legal authorities after AA took no action, even though Wolfe said she followed appropriate procedures by immediately reporting the incident to the flight's captain, other crew members and the flight services manager.

Wolfe's lawsuit alleges that American Airlines created a dangerous work environment as a result of its negligence to investigate the incident, thereby breaching Wolfe's employment contract. She seeks $1 million in damages.

American Airlines declined to comment directly regarding the lawsuit or the incident, simply saying, “American strives to create a work environment in which all team members feel safe and respected.” However, legal counsel for both American Airlines as well as for Powers previously responded to an earlier iteration of the lawsuit which initially was filed in a local court, arguing that neither defendant party instigated the incident, saying they are "not liable because Plaintiff caused or contributed to cause the harm for which recovery of damages is sought."