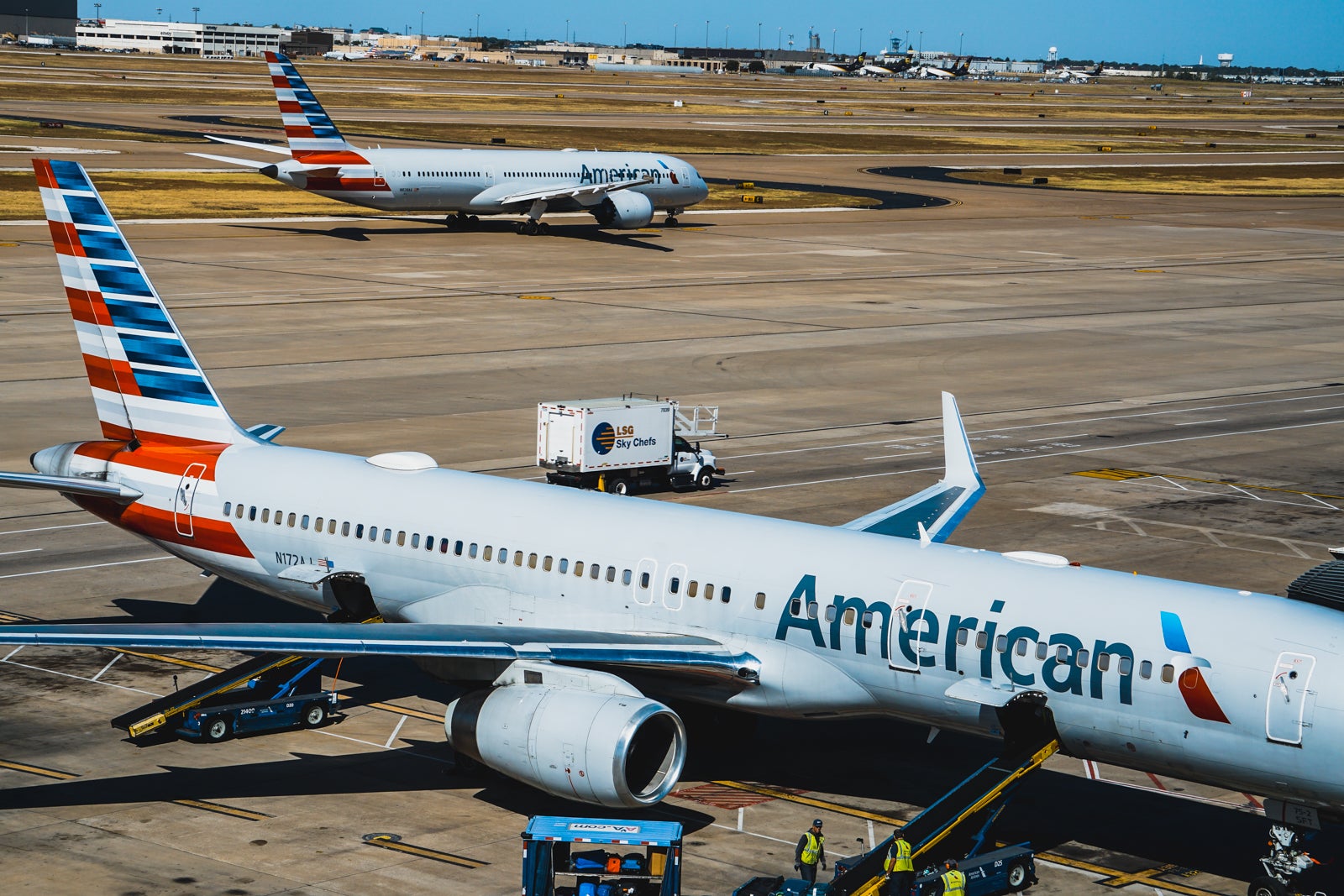 A stolen passport and trip to a Cabo jail aren't the only ways to get elite status
This post contains references to products from one or more of our advertisers. We may receive compensation when you click on links to those products. Terms apply to the offers listed on this page. For an explanation of our Advertising Policy, visit this page.

Andrew Kimmel, Buzzfeed's former head of video, wrote in an expletive-laden Twitter thread on Dec. 31 that he was just shy of the Elite Qualifying Dollar (EQD) amount to maintain American Executive Platinum status. After returning from a trip to Indonesia, Kimmel said he realized he'd have to make one final mileage run to secure his status or pay the $1,875 American required to keep it.

Kimmel said he booked $400 a last-minute ticket to Cabo San Lucas, Mexico, (SJD) for a quick 24-hour trip. He claims to have been forced into withdrawing money for a $300 restaurant bill, having his passport confiscated and taken to a jail outside of Cabo. After being bailed out -- and still without his passport -- Kimmel claimed that he had issues getting out of Mexico because of his stolen passport, but managed to successfully arrive back in Los Angeles.

(To be clear, The Points Guy cannot confirm the validity of Kimmel's account, or the time he claims to have spent in a Cabo jail. We've reached out to Kimmel for comment and will update if we hear back.)

If Kimmel wanted an easier trip, he could have flown to a city like San Francisco in first class to close the $275 gap. But it's obvious why he sought to keep his status with American. The final tier in the AAdvantage program is Executive Platinum status, which normally requires 100,000 EQMs or 120 elite-qualifying segments, plus $15,000 EQDs. TPG values Executive Platinum status at $7,185.

Becoming an Exec Plat isn't easy, but if you get there then it comes with a slew of perks, such as unlimited, complimentary upgrades on all short- and medium-haul flights (including award tickets). Executive Platinum members receive four systemwide upgrades (SWUs) that can be used to upgrade any paid ticket on American metal of up to three segments (excluding Basic Economy).

Either way, it appears that American's social media staffers didn't read the thread in full, as the account responded with a canned tweet that read in part, "We're happy you'll make your goal!" Several users commented that the airline came across as tone-deaf.

A trip to jail isn't the only way to complete a successful mileage run. Flying a long distance is another way to at least meet the qualifying miles requirement. Many of our deals posts could be suitable mileage run candidates. A business class mileage run to, for instance, parts of Asia is a quick and often inexpensive way to close the gap if you fall short. If you're booking a cheap economy (or even business, if you can find one) mileage run, you’re going to want to book flights marketed by the airline with which you’re trying to earn status — even if another partner operates the flight.

At the end of September, two TPG colleagues and I flew from the New York area to Bangkok to see who could get the most elite-qualifying miles from a mileage run. Each of us scored tens of thousands of elite-qualifying miles for our respective alliances. And while I didn't net United status, had I flown UA exclusively for the remainder of the year there was a good chance I would've gotten to at least Silver.

If you're looking for another shortcut, there are a number of airlines that offer status matches or challenges. Instead of getting the status outright, those looking to switch airlines often have to fly a certain number of miles and spend a certain amount in a short period to earn the status.

Related: TPG challenged 3 people to fly as far as they could for $725 — here’s what happened

If the prospect of sitting in economy for hours at a time doesn't sound appealing, there’s a number of credit cards that will grant you elite-qualifying miles and even waivers of the elite-qualifying dollar requirements.