A British Man Slept in a Russian Airport for 2 Weeks 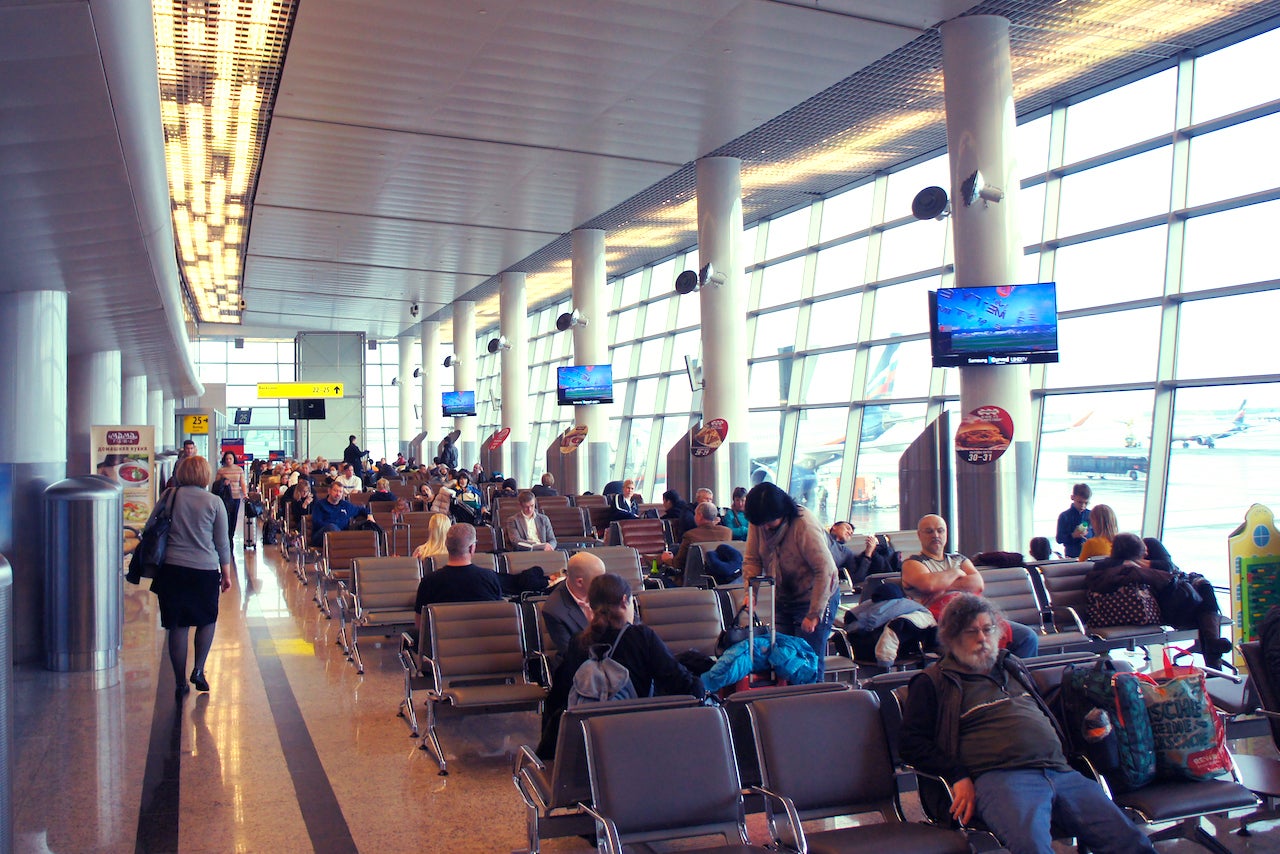 A British Man Slept in a Russian Airport for 2 Weeks
This post contains references to products from one or more of our advertisers. We may receive compensation when you click on links to those products. Terms apply to the offers listed on this page. For an explanation of our Advertising Policy, visit this page.

After being stranded in an airport for two weeks, England native Steve Beard was forced to do the unthinkable: bathe in public toilets. Beard, who had worked in a London metals plant for 30 years, relocated to Russia 10 years ago after meeting his wife, Ruslana Lesyuta, online. With roots firmly planted in the Siberian region of Irkutsk, where he had started a family, Beard intended to make a quick trip back to his native land to “sort out his pension payments,” reported The Sun.

However, an expired Russian residency permit prevented Beard from leaving the country at Moscow’s Sheremetyevo International Airport (SVO). Beard told the Komsomolskaya Pravda newspaper that he was fined, and “[urged] to return to Irkutsk,” by migration services, reported The Sun.

In an attempt to skirt the advice he was given, Beard flew to St. Petersburg's Pulkovo Airport (LED), where he again attempted to leave the country, and was again barred from leaving the country.

With a storyline closely echoing Steven Spielberg's 2004 film ‘The Terminal,’ Beard was left stranded in this St. Petersburg airport without any money. To boot, Beard never learned to speak Russian, and could not communicate with most people.

“I slept in [a] chair in the waiting room...I ate the cheapest food at airport diners,” recounted Beard to Komsomolskaya Pravda.

Beard requested help from the St. Petersburg tourist information bureau. He was fortunate enough to talk with bureau employee Ilya Tarashkevich, according to The Sun, who felt for Beard’s predicament, as they are both fathers, he told Komsomolskaya Pravda.

Eventually, Tarashkevich helped Steve make copies of documents required by the British consulate, which allowed him to appear in a Russian court. “There are no copy centers at the airport so I ran around the offices of cellular operators and asked: 'Do you remember the movie The Terminal? I have a person here with the same story. Help me to scan the documents!’”

Beard eventually got off with just a fine of 5,000 rubles, or about $76 USD. After his two-week stint in the not-so-comfortable Pulkovo Airport, Beard is currently working on the proper documents that will allow him to return to Russia after his stay in Britain.