5 Takeaways From Marriott's CEO This Week

Articles
Summer Hull , aka Mommy Points, ran the Mommy Points site for families who want to travel more for less using miles and points for seven years. She now heads up a variety of special projects at TPG when she isn't exploring the world with her own two girls.
Follow
Nov. 07, 2018
•
6 min read 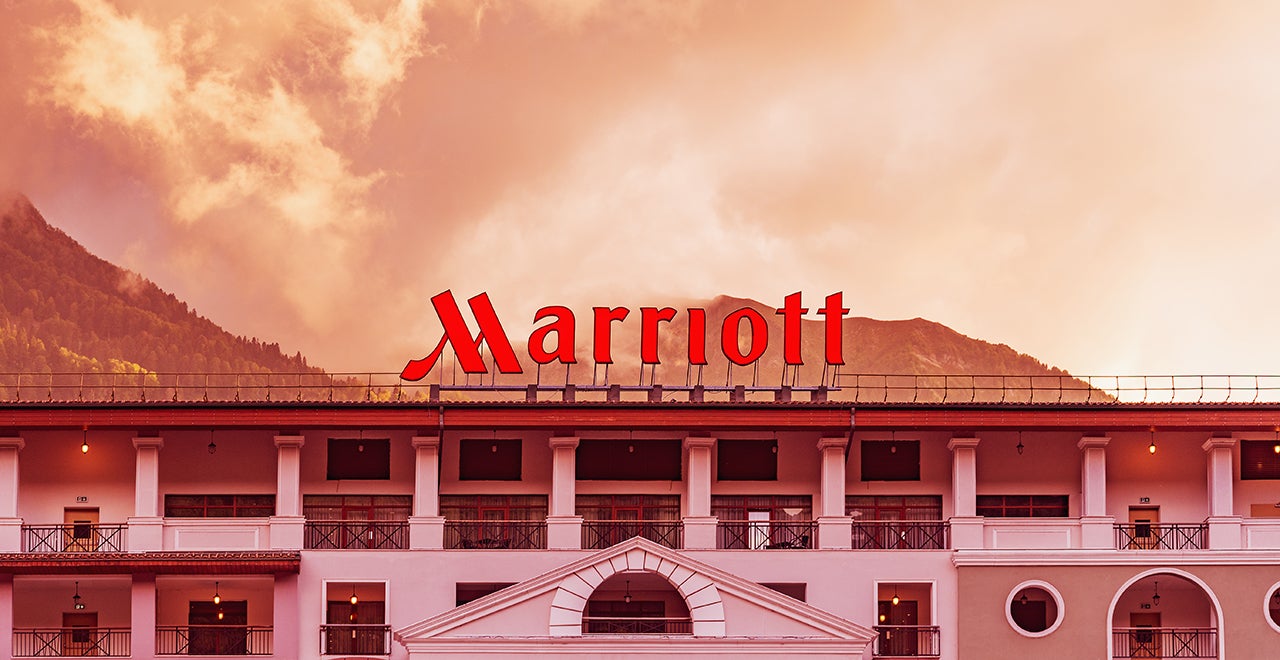 Based on the emails, comments and social media responses we have seen at TPG in the last couple of months, travelers are not all thrilled with post-integration Marriott and Starwood. But, what does that mean to Marriott and its earnings? Yesterday, we got to peek behind the curtain a bit thanks to the third-quarter Marriott earnings call that was largely run by Marriott's CEO, Arne Sorenson.

While there weren't any bomb-shells released in this call, there were some points of interest for frequent Marriott guests and those who have Marriott Rewards points burning a hole in their virtual wallets.

Yes, There Were Integration Issues

On the call Marriott acknowledged that shortly after the Marriott and SPG integration, some members discovered errors and call volume increased 35%. Marriott admitted that wait times were sometimes "too high." However, Marriott reports that its agents were quickly trained to address the issues and now wait times have returned to normal. Call volume is still increased, but only at 2% to 3% above seasonal norms as the company is still addressing issues for some customers.

Sorenson said that Marriott had a very powerful learning lesson from the integration, and that it, "Discovered just how passionate our members are about our loyalty program." Seeing some of the emails and comments TPG has received about Marriott, I would very much believe there is passion — but perhaps not in the most positive connotation of the term when discussing post-integration issues.

Members Are Spending Their Points on Luxury

There are now 120 million members in the combined program and Marriott Rewards is seeing accelerated bookings from loyalty members and higher luxury redemptions. This makes total sense while those luxury properties are capped at 60,000 points per night for a few more months.

Getting legacy SPG properties on the Marriott platform will be a very good thing for those looking for standard award rooms, and once the process is complete (targeted Dec. 2018), there may be a small window to lock in some great awards.

Strikes Are Happening, but Won't Have Material Impact on Earnings

As they should, the ongoing strikes at 21 Marriott hotels in six North American cities came up on the earnings call. Marriott reports making progress in negotiations and reaching a number of local settlements. For example, Marriott employees in both Oakland and Detroit went back to work this week.

While the strikes are seriously impacting travelers (according to TPG, not Marriott), Marriott does not expect the strikes to have a material impact on fourth quarter earnings. Marriott reports that thousands of Marriott workers have traveled in from other cities to help — and in many cases the impacted hotels are running at full occupancy. That said, we at TPG believe you should think twice before staying at a hotel with full occupancy and limited services.

Expanding Into the Home Sharing Market

Earlier this year, Marriott partnered with Hostmaker, a London-based home rental company, to test the waters of allowing Marriott members to earn and redeem points for home rentals. According to the earnings call, the test went well and they are encouraged by early results in the home sharing market. In fact, Marriott recently expanded the program to markets in Paris, Rome and Lisbon, in addition continuing availability in London.

While these larger properties with kitchens and room to spread out are great for families, especially in Europe where even families of three or four can have trouble finding standard rooms, the points value is not great at a fixed 4/10 of a cent return per point in my test searches. TPG values Marriott Rewards points at 9/10 of a cent each, so we do not recommended this type of redemption at current rates.

Book Direct, or Don't Book at All

Hyatt has made no secret of its desire for customers to book stays directly with them, withholding breakfast at Hyatt Place properties from those who don't. Marriott's approach to working with the various online travel agencies (OTAs) is to not make some properties available via those booking channels during peak occupancy nights.

While this may result in a drop in OTA business, Marriott expects to make up for it via the customers who book directly with them. In other words, if you are searching for your favorite Marriott property on Hotels.com in order earn 10 miles per dollar by paying with your Capital One Venture Rewards Credit Card and booking via Hotels.com/venture (Offer ends Jan. 31, 2020), don't be shocked to find it not available during a peak night. Before giving up hope and moving your search to a different property, check directly with Marriott to see if a room is available by booking direct.

Marriott released some other bits of news on the call, such as credit card branding fees bringing in more than $100 million in the third quarter, which would include the Starwood Preferred Guest® American Express Luxury Card that launched during that time. Bottom line is that, at least based on statements in the call, Marriott (and its hotels) are pretty happy with where they are post-integration. When asked specifically about the spending patterns of legacy SPG customers and whether those spending patterns have increased or decreased since the merger, there wasn't a straightforward answer provided, but rather an assurance that the data is being watched and that they will have more data in future quarters.

Marriott thinks that "if they build it," — meaning if they offer 6,700 combined Marriott and SPG properties that cross from budget, to luxury, to resorts and more in one spot — that, "they will come" with their wallets and points. Time will tell if, despite the multitude of hiccups, if Marriott's working assumption is correct.