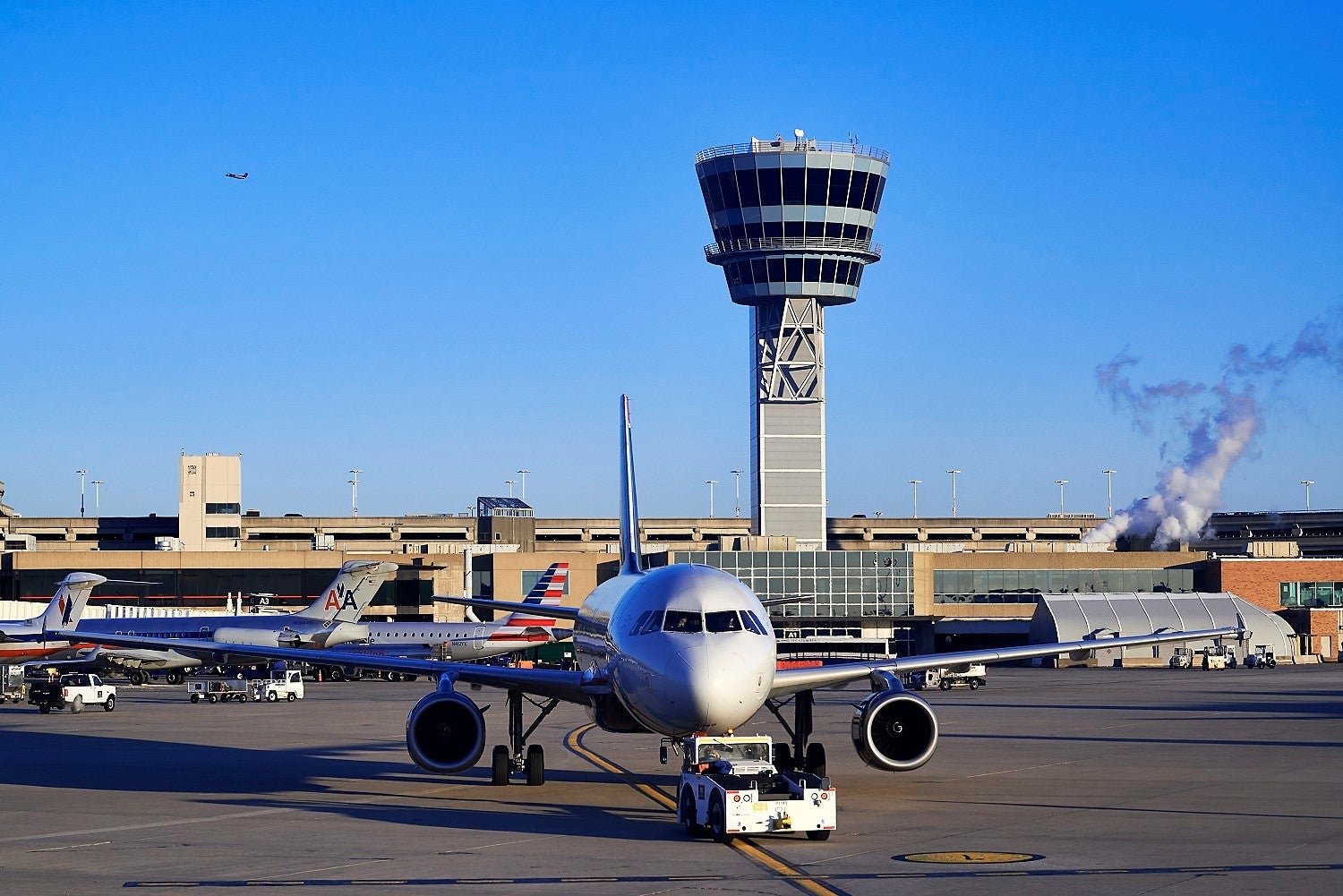 Two passengers on different flights in the US died Tuesday during transit because of medical emergencies.

The first passenger was on board United Flight 1888 from Houston (IAH) to Boston (BOS) on Tuesday night. Just before midnight, the Boeing 737 was diverted to Washington, DC's Dulles Airport (IAD) due to a medical emergency on the aircraft.

The plane was met by emergency medical crews when it landed at IAD, but the unidentified passenger was already dead when the medical team arrived. Reports say that a fellow passenger and cabin crew members tried to revive the ailing person to no avail. The exact nature of the medical emergency was not released.

“We are saddened to learn that our customer passed away," a United spokesperson told CBS 4 Boston. "We extend our sincerest condolences to their family. Our crew used all the available equipment including an AED defibrillator.”

The United flight's remaining passengers were put on another aircraft to Boston.

A second passenger died Tuesday night after also suffering a medical emergency on board American Airlines Flight 737 from London (LHR) to Philadelphia (PHL). That aircraft did not make an emergency landing, but reports say one passenger was pronounced dead upon arrival at PHL at approximately 5:45pm Tuesday.

A spokesperson for American told TPG in an email that the airline requested "medical personnel meet Flight 737 from London yesterday due to an ill passenger," but referred further questions to first responders, who could not be reached for comment.

The passenger's identity and circumstances of the medical emergency also were not released.

In April, a family sued American for the wrongful death of a passenger, alleging that the crew never attempted an emergency landing and that the aircraft’s medical equipment was faulty.