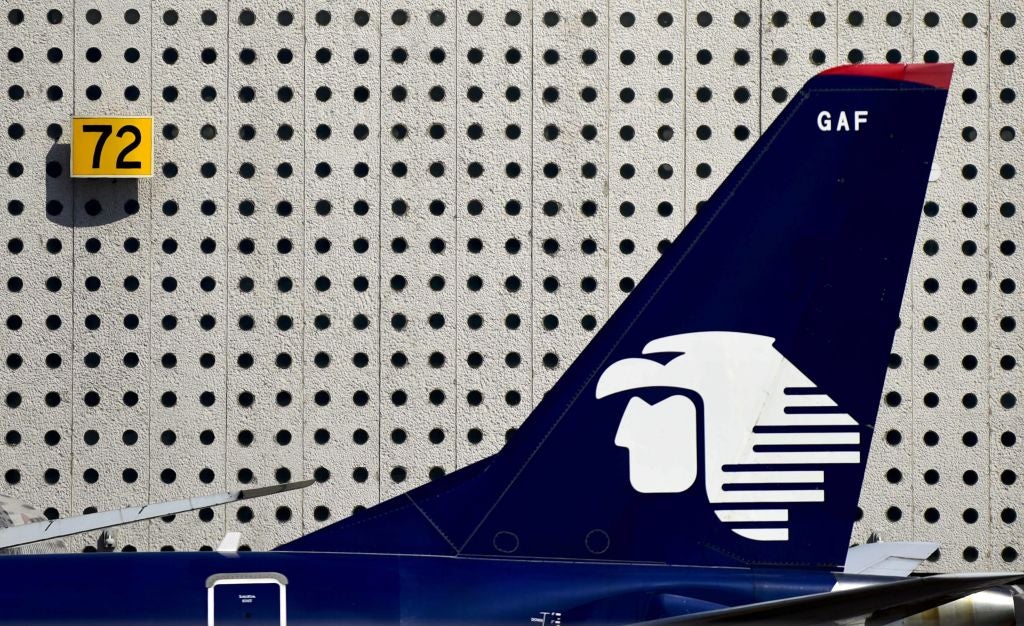 Eleven more survivors of the July 31 Aeromexico plane crash are suing the airline for negligence in six separate lawsuits filed in Chicago on Monday.

Among the 11 passengers named in the suits are a grandmother, her daughter and two granddaughters, a mother and son, a couple and their two sons and another individual. Many of the passengers bringing suits against the airline suffered serious injuries in the crash, the lawyer representing the case, Tom Demetrio of Corboy & Demetrio told TPG.

Aeromexico Flight 2431 attempted to take off from Durango, Mexico (DGO) for Mexico City (MEX) on July 31 during bad weather and strong winds. The Embraer E-190 regional jet attempted to abort the takeoff, Durango state governor José Rosas Aispuro Torres said, but was too late in doing so and went down just after the runway ended, at around 4:00pm local time.

Somehow, all 103 people on board the flight survived, despite the impact and the fact the plane burst into flames almost immediately after it hit the ground. Authorities said 85 people were injured, and 49 hospitalized — most with minor injuries.

In addition to their physical injuries, the passengers named in the six lawsuits are also seeking compensation for the memories of the "harrowing" experiences they endured when the plane crashed.

"The mental aspect of a traumatic experience of a near death experience is much more wearing on an individual than the healing of physical injuries," Demetrio said.One passenger, Nestor Martinez, had already filed the first lawsuit against Aeromexico on Friday. Handled by the same law firm, Martinez's court filing accuses Aeromexico of attempting “a takeoff maneuver in unsafe wind conditions,” failing to “adequately monitor wind conditions prior to takeoff” and failing to “obtain proper pitch, yaw and altitude during takeoff,” among other accusations.Passengers on board the flight later said they were questioning whether the plane should have taken off in the inclement weather conditions. Passenger Alberto Herrera said it felt like the plane flew directly into a hailstorm upon takeoff. “You can feel the wind, and you can feel the hail hitting the airplane like at maximum speed,” he said. “It’s kind of like we hit the storm, that hail storm, right at its peak so the wind was insane.”

“All of the people on this flight have the right to know exactly what caused the plane to crash. A plane just doesn’t drop from the sky because it’s raining hard,” Demetrio says, noting that there's a possibility the ongoing investigations into the crash could show equipment or maintenance problems with the plane.

"At this point my lawyer instincts say the plane shouldn’t have taken off. The weather was too horrific, but if you’re going to takeoff know how to takeoff in that weather."

More lawsuits are likely to follow, as Demetrio says the firm has been contacted by about 17 other Aeromexico survivors.