Should I Redeem Chase or Amex Points First?

Articles
Ethan Steinberg has been a frequent flier for as long as he can remember. He went from studying abroad in Paris to moving to Shanghai after graduating college, where he covered all things travel in the Asia-Pacific region for TPG.
May 25, 2019
•
6 min read 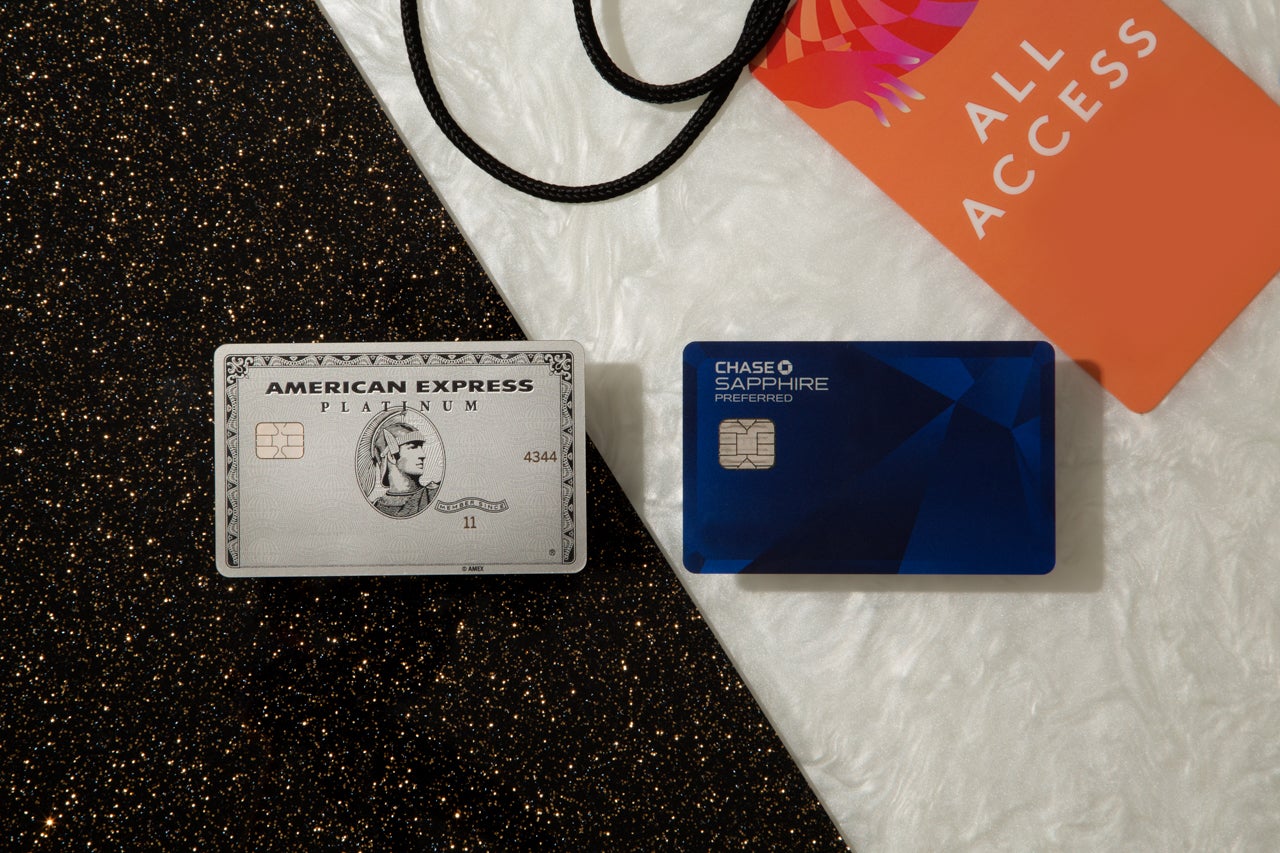 There are a lot of steps you have to go through before you can book an award flight. First (obviously), you have to earn the miles you want to redeem. You then need to find the award space and determine which program will offer you the lowest rates. This will often involve utilizing transferable points to select the best combination of award prices and taxes and fees. However, depending on where you're traveling and how you're booking, there might be one more question you have to answer: Which points should you transfer in order to book the reservation?

If you have both Chase Ultimate Rewards and Amex Membership Rewards points at your disposal, you'll find that almost half of the airline transfer partners are shared between the two programs:

You might decide to go check out TPG's most recent valuations to see which points are worth more, but both currencies are currently pegged equally (2 cents per point). So, when all else is equal, how do you decide which points to redeem? Today we'll attempt to answer that question.

The first thing to do is double check that you actually have the same transfer ratio between both programs. For example, Chase Ultimate Rewards transfer 1:1 to JetBlue, but Membership Rewards points transfer at a 1 to 0.8 ratio (plus a fee of $0.0006 per point transferred to offset the federal excise tax), giving Chase the upper hand for that particular program.

The other thing to keep an eye out for is transfer bonuses that would give one program a short term advantage. Right now, you can get 30% more British Airways Avios when you transfer from Chase Ultimate Rewards ...

Or a 30% bonus on transfers from American Express to Virgin Atlantic.

Sometimes these bonuses are targeted, and they're only valid for a limited amount of time, so you should always log in and double-check the offer available in your account before making a decision. While the above is Chase's first-ever transfer bonus, Amex frequently offers bonuses on a variety of airlines, including British Airways, Avianca and Aeroplan. If you're flexible with your dates, you might even want to consider waiting to book your award to see if a bonus will pop up.

Assuming there are no bonuses and the transfer ratios are identical between Chase and Amex, there are two factors I next consider when deciding which currency to transfer. The first is opportunity cost, and this requires a bit of wanderlust-fueled imagination. Simply ask yourself this question: "If I save these points, what will I spend them on in the future?" Maybe instead of redeeming 60,000 Chase points for a round-trip economy flight to Europe, you'd hold off and use them for two nights at the Park Hyatt New York. Maybe instead of using Amex points now, you can later transfer them to Avianca to book a last-minute Lufthansa first class flight to Europe with no fuel surcharges.

If you could use either currency for your current redemption, the way to differentiate them is to try and assign a value to their future use. Whichever future hypothetical redemption is worth more to you (either on paper or in terms of the actual experience), save those points and redeem the others.

The other factor — especially for larger trips that require more points — is ease of replacement. When I was considering making my first major award redemption for Lufthansa first class, it would have cost me 140,000 Chase points at the time (transferred to United). By that point in my credit card journey, I was over Chase's 5/24 rule, putting welcome bonuses on Ultimate Rewards-earning cards out of reach. It would've taken me years of spending — even on dining and travel purchases — to earn those points back.

On the other hand, I still had a handful of Amex cards I'd never held, and getting targeted for an enhanced welcome bonus on The Platinum Card® from American Express through the CardMatch Tool could've gone a long way toward replenishing my account. If I'd had the option to spend the same number of Membership Rewards points, I would've done so, knowing that it would have been easier for me to earn them back. This isn't as important if you're spending 10,000 points, but if you're spending most of your hard-earned stash on a trip, you should have a plan in the back of your mind for how you'll get those points back.

Of course, if you aren't as flexible with opening new credit cards due to 5/24 or other application restrictions from major issuers, you should think about which bonus categories will help you build up your balance faster. Whether it's 5x points on airfare booked directly with airlines using the Amex Platinum or 3x points on travel and dining with the Chase Sapphire Reserve, my rule is to try and spend the points that are easiest to earn back.

Selecting the optimal combination of credit card points to transfer to airline partners can be a challenging endeavor, but there are steps you can take to help make the decision. While the above analysis focused on the two most valuable programs (Chase and Amex), you can extend this logic to any set of shared transfer partners, including Capital One and Citi. Once you've accounted for any difference in point valuation and transfer ratio, you should always make sure you're redeeming the points that have the lowest future opportunity cost or the ones that will be easiest for you to replace.